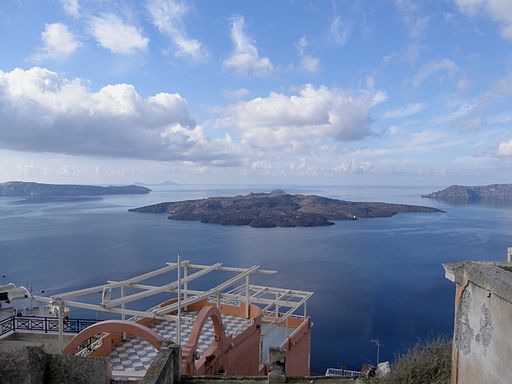 When You’re Feeling Stressed and Out of Time

At the end of anything, whether it be the school year, a vacation, a meditation, a relationship, we need to do the best we can to let it end. Part of the reason accepting the end is so hard is that we never fully begin. There are still things we feel not done. The end can arrive mysteriously because we never fully grasped or embraced the beginning.

For many years, when I was a teacher and May rolled around, the end of the school year would feel like a surprise. What once seemed like a tremendous length of time was now almost gone. Earlier in the year, I had to think carefully about what to do to fill each class period. Now, there was too much to do and not enough time to do it all. Maybe part of me just did not want to let go. The once lengthy year was over too quickly.

I remember vacations I did not want to ever end, or conversations, concerts, a sunset over the Caldera in Santorini, Greece.  I felt this moment might never come again and I wanted to hold on tightly. Or I felt I had missed something or I preferred where I was to where I was going next. I thought of the place or action or person as responsible for my state of mind and so to let go of it was to lose part of who I was.

When you feel the crunch of time or the weight of responsibility, take it as an opportunity to learn how to face a challenge and assert your ability.The calmer you are and the clearer your thinking, the more you can do.

If you’re a teacher, realize students are feeling every bit as strapped for time, stressed, maybe anxious, as you. If you’re a student, realize teachers, although more experienced, might feel a stress similar to your own. When you open up to others, you open to yourself.

It is so easy to get lost in worries. Worry, stress, anxiety are forms of feeling threatened. The end of the year can give all the thoughts and concerns that you didn’t deal with over the year or didn’t deal with as well as you hoped, the stimulus they need to burst into the open and be revived.

To reduce the stressful feeling, if you’re a teacher, besides being very clear with students about what is due when, and helping them figure out how long different assignments might take to complete, talk about stress levels and anxiety. Talk about planning and how taking action is one way to lessen anxiety.

It is not just deadlines that cause stress, but how you think about them. You knew for months about most of the work you now face. The end of the year brings up the end of anything, or everything. You feel judgment day is almost upon you and the power of judgment is in someone else’s hands, not your own. You feel threatened or you feel the image you have of yourself is threatened.

You might feel not only less capable but more constricted, and so no longer do the things that normally allow you to let go of tension. You feel anxious because you have lost touch with your own depth and want it back. You have narrowed your sense of who you are to who you fear you are, or to how you fear others might see you.

But take a moment to breathe in and think about this. To know an image is not right, you must have a notion of what is right. Without a deep sense that there is so much more to you, you can’t recognize how this feared image is a diminished one. So, instead of believing judgmental thoughts, question them. Teachers, remind students, and students, remind yourselves, of your own depths.

To counter feeling time-poor, slow down. Give yourself a few moments each day to close your eyes and breathe calmly, mindfully, or look at something beautiful, or exercise with intensity. By giving yourself time, you feel time-rich, that you have time to give. You feel more in control.

Practice noticing stressful sensations as soon as they arise. Close your eyes partly or fully and take a breath in; then let the breath out. When you inhale, notice what you feel. Where do you feel stress? Anxiety? Just notice it.Then exhale and feel your body relaxing, letting go of the breath, letting go of any tension.

Noticing the stressful sensations as soon as they arise, and switching your attention from the story you tell yourself about stress to your physical act of breathing, can interrupt the stress response and interrupt fear. You feel your life is more your own. You feel more capable and alive.You feel present. You begin each moment fully so you end fully. 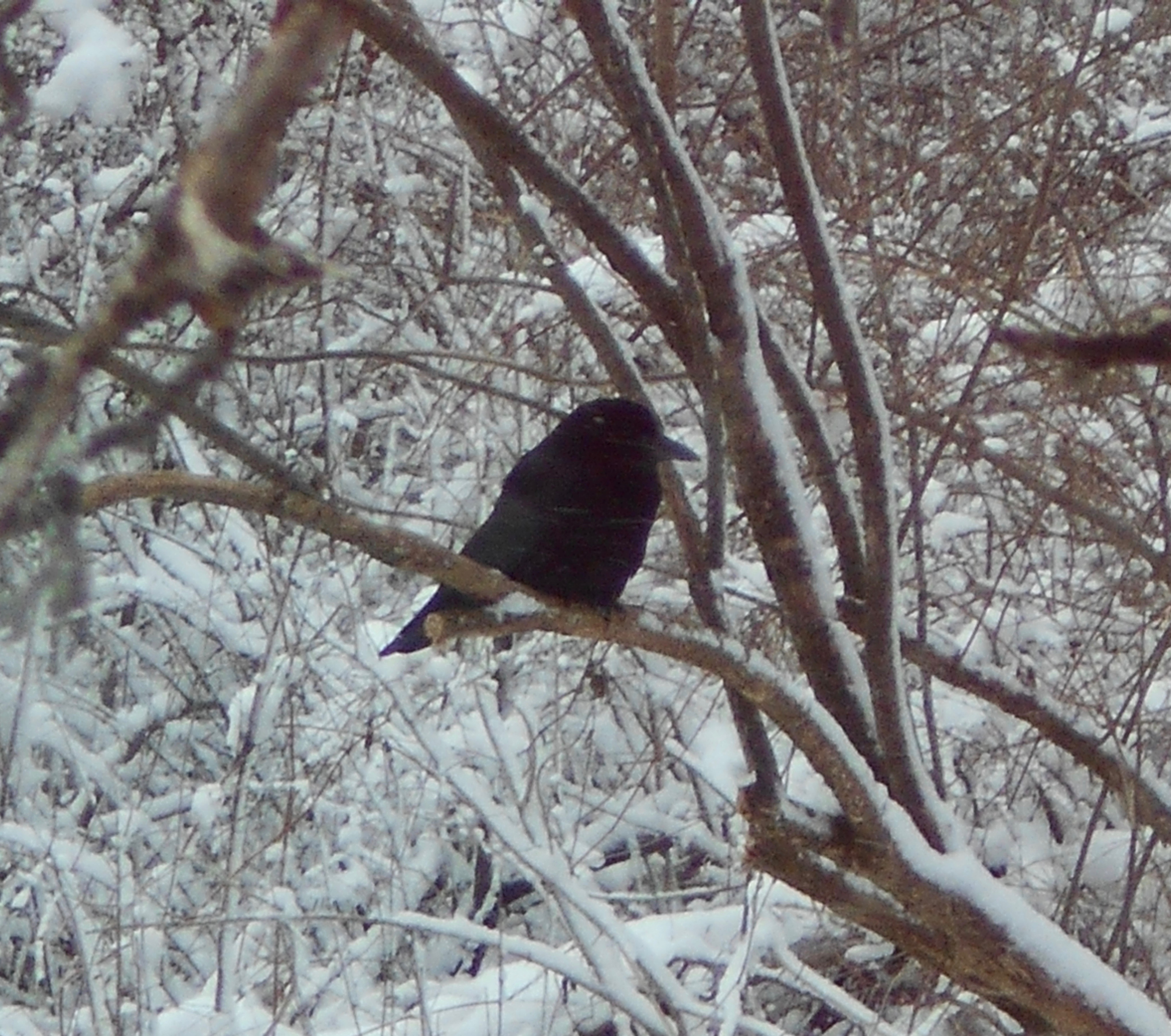