At any moment over the past year and a quarter, you could listen to the news and marvel at or be sickened by the ignorance, immorality, greed, or insanity of the pronouncements of Trump and many of his GOP supporters. And I don’t just mean tweets like “my button is bigger than yours” with the leader of North Korea. I mean his statements on health care, political protests, media coverage, the FBI, Charlottesville, immigration, the Russia investigation, Hillary Clinton and President Barack Obama, etc. I mean the whole pattern of what is taken for the policies of this administration is based on ignorance of oneself and one’s place in the world. 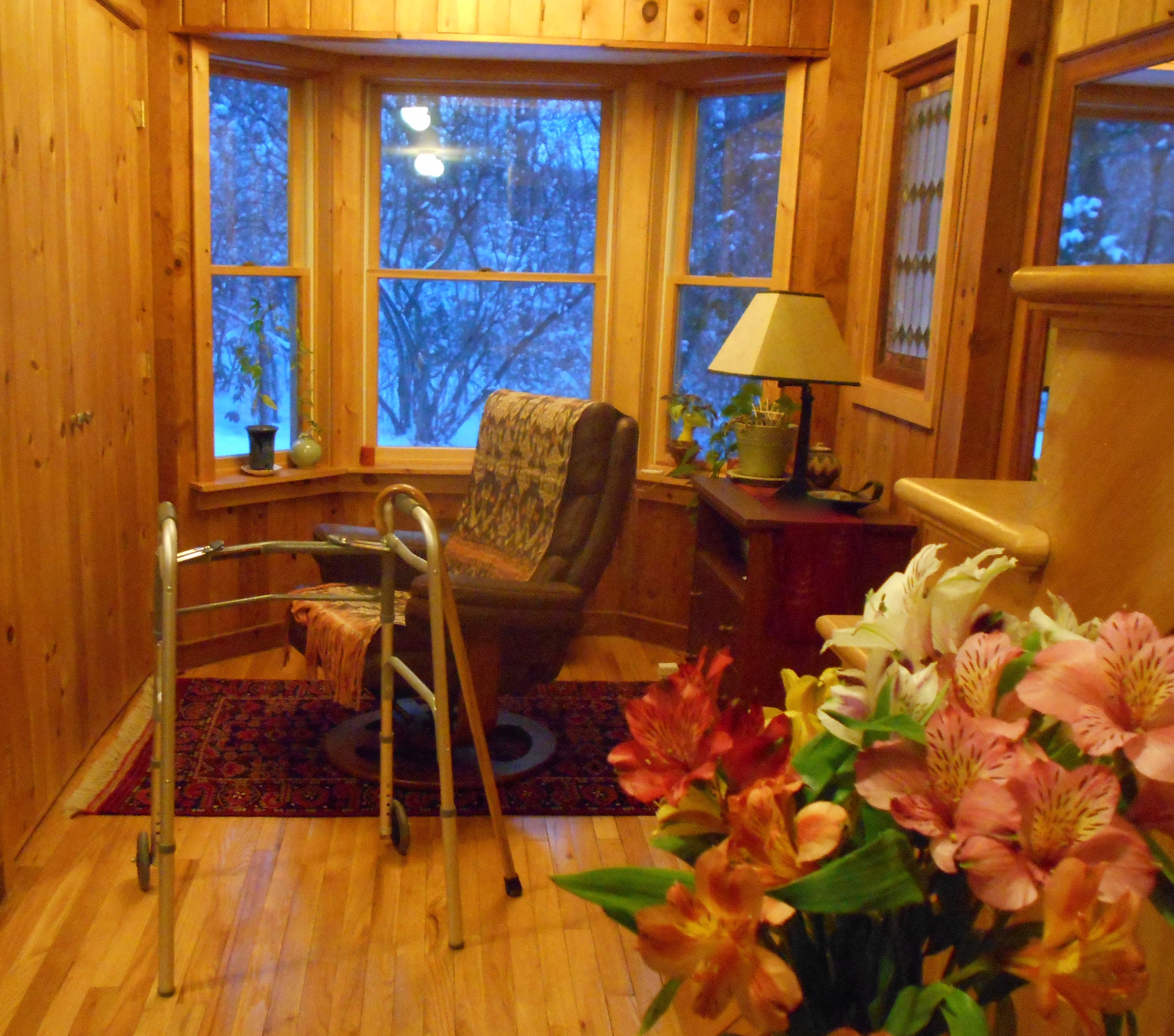 On Tuesday, March 13th, I will have hip replacement surgery. The surgeon predicts it will take about three weeks before I can drive, two-three months to heal fully.

So, I am declaring myself on vacation. I feel better approaching surgery as a vacation then as a dreaded time of suffering. I realize it’s important, in difficult times especially, to be nice to myself. For the next few weeks or more, instead of feeling an obligation to publish a blog or story each week, or do any business-type activities, I will do it only when it feels right. I have a blog prepared for March 21st (for the online magazine, Open Thought Vortex), but before or after that—who knows. I will most probably miss writing, miss you as an audience, so I don’t know how long my “vacation” will last. It rarely lasts long.

Despite the joy of a vacation, I am not looking forward to this. I have been through similar surgeries before. I already have a new knee and hip and had hand and wrist surgery last June. And, as with the previous surgeries, I became sort of used to the pain—sort of. It is hard to believe I really need to do this. I can get around and do almost everything—as long as I’m careful.

I find this interesting. The pain was diagnosed a year and a half ago, and I put off surgery. In the end of January, just five weeks ago or so, I had a new x-ray. The surgeon said the hip is now bone against bone, causing my whole body to strain to compensate; I couldn’t put off the surgery any longer. Once I heard that, the hip became even more painful for a few days.

I also realize that I feel more vulnerable this time because of the political situation. Much of this nation feels constantly under threat, so it’s no wonder that a surgery would just add to the dread.

When I was recovering from the wrist surgery, I used a mindful approach to pain management, which has also been helpful with my hip. I thought of pain as an opportunity to better understand how my mind and body works. I am allergic to most of the usual pain medications, and had to rely only on Motrin and Tylenol, so I had a rich field of study. When pain arose, I breathed it in—if I could. I noticed whatever was there for me—how the beliefs and expectations I held influenced the sensations I felt. My response to the pain influenced how much I suffered from it. When I let go of the thoughts and images, and focused on the breath, the pain sensations moved to the periphery of awareness, and lessened in strength. Without resistance, pain decreased. It became one sensation among others. My response went from flight-fight-freeze to something a bit more open, more relaxed. I hope to do that again after this surgery.

I have also accumulated a few good movies and books to enjoy. And I am forever grateful that I still have good health insurance. On Tuesday, please wish for me a good result, a healing. Thank you and may you be well.

Compassion Develops the Strength to Reach Even to Our Enemies—Sometimes: Compassion Does Not Rob You of Power But Multiplies It

“…You can’t argue others free from their viewpoints. But if you can find the strength to embrace your own values and humanity and, yet, recognize and feel for the suffering of those others, maybe they will recognize your own. If you can disagree with others without dehumanizing them, maybe they will begin to listen to what you need to say. Maybe. But certainly, you will grow stronger and learn how to speak more clearly from the effort. Compassion does not rob you of power but multiplies it.”

I had a discussion with a friend yesterday. I made what I thought was a logical and possibly obvious suggestion to help him with a difficult problem he was facing. The result was my friend yelling back at me all the reasons not to do what I suggested—and then apologizing.

I realized he wasn’t arguing with me but himself. He was shouting back against the universe that had sent him the problems, hoping the vehemence of his objection would obliterate the reality. So today, when he brought up the topic again, I just listened, sometimes asking questions to check if I understood, and empathizing with him. The result: he came to his own conclusions.

I’ve seen this dynamic many times in the classroom. Students often argue a point not because they truly believe it, but because they don’t want to believe it. They hear something from friends or family and don’t want it to be true and want you or the class to argue them free of it. They might feel conceptually stuck and want a way out. They might say there is no such thing as love, for example, or all actions are selfish, because they fear a life without love or they have been hurt by the selfishness of friends, and don’t want to feel their own lives are meaningless.