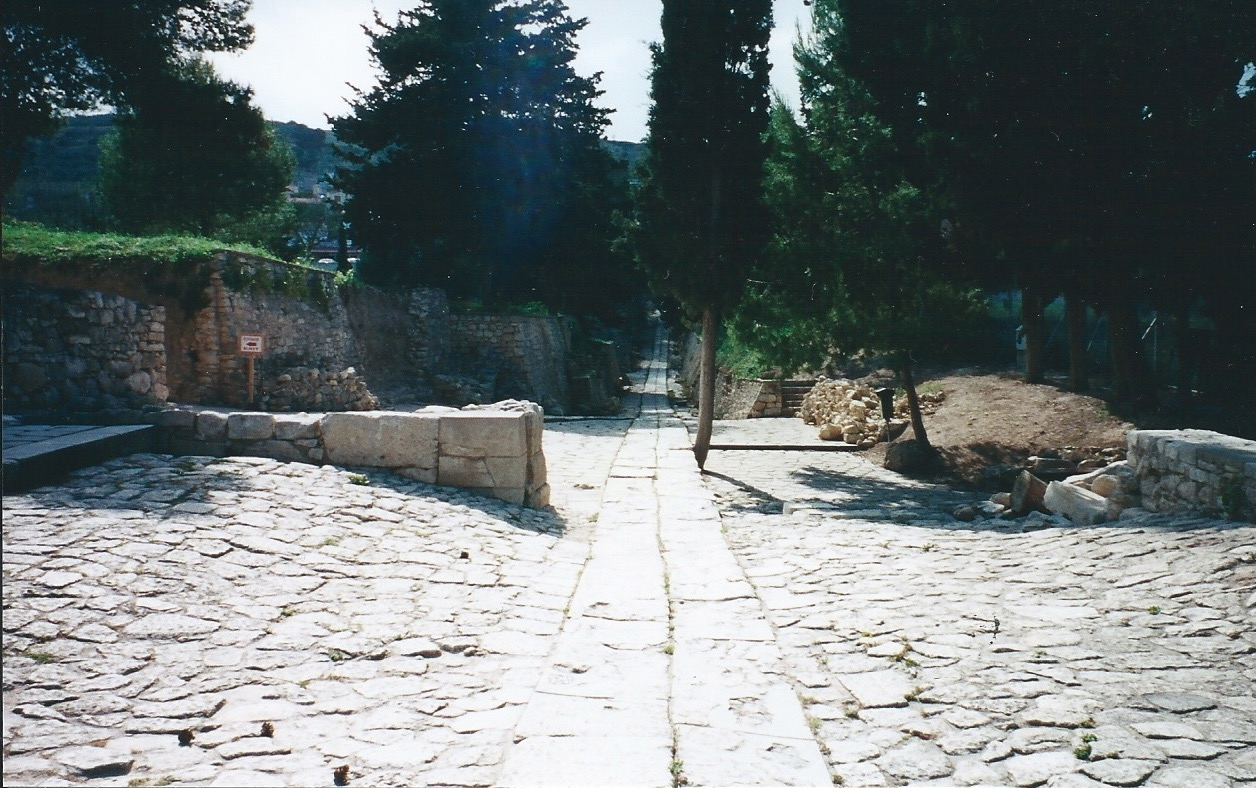 Years ago, my parents lived in Atlantic City, New Jersey. One night we were driving on Atlantic Avenue, the main street of the city that runs parallel to and often just a block or so away from the ocean. It was raining and the yellow lights reflected off the wet street. The houses on a long section of the avenue are large, expensive dwellings, some old and going back to the 1930s or before. And suddenly I felt we were back in the 1930s during prohibition when some of the homes were owned by mobsters. The whole mood had changed into a feeling different from any other I have ever felt. This happened two or three times.

My great aunt Fanny, sister of my maternal grandmother, died when I was in my thirties. When I think of her apartment, I get something closer to a dream than a memory, and just pieces, not the whole. And those pieces are not from the second half of the twentieth century. They are from sometime earlier⎼ with dark hallways, a bedroom with a wall of ornate glass doors which she didn’t have, a window that looked out not onto modern streets but gray mists, people in dark clothes in a village of wood homes, in the “old country” of Eastern Europe from where my relatives emigrated.

And from where do our interests come? Why do some subjects, seemingly from before we were born, excite or shake us up, turn us off or get no response at all? I love the art of Japan, Tibet, Indigenous North America, Central Africa, Ancient Greece, and the Middle East, but other places less so or not at all.

Twenty years ago, I was on sabbatical from teaching, and my wife and I went to Greece. I taught philosophy to high school students and looked forward to visiting the birthplace of Western European philosophy.

We were on the island of Crete, not far from the city of Chania, driving through the mountains after visiting the ancient City of Aptera. The city had come to an end possibly in 1400 CE due to an earthquake. We stopped at the ruins of a Minoan palace, and Roman and Byzantine structures. My wife saw a herd of sheep grazing on the side of the road and asked me to stop. The sheep were not fenced in but moving freely about.

We stopped, got out of the car, and walked over to the sheep. I happened to look down, and there, partly exposed, were ancient bricks, Roman, maybe 2000 years old. An archaeological site was close by unearthing a Roman villa from that time, with sculptures, lintels and other artifacts just lying on the ground. We continued our walk and found ruins of a Roman cistern. Overlooking the Mediterranean Sea, we saw a German bunker from World War II, and later, an Ottoman fortress.

What is it like to live in a place where we literally step on thousands of years of human history? …

**The photo is of what might be the oldest road in Europe, from Knossos, Crete. 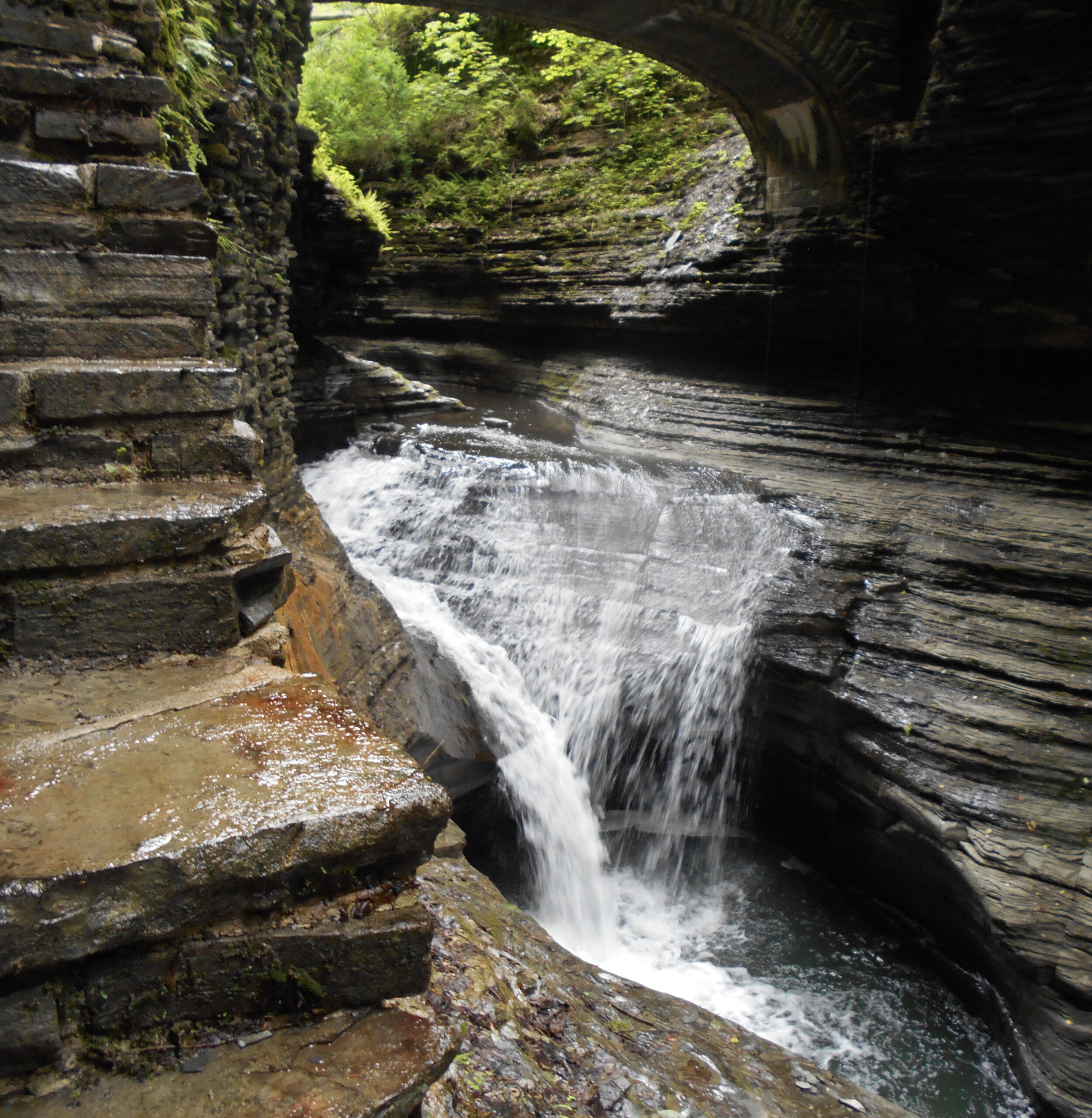 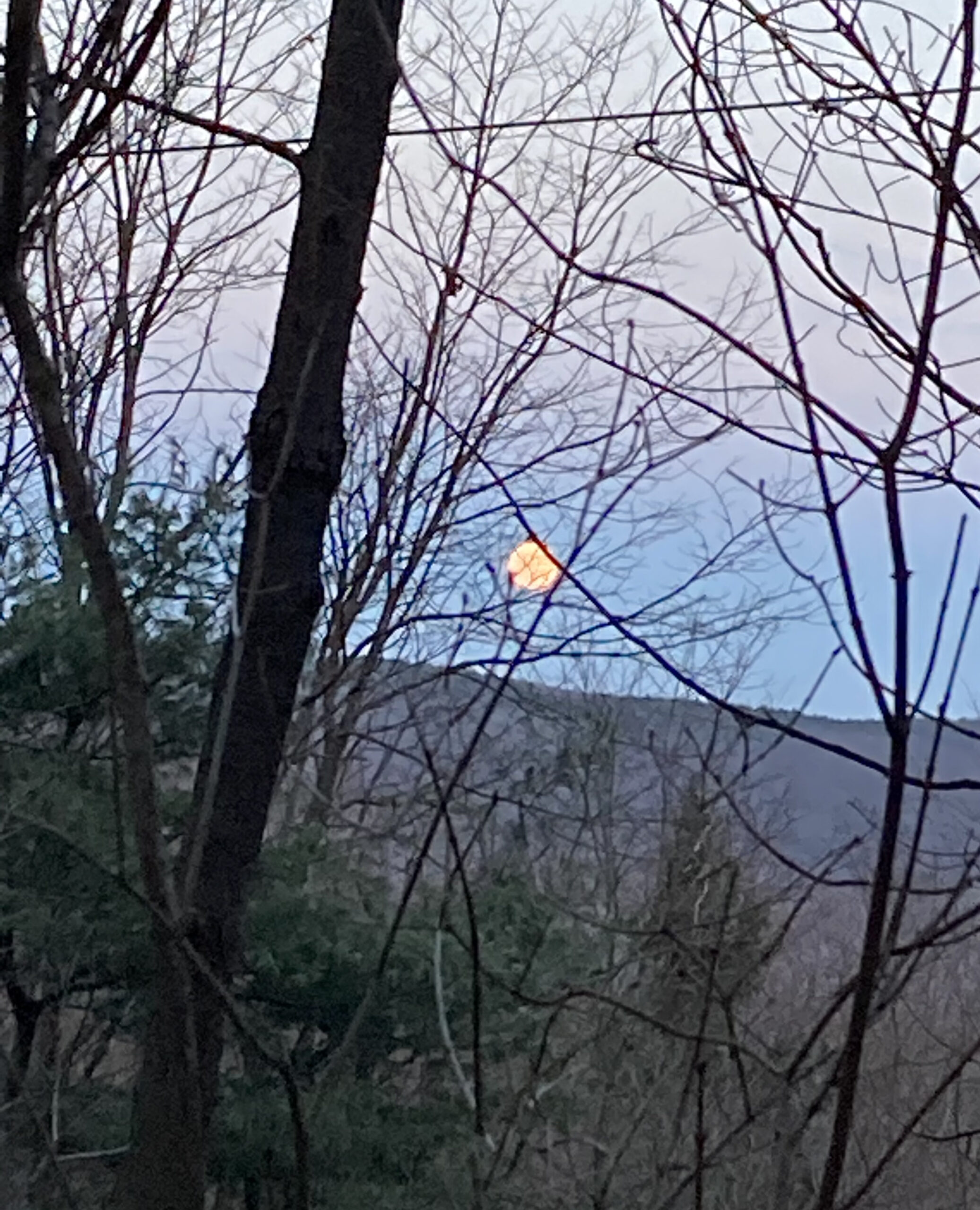