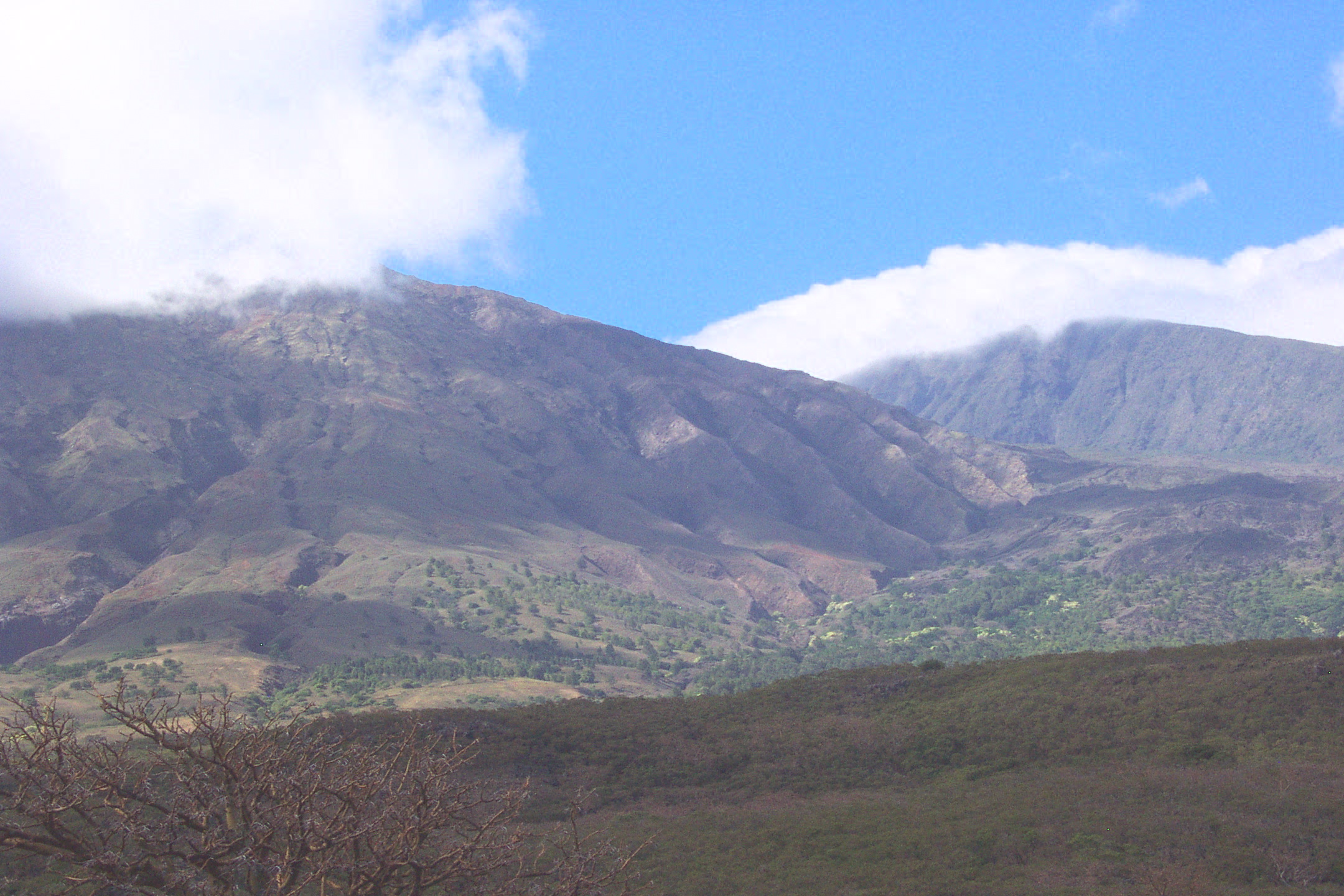 In 1969, after being in the Peace Corps in Sierra Leone for about four months, I was unsure if I was doing the right thing. I felt a personal sense of isolation. The culture was so different from what I had previously known. And I was only 22. I wasn’t sure that I knew enough to teach anything useful to my students. I took a trip one weekend to visit a colleague. There was no public transportation. To get anywhere, you hitchhiked or flagged down a lorry. I was at a crossroads and a man came to speak with me. After greeting each other, he asked where I was from. I told him. He asked how long I planned to be in Sierra Leone. I said that I wasn’t sure. I admitted that I felt like leaving. He said: “You can’t leave yet. You taught us how to eat with spoons. You can’t leave until you teach us how to make them.”

This story is very similar to a quote, of disputed origin, which is popular now but I didn’t know back then. “Give a man a fish and you feed him for a day; teach a man to fish and you feed him for a lifetime.” Instead of doing something for someone, teach him how to do it himself. The quote has also been interpreted in other ways, for example, as speaking about the value of teaching technological or employable skills. However, I think it is primarily about independence of mind. Knowing how to make the spoons you use frees you from dependence on other manufacturers. Knowing how to make your own choices frees you from mental dependence. It is mental freedom that is most important.

Learning a skill, like fixing cars or repairing computers or writing stories can be glorious. Career readiness is important. Many people think, as reflected in the Common Core, that the first priority of schools should be college and/or career readiness. However, without an equal concern with state of mind and social skills, this emphasis can teach students to focus in the wrong place, on some idea of the future instead of on what they are doing right now. Students can feel that being in school is not real living, and thus distance themselves from their own education and actions. If now isn’t real life, why care about consequences? And without the understanding that each moment is both real and important, students might feel that “real life” might never arrive. Learning is a moment-by-moment process, which is obstructed when the future, the imagined product, is valued over the process.

So, what exactly does freedom of mind mean to you? To me, it means having this broader perspective. ‘Freedom’ is the opposite of being controlled by someone else’s interests. It is the opposite of being restricted, stuck, bound or feeling lacking in some way, unless those bounds are mindfully self-imposed in order to accomplish some important goal, for example.  It means you think and act readily and fluidly. You rule yourself. To rule yourself, you need to know your own mind. To know your own mind you need to know how to think clearly and ask appropriate questions. It means understanding and being aware of your emotions and thoughts, so you know when your thinking and perception is distorted and how to let go of that distortion. It means that you can understand and thus better deal with the difficulties that arise in life. It means understanding how you create a sense of happiness and satisfaction. You can have all the academic and job skills most schools teach; yet, what does it matter if you never feel good about or satisfied with your life?

To rule yourself also means that you are free even from your idea of freedom. It’s not the idea that you want but what lies underneath it. An idea is not the same as nor as deep or complex as the reality it tries to describe. As I said in an earlier blog, your description of the taste of an orange is never as delicious as actually tasting an orange. The underlying reality is your ability to know, taste, change, and feel. It is the fact that you are never isolated from the world no matter how isolated you may feel.

Ruling yourself requires that you are attentive to how you influence others and they influence you. This requires empathy and the ability to hear other people’s viewpoints. So, when you find yourself holding so tightly to an idea or concept that your very identity or sense of security is dependent on it, focus instead on your awareness of what you are doing and with whom you are doing it. Realize that freedom of mind is the ability to perceive clearly and act fluidly, adaptively, in a harmonious relationship between your own mind and heart and that of others and the world.

When you combine the limited job situation in the U. S., the debt many college students accrue in order to get a diploma, and the habit of focusing on the future over the present, it is easy to understand why graduates can be filled with fear and anxiety once that future arrives. College graduates having difficulty finding a satisfying, well-paying job might easily feel something is lacking in them, their options greatly limited, or their lives held hostage by debt, afraid to speak out and take chances. A life aimed mostly at an imagined future only teaches you to live an idea, not a reality, and so misses the point of education–to learn how to live a good life, contributing to the reduction of suffering in the world. When you understand your mind, you realize there is nothing lacking in you. Only an education that fosters this understanding of mind is truly an education in freedom. And this needs to be made a central focus of schools and the Common Core.

*The photo is from Maui.