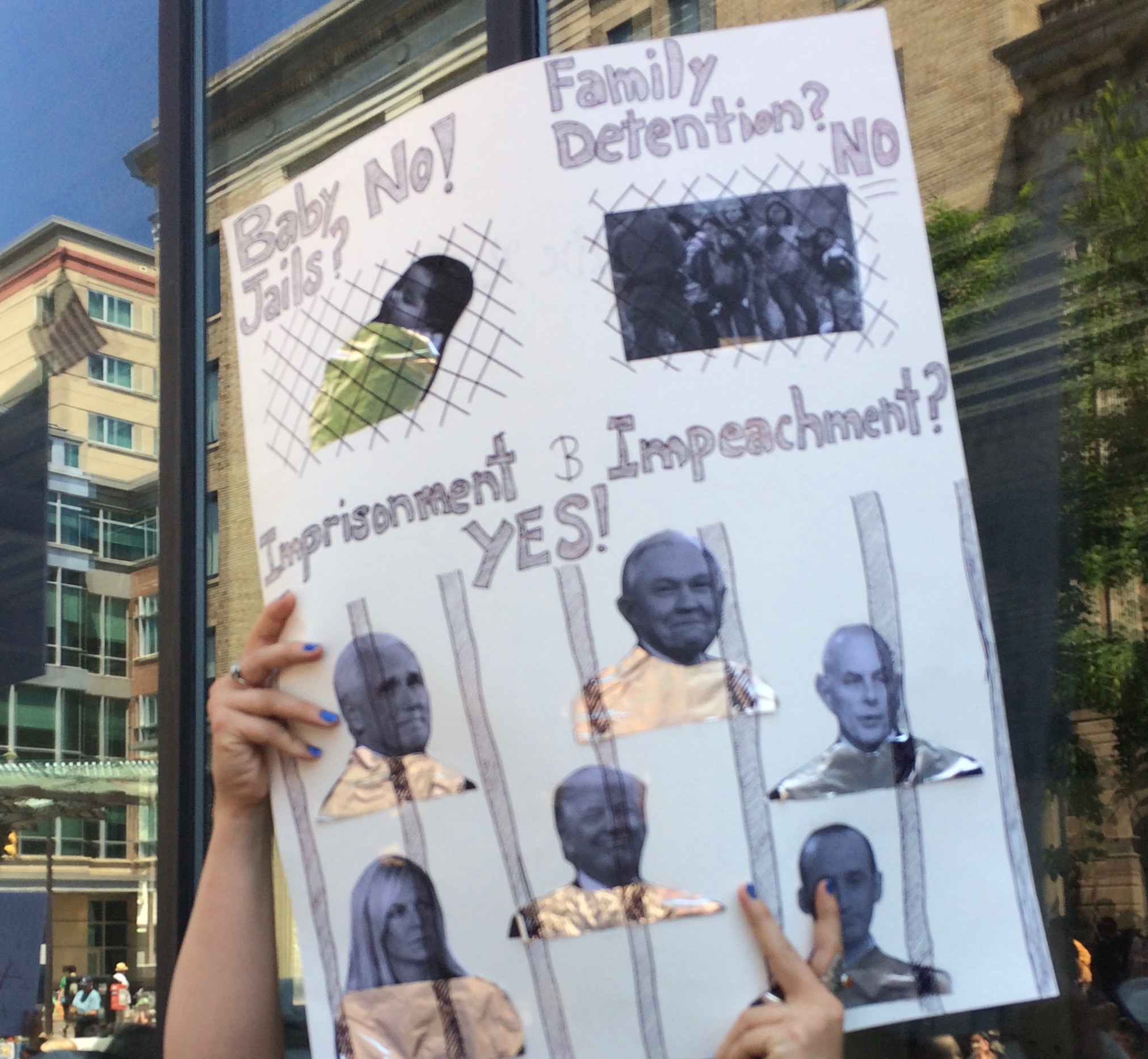 Since the news broke about T’s latest abuses of power in the Ukraine, and the Democrats in the House started their more formal impeachment investigations, I keep switching from being ecstatic, sad, and terrified. Ecstatic that what I and millions of others have wanted for the last two years might finally take place, namely the impeachment of a would-be dictator. Sad and angry that our nation and political situation has sunk so low and so many people are suffering because of the actions of this administration. Terrified by the realization that this man would risk destroying our nation and system of constitutional law in order to maintain his personal power or serve his personal interests, as we’ve possibly seen not only in the Ukraine but in Syria.

Syria, despite the latest cease-fire, is at best an example of incompetence, at worst a direct sell-out of our allies and security. But let me stick with the Ukraine phone calls.

You probably know the general story of the dramatic and chaotic events that have taken place and been revealed this month regarding Ukraine. President T withheld the money Congress had allotted to them to fight for the preservation of their nation against a Russian invasion. He then pressured the President of the Ukraine to investigate Joe Biden and come up with information to support his fabricated claim that Russia never interfered in the 2016 election in order to get that aid. The White House released its own summary record of the conversation between T and President Zelensky of Ukraine, which took place in July, 2019.

T’s guilt is shown not only by his actions and public comments but by his way of dealing with anyone who opposes his immoral, unlawful, or abusive behavior. He attacks, without any evidence, anyone who tries to hold him accountable of whatever it was he himself apparently did, and calls for investigations, unwarranted investigations, of his own.

He inappropriately, possibly illegally, and certainly in a manner that threatens US interests, withheld the aid needed by Ukraine. Although he shouted many times “No quid pro quo,” his own words, his chief of staff, and records released by his own White House show he did just that….