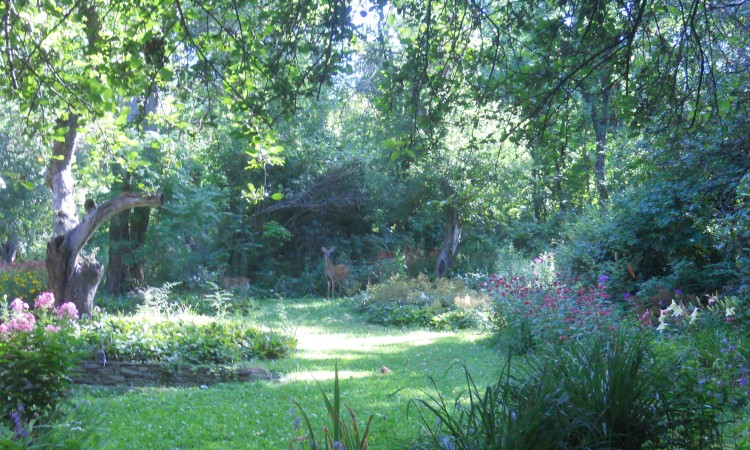 Is it Time to Retire? Finding A Meaningful Life After Ending a Teaching Career

Like18 I can’t imagine a more complex and challenging time to think of retiring than today. When I retired from teaching, I felt I was doing what people had done forever. I was 65 and had reached an age where change and slowing down was needed. But now, as I try to empathically feel what…

Like18 There are crucial links between what is needed to stimulate political action to fight tyranny and what is needed to limit or reverse global warming.   The first lesson discussed by Timothy Snyder about fighting tyranny in his best-selling book On Tyranny: Twenty Lessons from the Twentieth Century is “don’t obey in advance.” Don’t…

Like18 Wouldn’t it be nice if people who seem awful to us got their “just” rewards? If bullies and thieves were stopped and punished and we got to see the punishment? Wouldn’t it be wonderful if narcissistic rulers who ripped off their nation and committed acts of inhumanity were taken from the White House to…

Like18 So many people have, maybe forever, been trying to figure out how to improve the political, social, environmental, educational and other conditions in our world. I have been reading two books lately that have helped me and might be of help to others in thinking about social action. I will write about one this week,…