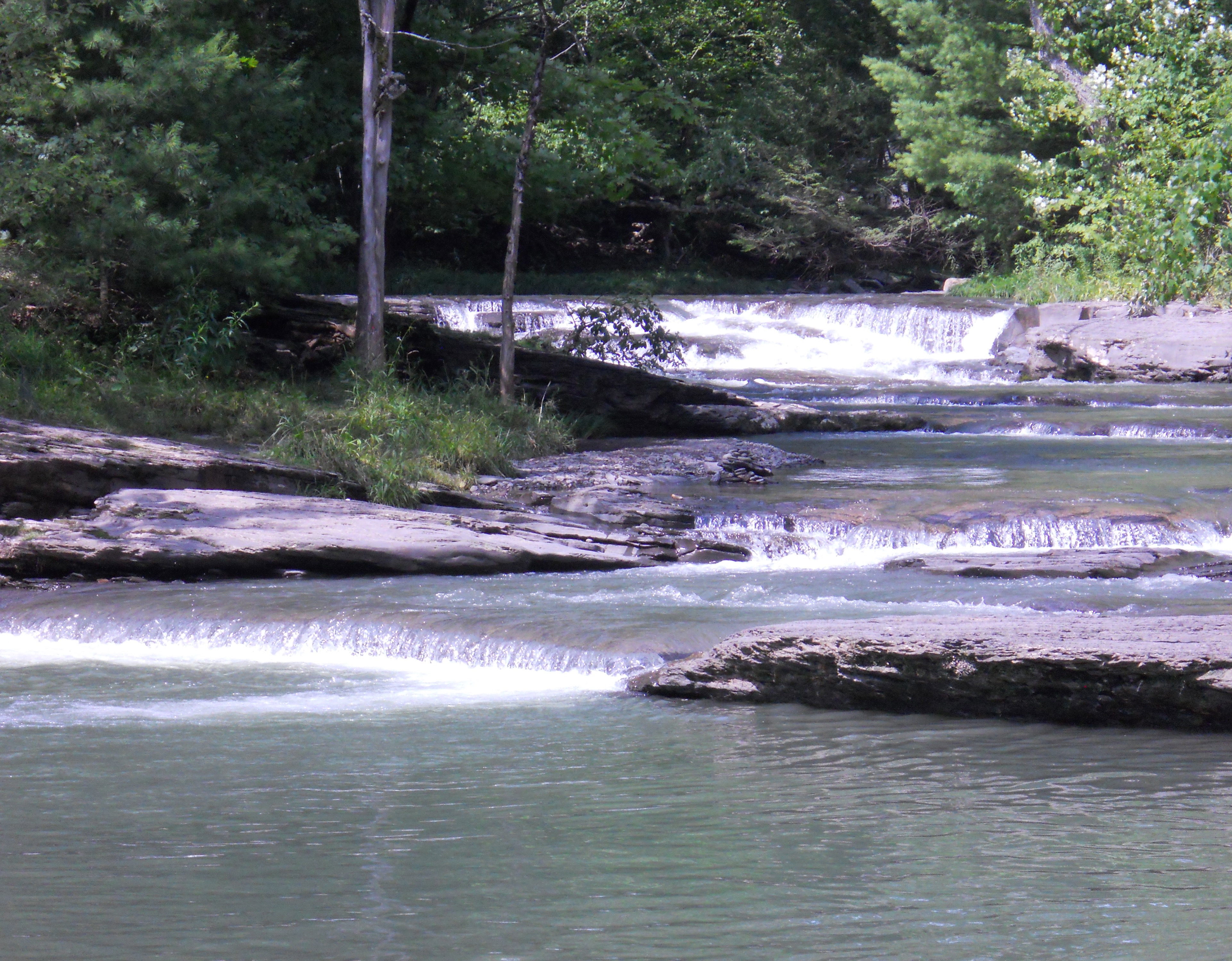 “Who Am I?” Ironies About Self

There are many ironies about feeling good about yourself and knowing who you are. For example, you might think of your identity as who you are. You might think the more you stand out, the more you are you. Yet, the more you stand out, the more lonely you might feel. When I was younger, I spent a lot of time trying to figure out who I was, what my skills were, how I was unique, and thought that the more unique I was, the more others would like or love me. Yet, the root of ‘identity’ is ‘idem,’ meaning ‘same’ or like others. And one definition of self, in psychology, is how we see ourselves from the point of view of others. To be different, to stand out, you must be connected. To be unique, you must be unique in relation to something or someone(s). The philosopher Martin Buber said there is no ‘I’ without others. I agree.

So does neuroscience. When not occupied or engaged in a task, psychologist Mathew Lieberman says our brains turn to social concerns. Whether it’s integrating previous experiences with others or planning for future ones, a good part of our mental space, when alone, is thinking about others. The neurologist James Austin talks about the natural discursive quality of mind: we are often talking with ourselves, engaged in an “inner” conversation, when not in conversation with others. Our sense of self changes depending on the situation, who we are with or who we imagine we are with. The part of the brain that oversees social-emotional concerns, thinking and planning, the prefrontal cortex, is also the part of the brain that takes the longest to develop in each of us. It is an area highly developed in humans compared to other species. Humans were able to survive by developing not only a large brain but a social one. The larger our social groups, the larger our brains needed to be.

And whether you realize it or not, relationships, especially loving ones, are one of the greatest sources of happiness. These are most satisfying when you feel genuine, when you don’t have to “put up a front” or be someone you aren’t. You feel best with others who can see or hear you. You can be spontaneous and feel loved or appreciated no matter what. This is one element of what might attract you to someone. What makes the person attractive is a combination of their uniqueness and their ability to see or hear your uniqueness. What makes me most myself is what makes me able to hear others, or to be, to some degree, selfless.

One element of being “in flow” or fully, joyfully, engaged in a task, is that “you” are forgotten. You don’t think of the past or future or what others might say about you. You are focused entirely on what you are doing. You are focused on, filled by, one moment of life. Every one of us knows how wonderful such moments are and how destructive concerns of self image, failure or success can be. Yet, you need a sense of self to even step off a curb and cross a street.

Feeling “off” or discontented, or that you are missing something, is feeling there is an intermediary or a distance between yourself and now, between awareness and the object of awareness. Feeling fully alive, “on,” is feeling there is no boundary, that you can deal with whatever comes up, that whatever arises can teach you something. It is feeling this very moment, in fact, all of your life, is worth living, not something to distance from or deny. Feeling “on” is enjoying the ironies of self. 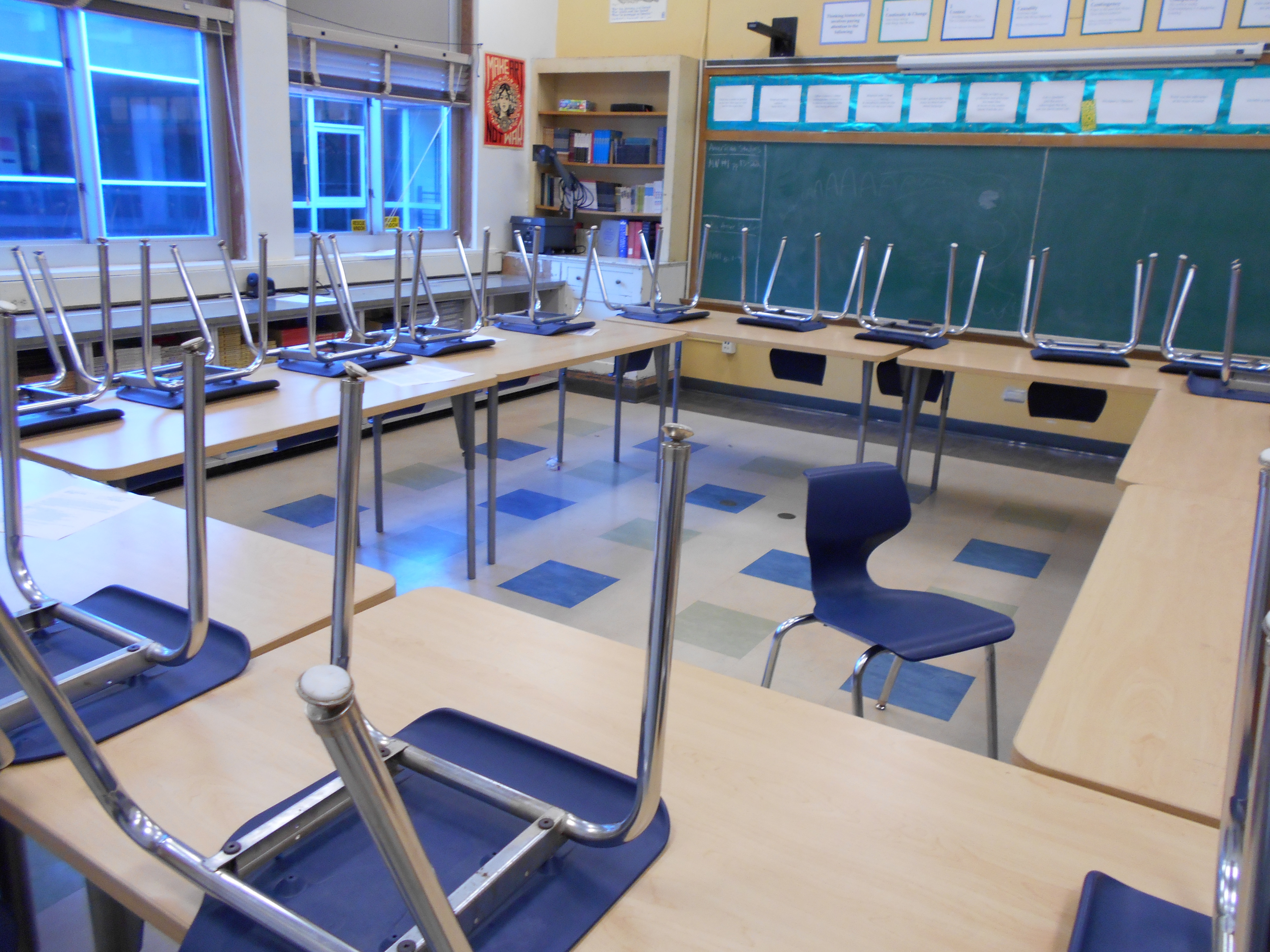 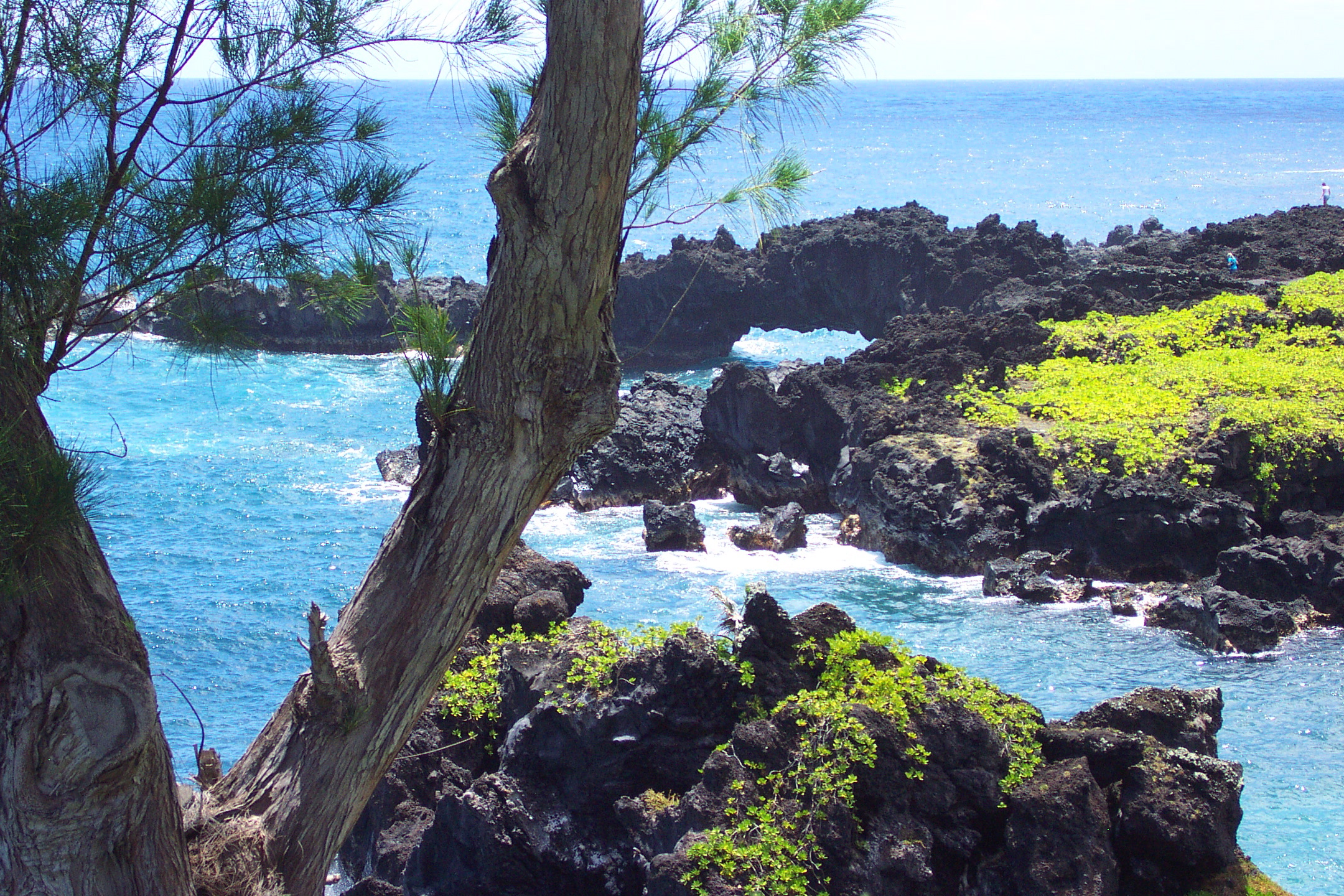 Last week, my book agent sent me and I then posted on FB a video of an elementary school class using mindfulness practices. The comments following the video were mostly favorable and appreciative, but a few were not so favorable and exposed for me the way some people see and think about the practice. The video provides a great lesson on mindfulness, but I decided to add a few hopefully clarifying comments of my own on the subject.

Some people question the use of mindfulness in schools because they wonder if it is a religious practice. The word religion can stir people’s emotions, and prevent clear examination. People light candles in Christian churches, but not all lighting of candles is a Christian practice. Buddhists practice mindfulness, but so do yoga practitioners, Hindus, Taoists, even some people who are Jewish, Christian, Muslim and Atheists. Therefore, if you practice mindfulness, are you practicing religion? And, if so, which religion are you expressing?

Mindfulness is moment-by-moment, non-judgmental awareness of thoughts, feelings, sensations, or whatever arises in your mind. It treats whatever comes up for you as something to learn from and then, in many practices, let go. It is both a quality of awareness as well as a practice. It has been called a scientific study of the mind.

Is being aware a religious practice? Does that mean that every time I become aware of and open to my own thoughts, I am practicing a religion? I personally think the more aware humans become of what is going on in their minds, the more responsible they will be in their actions.

Other people questioned if mindfulness might be a form of indoctrination and if students would lose the ability to think for themselves. They implied mindfulness might lead students to fall under the sway of authority figures. But I fail to see the reasoning here. Mindfulness increases your ability to think clearly, to make independent, responsible decisions, because it increases your knowledge and awareness, moment-by-moment, of your thinking process. How can you make a responsible choice and think for yourself if you don’t recognize what is influencing that choice?

I wonder if the concern about indoctrination comes from critics noticing that the students in the video seem happier and more caring about the welfare of others then is true in many other classrooms. Is the implication that when students are happy and allowed to realize their own connection to others, it must be indoctrination? But when students are encouraged to compete or to think of themselves only in terms of being separate from others, then it is not indoctrination?

The last question I noticed has to do with how you treat thoughts.  Is mindfulness about suppressing thoughts or distancing yourself from them? Neither. It is about awareness. When you are aware of a thought or feeling, you are better able to let it go. Letting go is significantly different from suppressing or separating yourself from thoughts.

In order to separate from something, you must keep it alive in order to distance from it. Who, then, is separating from what? Are you your thoughts? Or are you the emotions you feel? The sensations? All of these change; they pass, yet there is a sense that your awareness continues as long as you’re alive (and awake). If you are identified with your thoughts, then which thought would you be? Your thoughts can be entirely contradictory from moment to moment. Why not focus on the nature of awareness itself, or the power to think, or to empathize with others?

What is dangerous is thinking that whatever thought shows itself in a moment is the truth and the only legitimate expression of who you are. You could then act righteously on one moment’s thought, and deny responsibility for the action with the next.

If acting kind and being aware or concerned about another’s welfare is religious, then all kind and caring people are religious, and I’d happily say mindfulness is a religious practice. Wouldn’t you? Or would you argue to eliminate kindness from schools because it is supposedly religious? What about caring?