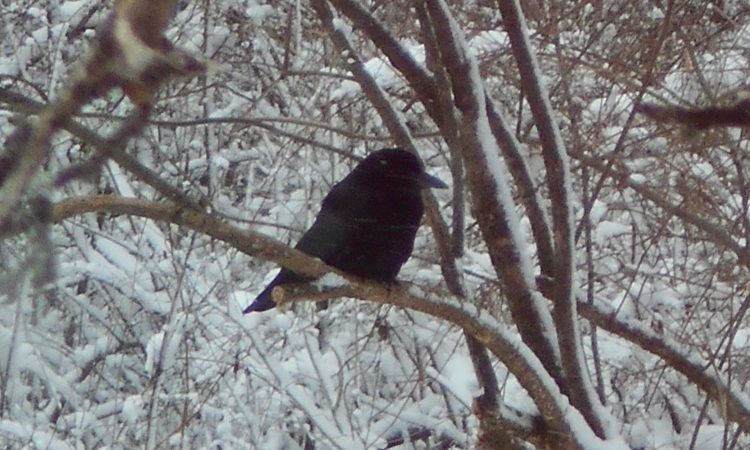 Like40 Why does nature have this effect on us?   I take a walk in the woods and thoughts fly off like birds⎼ swallows, crows or chickadees, to be replaced by insights or a beautiful sense of quiet. Or I sit on the beach, by the ocean, and my attention goes to the seemingly infinite…

Like40 We are all influenced by others, constantly, and more often than we like to admit. It doesn’t matter if we’re young or old or the time or place. When we’re with certain friends, we act and respond one way. When we’re in school or work or with parents, we present ourselves differently. As the…

Like40 Right now, we are inundated with so many questions. So much uncertainty, fear, and grief. So much awareness of how tenuous life is without an equal awareness of how to face the tenuous. The fragile. The uncertain.   We often want to return to at least a semblance of stability. Security. We want answers.…

Like40 How many times have we changed our viewpoint or come to like what before we disliked? We all have done this, but for many of us, it’s not easy. A feeling of like or dislike can seem so set and permanent. More part of a thing perceived and not an artifact of our own…

Next ArticleCompassionate Critical Thinking: A Workshop