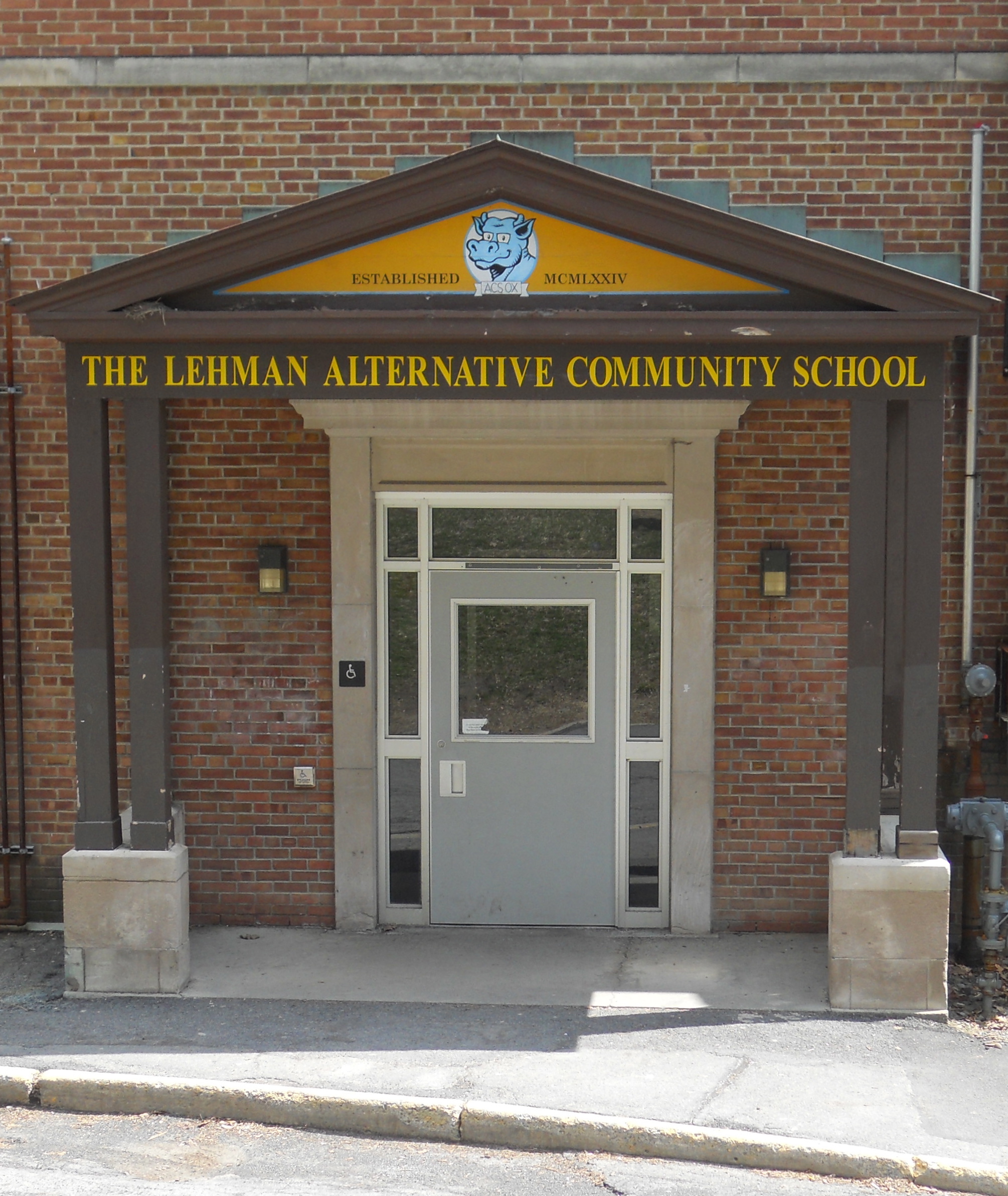 Mindfulness and compassion practices are extremely important to teach to students, but what’s even more important is embedding compassion in the structure of the school. Schools must make it a priority that students and staff, instead of feeling distant from others or powerless, care for others and feel that others care for them. They feel responsible for what happens at the school and even what it looks like. They have a sense of justice and power to make changes.

Schools could consider institutionalizing empathy into graduation or promotion requirements. In my old school, the Lehman Alternative Community School, for example, there is a sixty hour community service requirement. It was originally 30 hours but students voted to expand it. Service in this case means taking action with the intent to directly learn from and thus be able to help others. It must be mutual; they not only help but are helped in the process. Students work in kindergarten and elementary schools, senior centers, animal rescue shelters, and juvenile detention centers. The emphasis is on long term commitments so trust and empathy can develop over time. For example, the school has worked with the Akwesasne Freedom School for around twenty years. The teacher who administers the program, Jon Raimon, leads by example, caring for the welfare of his students so they, in turn, will care for others. He spends half of his day arranging, supervising, problem-solving. Combine that with teaching three different courses and he’s always busy.

Community service is often cited by students as one of the most meaningful parts of their education. One student made a video about the importance of service and the lasting impact it had in his life. He spoke about a week long trip he took with other students to work in the 7th Ward in New Orleans. They repaired houses of people neglected by different government agencies after Katrina. He spoke about service turning him into a self-motivated learner, excited about his own education and committed to standing up in the face of a wrong.

Another unusual graduation requirement is analyzing and taking action to end some form of bias. The student can choose the bias. It can be racism or sexism or anti-semitism. It can be countering an obvious bias, such as about gender, or more intellectual, such as scientific materialism (the view that only what we can touch, feel and measure can cause things to happen in the world).

The school is relatively small (about 310 students) and democratic. There are three major aspects to this democracy: The All School Meeting, a committee system, and family group. Once a week, the whole school, students and staff, meet to discuss and vote on proposals introduced by anyone in the school community. Instead of simply taking an academic course on democracy, students get to actually practice it. Students get to help figure out and vote on meaningful issues, like graduation requirements, school trips, how to spend fundraised monies. This develops a sense of commitment and responsibility– and some patience with the fact that a community is made of many individuals with diverse ways of perceiving and thinking. Of course, there are days students couldn’t care less about the meeting and spend their time whispering to friends or secretly texting. However, I remember meetings where sixth graders stood up to defend a position even in the face of twelfth grader opposition. I remember a meeting where a student with autism took a period and a half to describe how his condition influenced his life and perceptions. Everyone was attentive, sometimes laughing with him, sometimes crying. At the end, the entire school gave him a standing ovation. Such learning experiences are priceless and no single teacher can create them. It takes a community. These meetings are a powerful lesson on the transformative power of giving students a voice.

Students meet twice a week to serve on one of twenty committees which help run and maintain the school. There are committees to welcome and mentor new students, to help clean the school, plan all school meetings, learn about and plan environmental actions, and a student court. The court is not only about getting a student perspective on how other student’s actions affect them and the community; it is about restorative justice replacing automatic punishment. If an action disturbs or harms the community, the court tries to figure out what could be done to restore the sense of safety and trust.

What’s crucial in developing empathy and compassion is the relationship between staff and students. To develop a caring relationship, it is helpful that students and staff learn about each other in contexts other than classes, so teachers are not only “teachers” and students are not only “students.” One way to facilitate this is to give each student an in-school family group led by one or two staff members. The family group acts as a support group and an intermediary between home and school. If a problem occurs, it is the family group leader who often contacts the parents or caregivers. The group helps plan a student’s schedule, do check-ins and discuss school issues. They go on trips, fundraise and, on occasion, eat meals together.

The aim is to create a true community, a community of learners where people know and care about each other. The school is not always successful. No school is perfect for everyone. But this one tries. It is a second home to most. This sense of a second home extends way beyond graduation. Students often stay in touch with friends—and staff. Because the school acts as a compassionate second home for students, they take that home out into the rest of the world with them. They work to make the world a safer and more compassionate place.

A great video that I recommend is called My Teacher Is My Hero, by Devin Bokaer. Many teachers all through the world are heroes of compassion. Here are suggestions on how to do it.