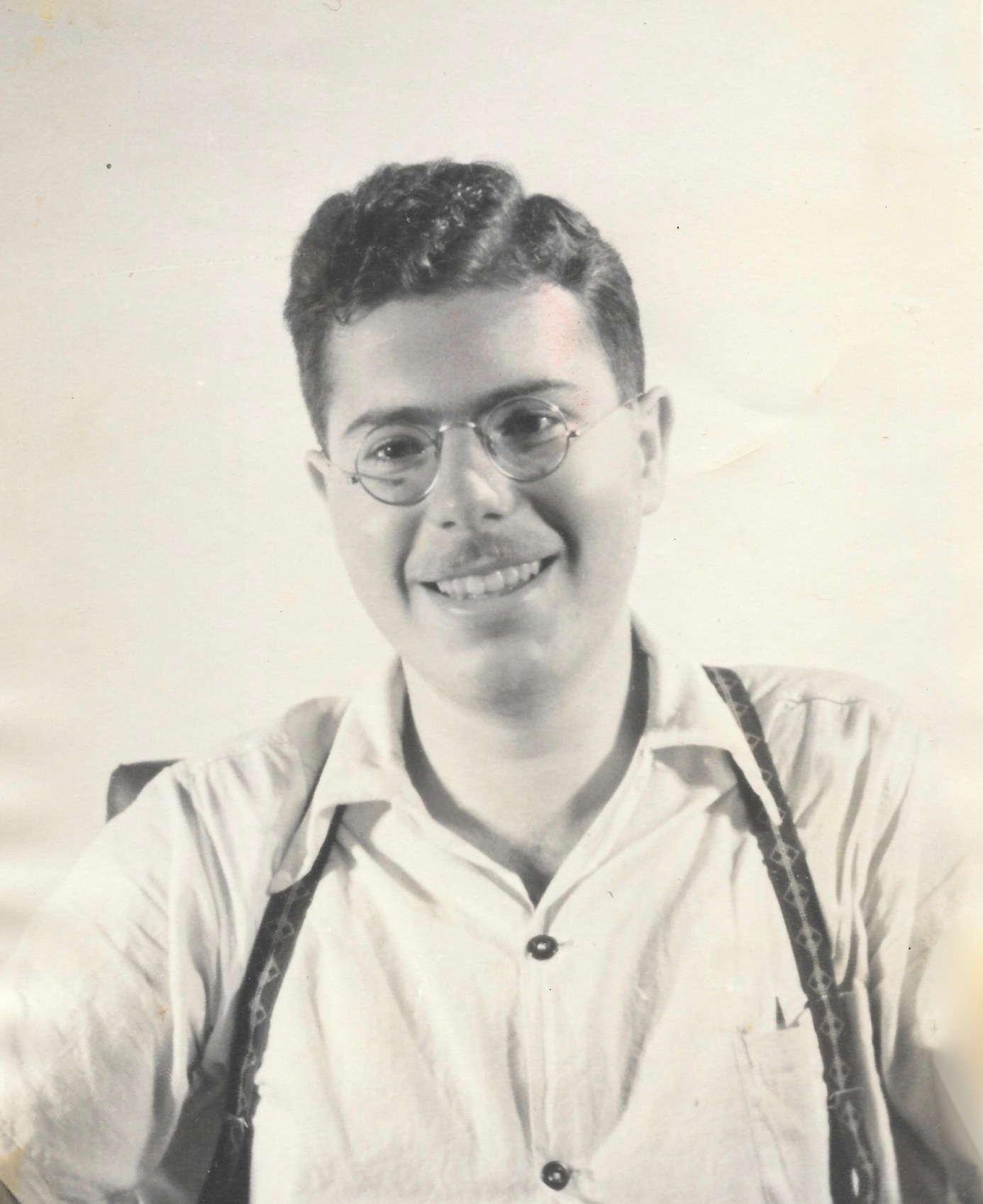 We never fully understand anyone. Who we are and what we think of those around us can change in unanticipated ways. But, although everything changes, some things are so deep they sway but do not shift. This is especially true with parents, who can play such a major role in our lives.

My Dad died seven months ago and this will be the first year in memory that I could not wish him a good father’s day in person, or on the phone. I miss him greatly. When I was a child, I knew my Dad loved me, but he was gone more often than he was home. He was off working, sometimes even on weekends. As a child of the depression, and a responsible father, financial security was one of his primary concerns. We never had too much but always what we needed.

When I was a teenager, we often butted heads. It was a struggle, as it often is with teenagers and their parents. He could be moody and critical, but also accepting, kind and generous. In our home, arguing was a common form of discourse, even at the kitchen table, and especially about politics. I was against the war in Vietnam. He was for it. But we did eat dinner and talk together; we could argue, and still love each other.

My Dad was staunchly moral. He always wanted me to do the right thing, even if that was not what I wanted to do. When I was in college, in Michigan, I attended many protests, including several against the war in Vietnam. Once, the editor of our college newspaper was arrested at a protest to secure for parents on welfare enough money to clothe their children. This led me, and about three hundred other students, to protest the arrest at the county municipal building. We, in turn, were arrested; police in riot gear dragged most of us out of the building. I watched my best friend on one side of me and a women with her daughter on the other being dragged out, but I was mysteriously left to walk out on my own. Snipers on the roofs of neighboring buildings shadowed the demonstration.

A picture of me leaving the building appeared in Life Magazine, and my Dad saw the photo before I could tell him about it. He got so angry he called and disinherited me. Two weeks later, he called again. He had researched the incident and decided I was right. He even said I had acted courageously.

That’s my Dad. He thought about the situation and changed his mind. He also changed his mind about the war in Vietnam and joined an organization of businessmen against it. He remained highly informed and thoughtful about politics for the rest of his life. During the disputes and discussions about healthcare over the last twenty years, my father presented the clearest analysis I ever heard of the waste in our health care system and the money that would be saved by a single payer system.

He lived a good life. He and my Mom, who he loved deeply, would often take trips to other countries. They would usually travel with friends or relatives. Several years after my Mom passed away, when he was 91 years old, he flew by himself to Athens, Greece, to meet his new girlfriend and take a cruise back to the US.

He had been a successful accountant and CFO of a large corporation, and up to the last year of his life, when he was closing in on 96 years of age, he continued to do his own tax returns. In fact, he felt a little sheepish about not doing them. The only reason he stopped, he said, was because he had moved to a new state. The laws were very different than those he knew, and he didn’t feel like extensively studying the tax codes. What stood out most from his work were the people he met and got to know. He was so touched that even 16 years after he finally retired, people he worked with still called and came to visit.

In June, 1969, I entered the Peace Corps in Sierra Leone, West Africa. My parents didn’t really want me to be there. They were afraid of what might happen to me but recognized and supported my reasons for going. In late November, I was escorted from the country back to Washington, D. C. with a serious but not contagious illness. I was in no condition and didn’t have the time to inform anyone about what was happening.

After only a day or two, I insisted on returning to my parent’s home in Queens, New York, to surprise them. A friend drove me. It was late afternoon, so no one was there when I arrived. I didn’t have the key, but was able to get it from Selma, a neighbor. She insisted I call my mother right away, before she left work, so I wouldn’t shock her too deeply when she saw me. We weren’t able to find my Dad; no cell phones back then.

When my Dad came home, he parked the car in the driveway and went to the back door to enter the house. I got to the door first and opened it from the inside. When he saw me, he froze in obvious disbelief. “Is that you?” he said. “Yes,” I replied. My very rational Dad didn’t know what to do. He turned away and started to walk back to the car. Then he turned back. “Are you staying?’ “Yes.” “Good.” And he turned away again. It took him a few minutes to let me see his face and enter the house. I don’t think he wanted me to see him crying.

What remained throughout all these years was a love that I felt but didn’t always understand. My Dad loved absolutely. In our last real conversation, on the day before he went into the semi-coma that preceded his death, he was worried about how my brother and I would be when he was gone. He said to me, “You know, a father never stops worrying about his children.”

The world would be a much better place if more people could grow up with such absolute love and support. Who would I have been if I hadn’t had him as a Dad? He taught me that in the face of death, the only thing that helps is acting with love. He died at 96.5 years old.