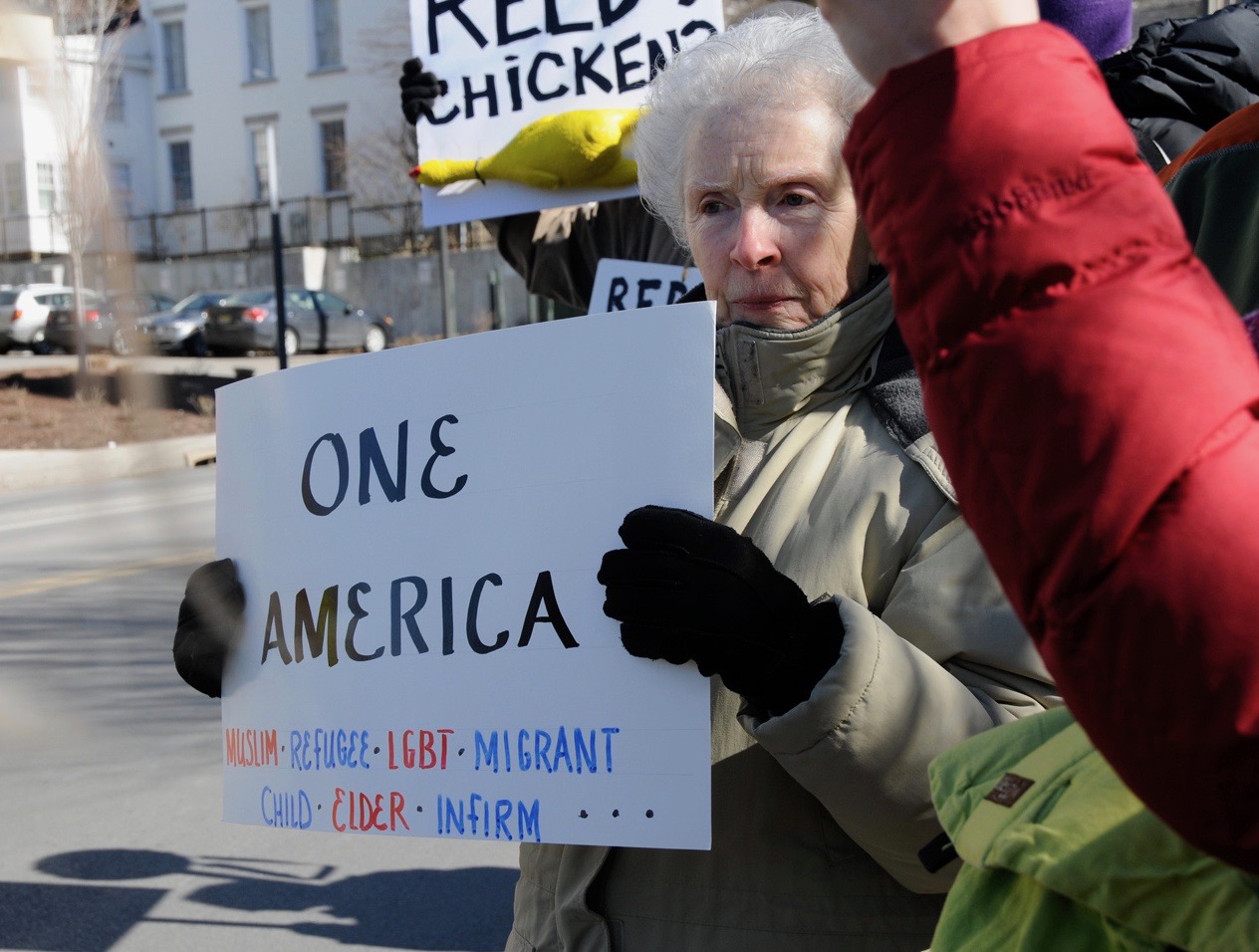 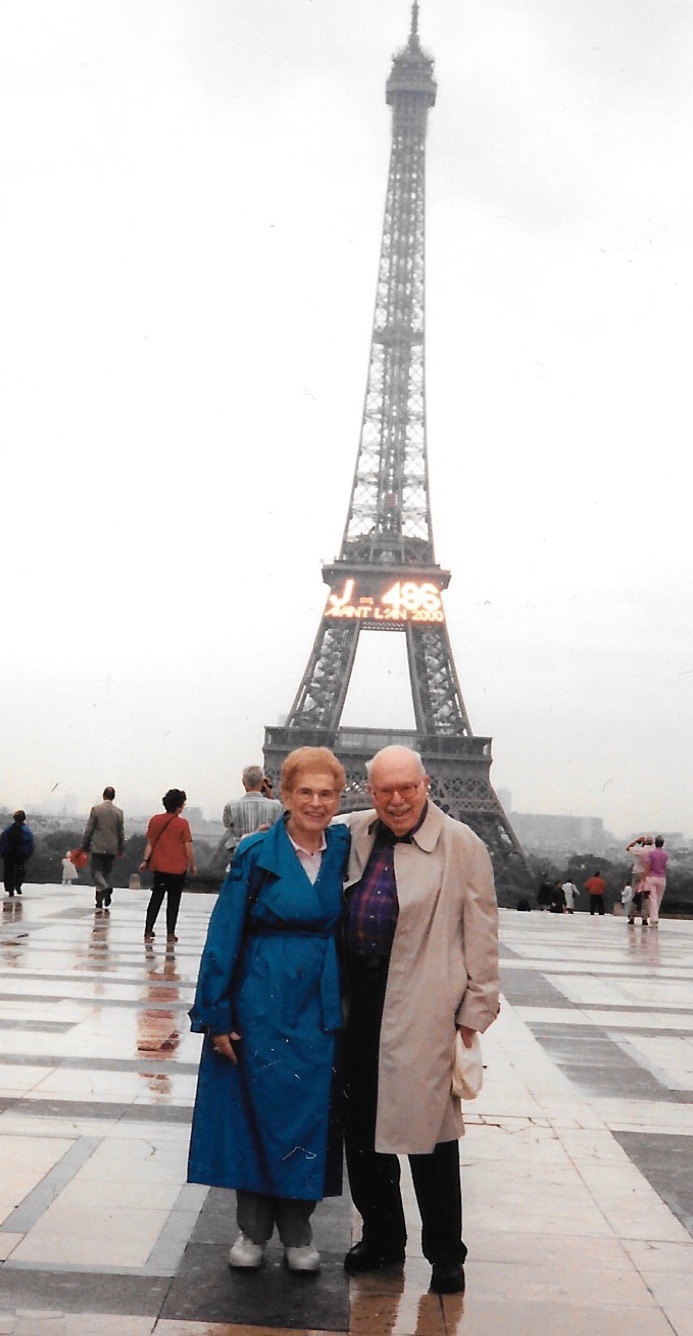 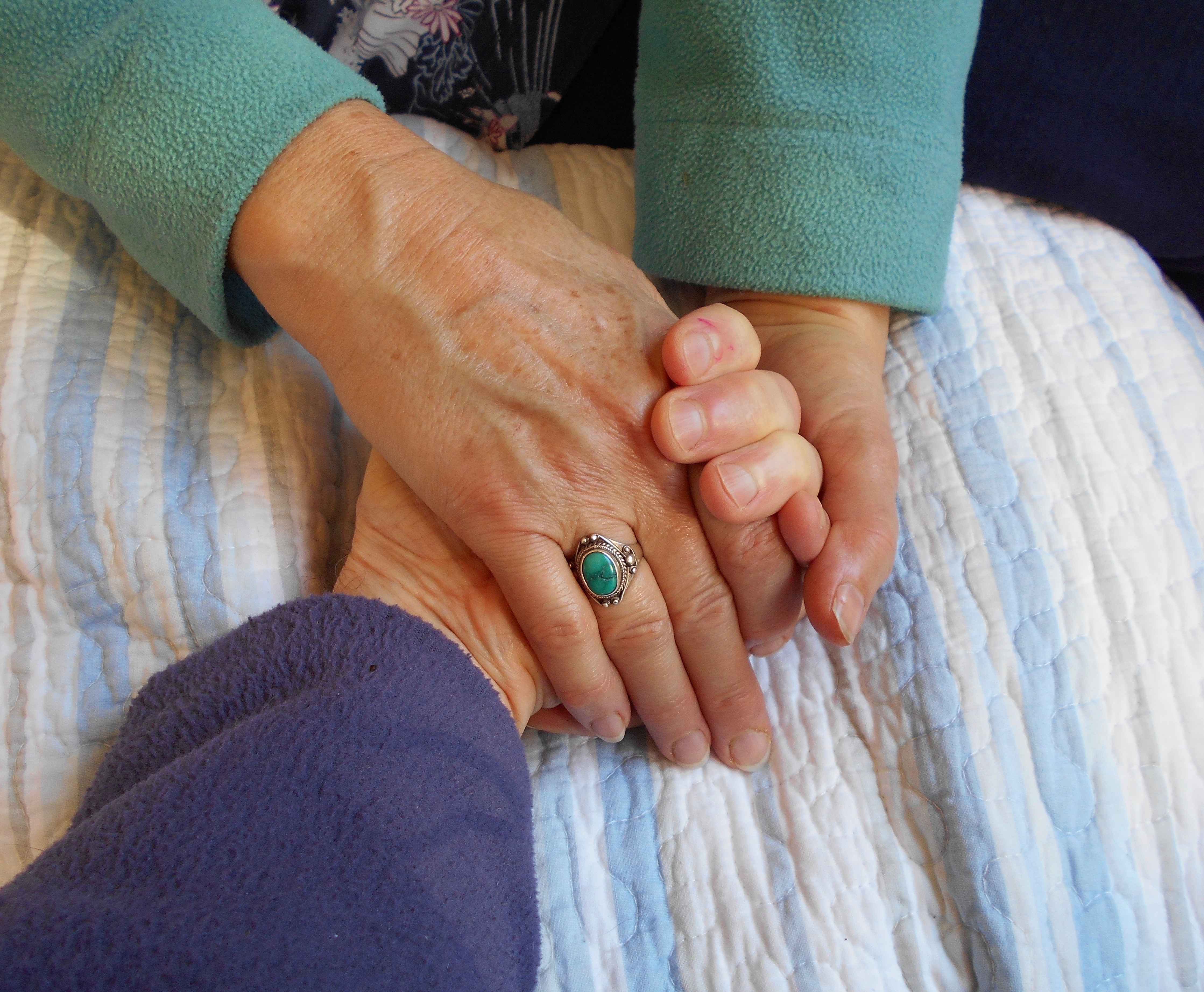 My wife was watching Sleepless in Seattle. Such a classic scene, at the end, when the two destined lovers finally, after so many twists and turns, let go of their own resistance and embraced their lives and each other. Jimmy Durante provided the musical background.

Make just one someone happy

And you will be happy too.

And I pulled my wife up from the couch. She laughed, and we danced around the room. Milo, our cat, was sleeping in a chair and I stopped dancing and sang to him and he started purring.

And then, a new moment. My wife went to the bathroom to brush her teeth and I went upstairs to the bedroom with a book of poems, Cold Mountain, written by the Chinese hermit, Hanshan.

Such moments, ordinary and yet not, make a life full.

Cold Mountain says, Seeing the empty sky, things grow even more still. And I realized stillness and dancing arise from the same root.

Dancing with my wife

The moon in the window

So still, so full, so empty.

When the spirit is right,

The cat and the moonlight

To read the whole post, please go to this link to the Good Men Project where it was published.