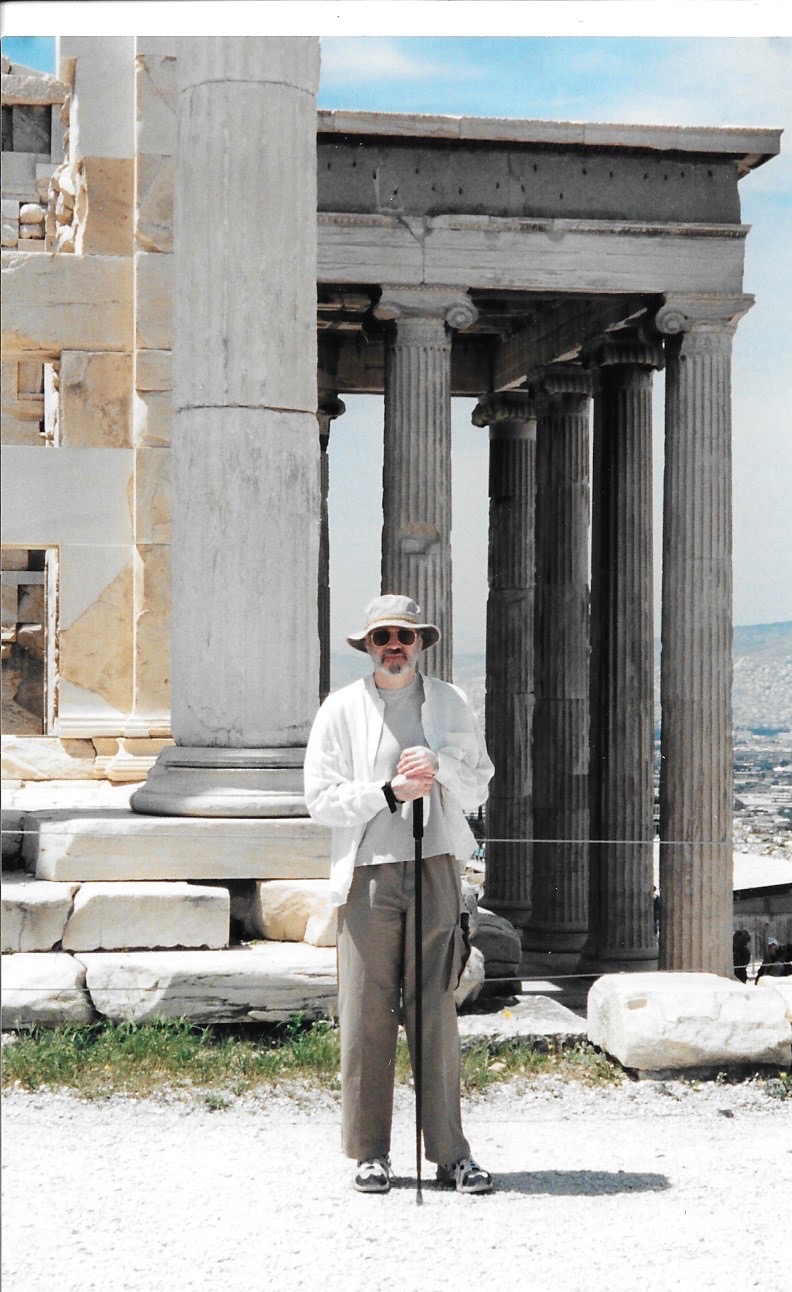 We are all influenced by others, constantly, and more often than we like to admit. It doesn’t matter if we’re young or old or the time or place. When we’re with certain friends, we act and respond one way. When we’re in school or work or with parents, we present ourselves differently. As the philosopher Aristotle said, we’re political or social beings, even the shyest and most independent of us.

Yet, even surrounded by others we can feel alone, isolated inside our heads as if our joys and pains were what separated us from others, not united us. We might breathe in and out as if each breath secluded us from the world instead of weaving us together. Our minds can feel filled with static when we haven’t learned how to adjust the channels to a receptive station.

The French philosopher and author J. P. Sartre had a character in his play No Exit say that hell is other people. What if this hell was caused by an obstructed or inauthentic view of our self? What if we had a model to follow who could show us how to live and think in authentic ways that are now hidden by contemporary culture?

And sometimes, there is just silence inside us, which can be frightening⎼ or wonderful. Frightening as it reveals that so much is unknown and unknowable, not as set and secure as we might like it to be. And other times, silence is welcome, calming, freeing, or exciting and full of possibilities. What if there are models out there of how to hear silence as the natural sound of mind in tune with the world?

I was recently in a bookstore and found The Socrates Express: In Search of Life Lessons from Dead Philosophers, by Eric Weiner. It is about dead thinkers, mostly men, mostly white, unfortunately. But the book is fun to read and examines not only what the philosophers said but who they were and how they lived.

Socrates was a monumental figure in Western thought, and in my own life. Or maybe it’s just the myth of Socrates. Because he died 2421 years ago, and he wrote nothing. We know him only through what others said of him. It’s not the living person that we know but an image carved by history to serve our collective needs. Or maybe he has become what  psychiatrist Carl Jung called an archetype or pattern of thought and behavior that can guide us to develop ourselves psychologically, morally, and spiritually.

Weiner depicts Socrates as a practitioner of what Buddhists call “crazy wisdom,” someone who casts aside social norms, risking everything to jolt others into new understandings. And he did risk everything. At the age of 71, he was imprisoned and forced to commit suicide by the authorities of his home city of Athens, supposedly for corrupting youth, but most likely because he provoked questions people found uncomfortable….