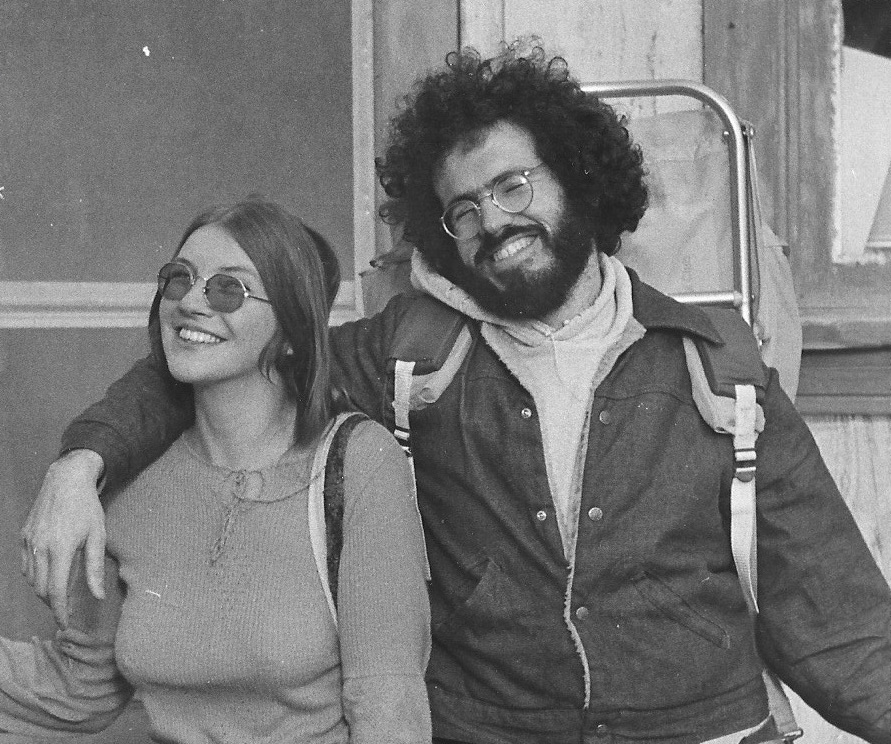 Remembering What It Is to Laugh: The Importance of Good, Honest Conversations

Being together this Thanksgiving with good friends reminded me of the importance of friendship, honest conversations, and laughter. It led to a powerful discussion about our fright and despair over climate change and new COVID variants⎼ and over our need to act politically to save democracy and our world. But I can’t say we totally agreed.

Michelle Goldberg wrote an opinion piece in the NYT on 11/22 called The Problem of Political Despair. She said “marinating in the news is part of my job, but doing so lately is a source of full-body horror.” She writes about obvious GOP efforts to undermine voting rights and end democracy, to lie and attack anyone who opposes their efforts at tyranny or who support anything that might make Democrats or democracy look good.

It’s natural, she says, that democrats pull back, take a break, after such a contentious election, the traumatic previous 4 years of DJT and almost 2 years of a pandemic. But there’s more going on. A burn-out, a sense that the relief from autocracy or tyranny that we now have is just temporary. We cannot assume that things will one day become ok. Things are not ok. And she worries that progressives and others will retreat from active participation in the fight for democracy.

In our discussion, I shared what I wrote in previous blogs about Joanna Macy and Paul Hawken’s  books, about the despair over the inability, so far, of this nation and our species to do what’s needed to slow down, or end global warming. To end global warming would mean each of us helping not only to save our world but convince others about what is needed to do so. This is not an exaggeration, not a doomsday fantasy, just reality.

Hawken said we need to digest the fact that passing voting rights protections, improving health care, promoting equity in law, education, and the economy, ending warfare is saving the earth. We must get Democrats to pass legislation that makes people’s lives better so the mass of people will support efforts to increase democracy and fight climate change.

Buddhist teacher David Loy introduced me to the writing of both Joanna Macy and Ben Okri. Okri recently wrote a piece for the Guardian about the need to find new forms of creativity and imagination to face the crisis we are in. He called for “existential creativity”, creativity at the end of time. We are facing the biggest crisis humanity has ever faced, and we must adjust our philosophy and way of life to fit these times. Artists must not waste a single breath or word or tube of paint but focus their work entirely on making people aware of what we face and of actions we can take.

We are not wired to grasp long-term changes and threats as easily as short term ones. And many of us live so much in our ideas, stories, personal dramas we don’t feel present in our bodies or at home in the natural world and so don’t digest deeply enough the threat of climate change…. 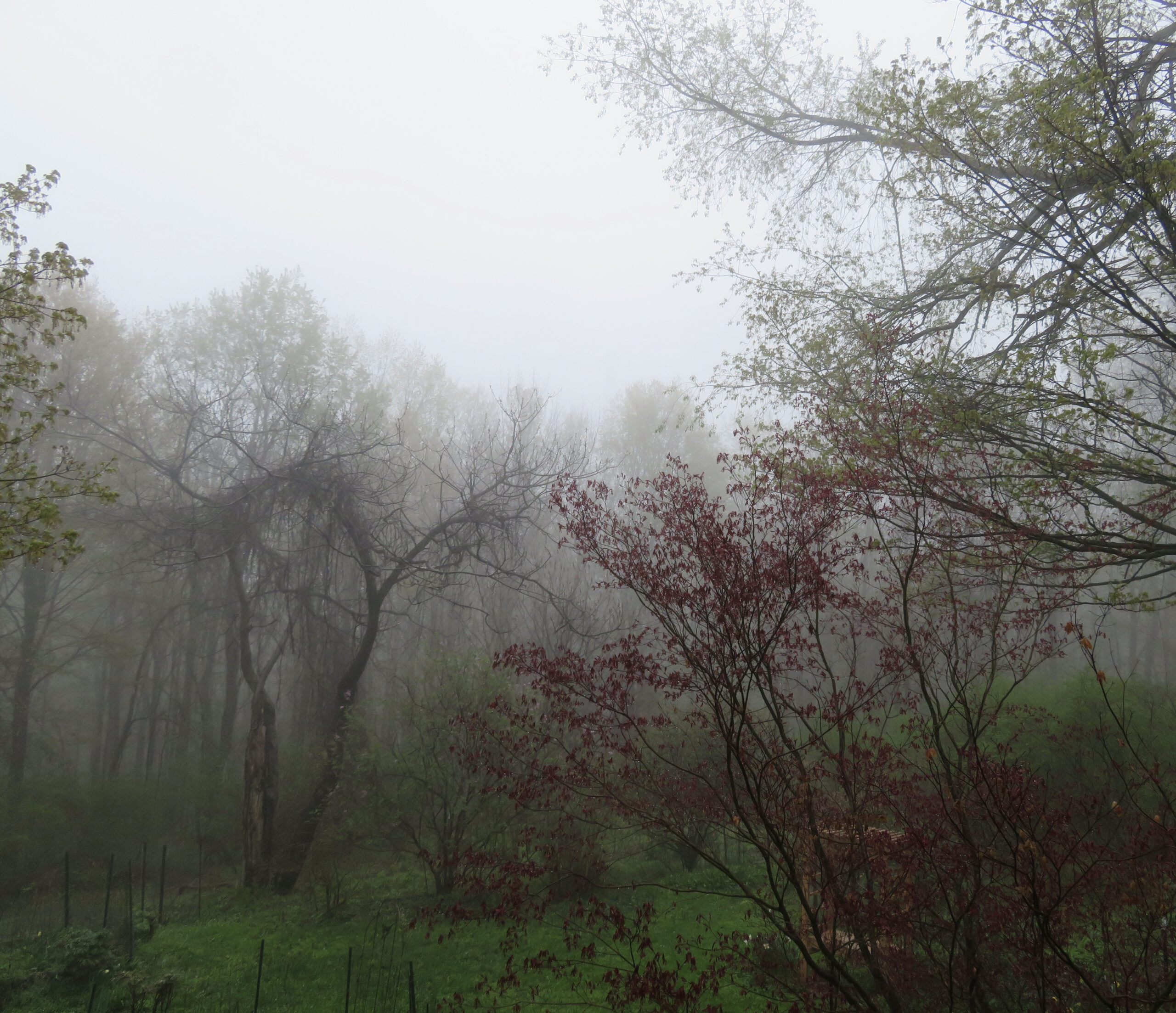