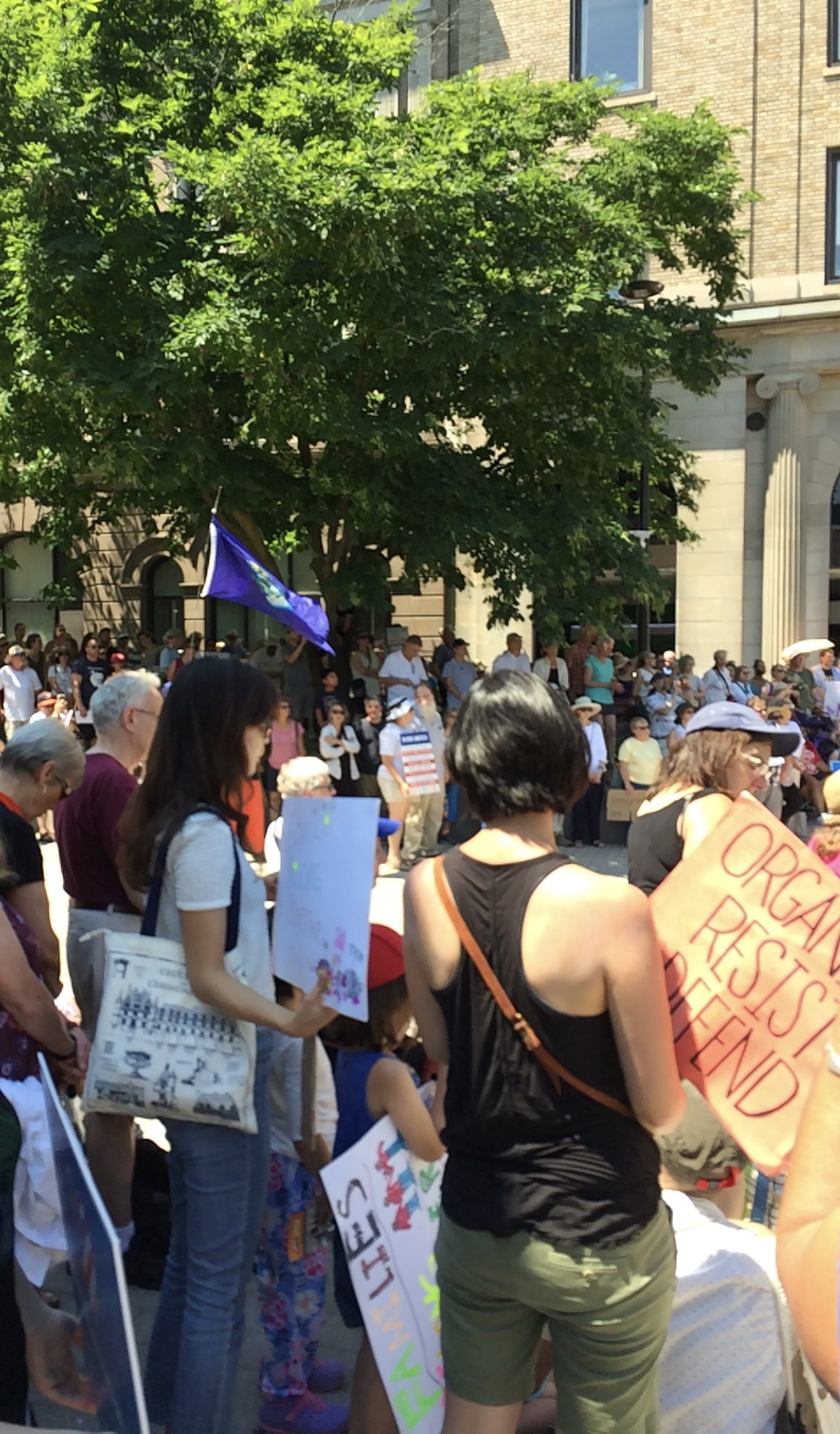 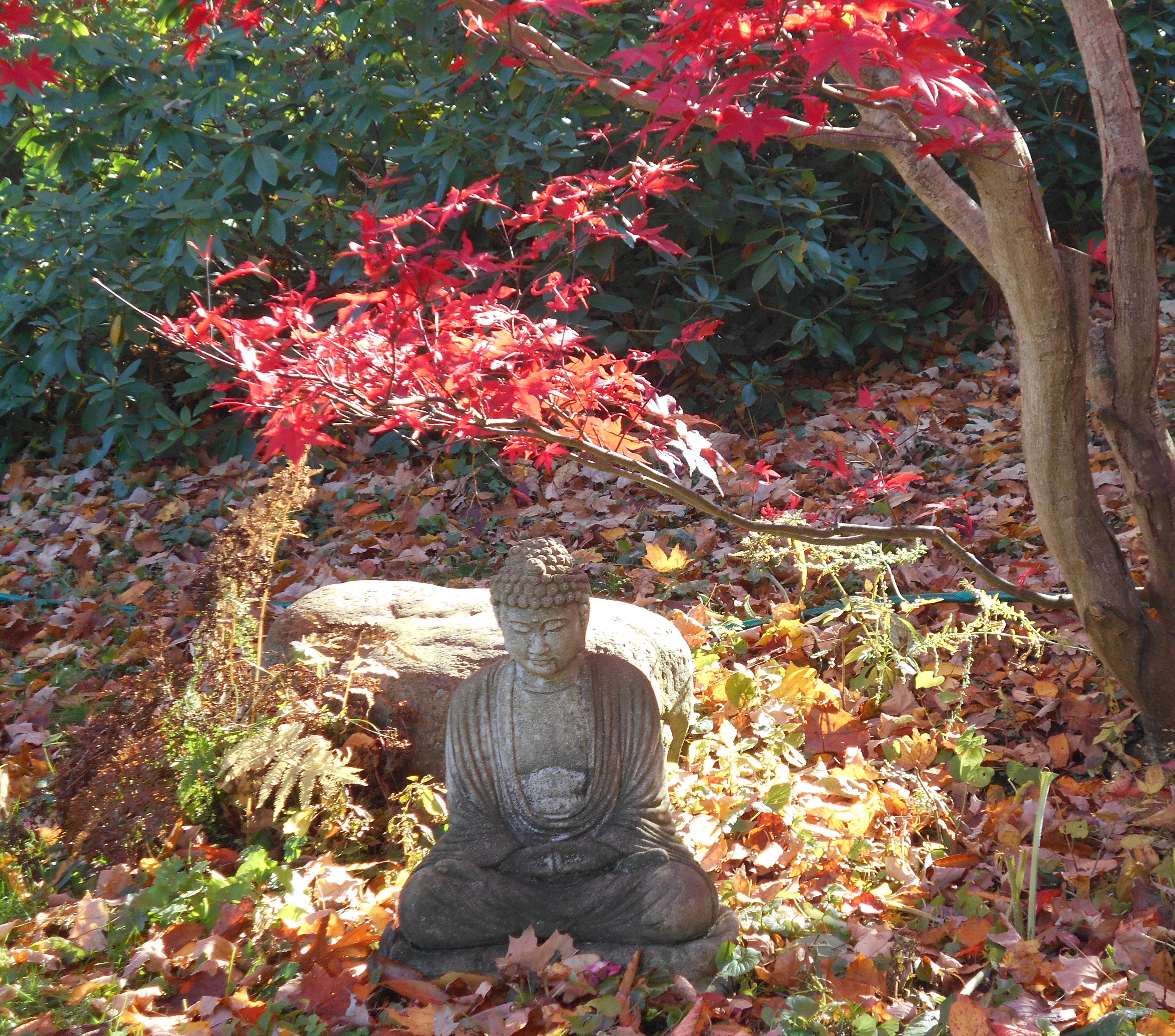 I love the sound of crickets and cicadas. I sometimes sit outside and just listen, in the morning and the heat of day to hear the cicadas or in the evening to hear the crickets. For some reason, it’s reassuring and comforting. The sound begins with the warmth of summer and ends when it gets cold, so it’s a message that summer is here. And crickets become silent when anyone or anything big gets near, so their voice can be one of safety.

When I was working as a teacher, and the end of vacation grew near, I especially took note of the sound. If I had any regrets about not spending enough time outdoors or having enough fun or not doing enough to help others or to find moments of calm in my own heart— the crickets reminded me of what had been there for me all along. As my schedule sped up to the fall, and vacation time transformed into work time, the crickets reminded me that the essence of life was individual moments. It reminded me to take a few moments to just listen and focus on what was here right now.

Listening to the crickets can be a mindfulness practice. Instead of focusing on the breath, you can let your mind settle on the crickets. When you do so, their voice grows clearer and purer. You hear a concert of millions of tiny wings rubbing together to produce a sound that might calm and help clear your mind. Or if it’s morning, you could focus on the cicadas.

So, simply sit outdoors on the grass or in a chair⎼ or indoors, near an open window. Let your hands rest on your lap, your eyes be partly or fully closed, or open and resting on something comforting⎼ and sit with the sound. Let your mind be simply an ear to the world. Just breathe in and enjoy a concert of crickets or cicadas as you inhale⎼ and settle into the moment as you exhale…. 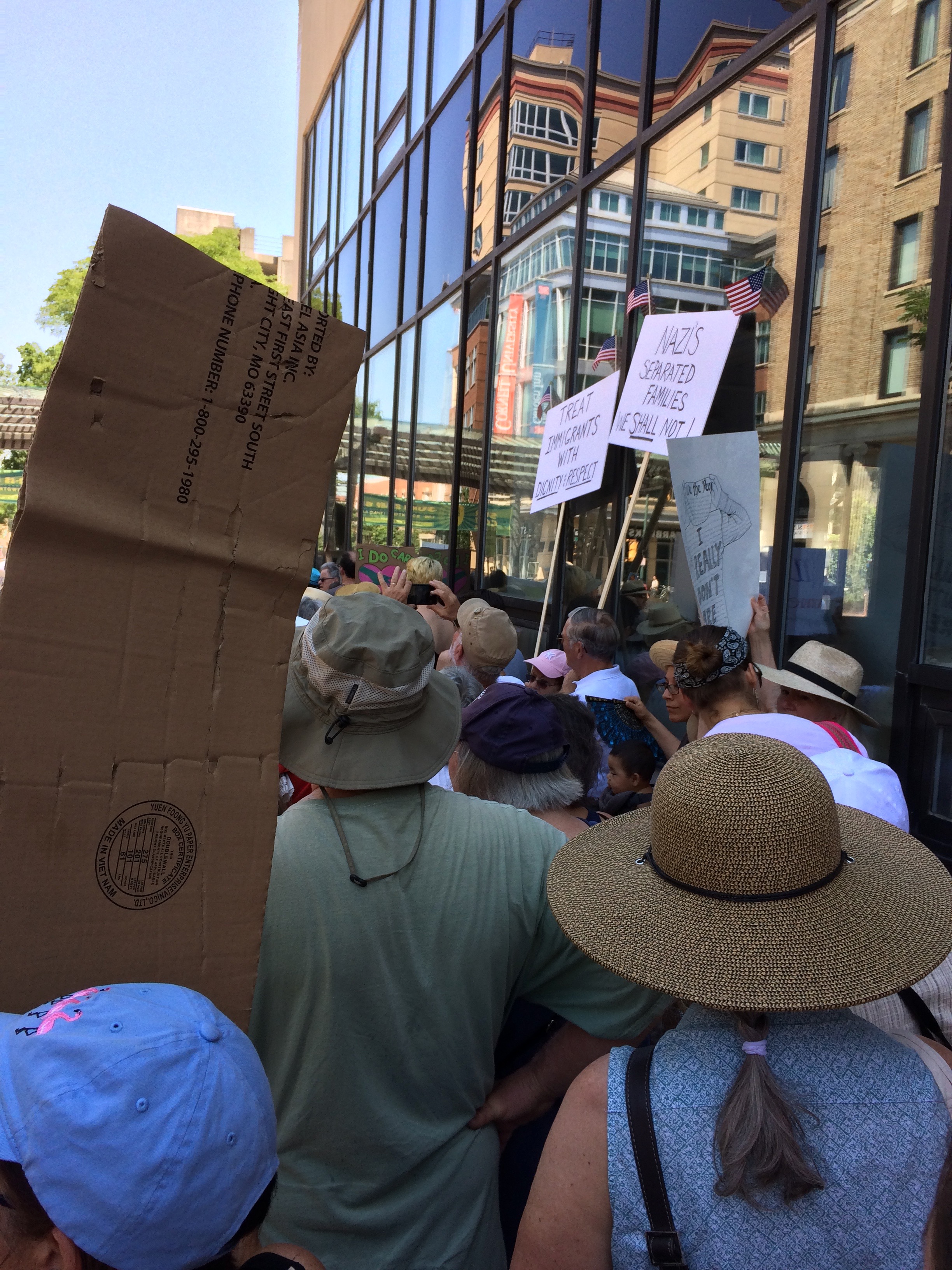 Are We Now Living In A War Zone? How Can A Poet Help Us?

Any conversation I have now with good friends is shadowed by, or turns directly and painfully, to politics. Even responding to a polite “How are you?” can require great creativity, to somehow be genuine but not devolve into tears or rage. “Considering the state of the world, I am fine,” is one of my usual responses.

In one discussion, a good friend said our country is now more and more a nation at war. Another said we’re a nation ruled by an incompetent, oppressive, and wannabee dictator.

DT is clearly turning our nation if not into a war zone then into a zone of lawlessness. He says he is the only candidate who can protect America, but whatever lawlessness is happening now is already during his watch, and he is certainly provoking the violence and is one of the nation’s biggest lawbreakers.

For example, he sends Federal officers, in violation of the constitution, without identification, to create havoc in cities with Democratic Mayors, who are hosting protests against racial violence and injustice. And when white militias show up In Kenosha, Wisconsin, and police allow a militiaman with a gun to shoot and kill 2 people, DT barely mentions the murdered victims in his GOP Convention speech, likes a tweet supporting the murderer, and his supporters blame the protestors.

As Mayor Ted Wheeler of Portland, Oregon said on Sunday (8/30): “It’s you [DT] who have created the hate and division. It’s you who have not found a way to say the names of two Black people killed by police officers… And it’s you who claimed that White Supremacists are good people.”

He dares to call himself “the law and order President.” Talk about the Big Lie. No President has been sued like DT. He has been impeached by the House, committed more corrupt acts, has had more members of his administration indicted, has undermined not only laws but the rule of law and the constitution itself⎼ and he calls himself the law and order President? He’s the father of disorder, the violator of law and the violator of the constitution.

He lies so blatantly and caustically that many words and concepts have become haunted with his venom. Think of ‘media’, ‘immigrant’, ‘fraud’, ‘election’, ‘liberal’, ‘socialist’, ‘mask’, let alone terms like ‘Post Office’, ‘fake news’, ‘health care’, ‘pre-existing conditions’, ‘Social Security’, ‘first responders’, and ‘essential workers’. Although there are some words and terms that have taken on more clarity, that wake us up, like ‘vote’ and ‘Black Lives Matter’.

Our mouths, minds and hearts have been mined with emotional time bombs, traumas, which is just what DT wants. …