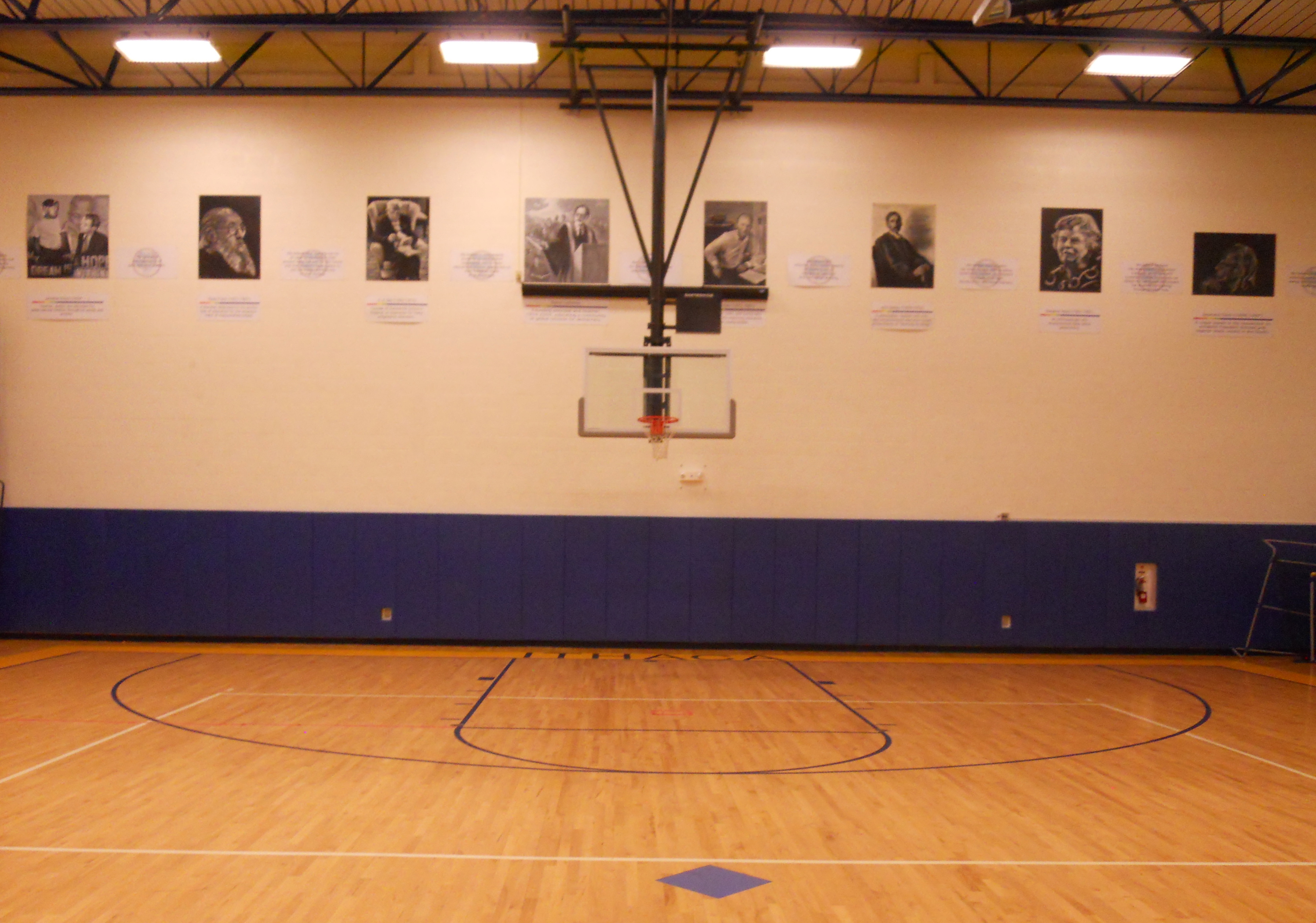 One way to improve education recommended by many “reformers” is the use of “value-added models” or criteria to evaluate teacher performance. If you’re not familiar with the concept of value-added models in education, it means, in practical terms, that teachers are judged by how much their teaching improves a student’s scores on a standardized test from the beginning to the end of a year. Certainly, it is fairer to judge a teacher by comparing the scores of a particular class of students over time than simply comparing end of year scores for all students across all classes of a certain grade and different schools without a baseline. The composition of classes, the level of student prior knowledge or even familiarity with the English language, and so many other factors may vary greatly from class or school to school. This makes it extremely difficult to actually assess how much one class of students has learned in the course of a school year compared to another, and even more difficult to determine how much the teacher is responsible for that learning. Many supporters of value-added models argue for their position by correlating a student’s potential increase in test scores with an increase in future earnings. But think for a minute about just the terminology. I’m sure that I’m not the only one who finds it totally offensive to speak of “adding value” to students. As if you could (or should) monetize a person’s worth, like you monetize a piece of merchandise. We all know, I hope, what happens when we think of people as merchandise.

As educators, you can’t say, “I didn’t mean it like that.” Whether you mean it like that or not, the imagery of “value-added” turns students into items of production with a dollar value at the end. And I think the imagery anyone uses is not random; it reveals the perspective a person is taking on an issue.

A teacher’s attitude towards a child’s ability influences how well that child will learn in the classroom.  Likewise, how a culture thinks about and acts towards it’s young people will influence not only how well they learn and develop as teenagers but how they will think of themselves throughout their lives.  What does a child feel when treated as merchandise by “its” culture? How does a “product“ treat a “product”? I don’t think I’d want to walk down a street filled with people who think of themselves and others primarily in terms of monetary value. It would be too dangerous.

Some may argue, “Ok, the terminology is bad, but the reality is helpful. Even you admit that value-added evaluations are better than the alternative of not using a baseline.” It’s better than the alternative but it’s not good enough, especially if we want the goal to be educating students to be clear thinkers able to participate successfully and ethically, even compassionately, in their communities as citizens, workers, friends and neighbors. Value-added tests are not effective assessments, and in terms of educational practice they have too many negative side effects.  Any dependence on a standardized test as the central vehicle to judge learning or evaluate a teacher is flawed, even when the terminology used to describe the value of the tests is not offensive.

Value-added models are derived from business practices. For a business, it might be considered good procedure to fire a third of the workers when the business is not making a profit. It might also be good financially to fire the lowest performing students and teachers to raise the “efficiency” of a school system. I’d like to say that this won’t occur, but isn’t that one of the purposes of value-added models? Teachers adding the least “value” to their students are being threatened with losing their jobs; and if the claim by Diane Ravitch and others is correct, the most “problematic” students in some non-public schools, are also being “fired” or pushed out.