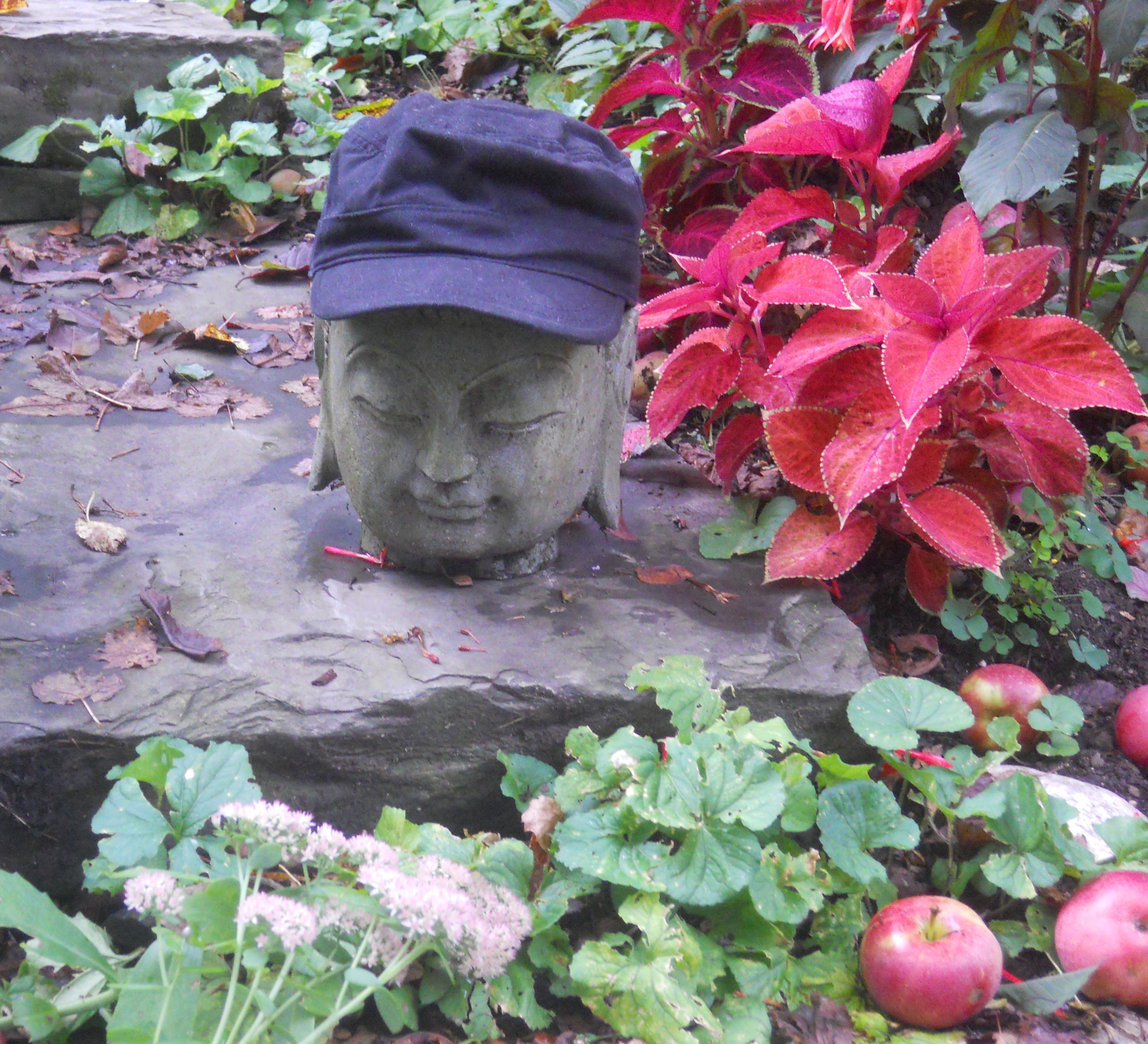 A Story or Two From Oliver Sacks

Oliver Sacks died August 25th. I felt awful hearing the news. I never met him but his books kept me company for many hours and provided engaging reading for students in my psychology class. The Man Who Mistook His Wife For A Hat was probably my favorite. The book tells stories of people with different and unusual brain conditions and so provided a very human side to the neuroscience they were studying. It not only gave rich insights into how the brain worked; it helped students overcome a huge stumbling block to self-understanding. By illustrating what happens when a part of the brain misfires, it taught them about the inseparability of themselves and the perceived world.

There were two stories in the book that particularly spoke to student questions and concerns, as well as my interests. One was the title story, which was especially rich in psychological observation as well as just plain weird details that stimulated discussion, imagination and insight. The story was about “Dr. P,” a one-time singer, musician and teacher of music, a man of great charm and imagination, yet strange. He listened to the world more than he saw it. He suffered from damage to various areas of his cortex, particularly the occipital, the visual center of the brain, and the parietal, which helps with the sense of self. The cortex or upper crust of the brain is divided into two hemispheres and only the right side, which is especially important for developing an overall viewpoint of the world, was damaged. This led to various forms of agnosia, which means not-knowing: not knowing how the various aspects of his own body and world related to himself. He could look at his foot and describe various details but didn’t know it as a foot and felt no connection to it. The visual world was all abstractions. That’s why at one point, as the title of the story and book described, he was getting ready to leave the room and he reached for his wife’s head and tried to put it on as if it were a hat.

Sacks made the point that Dr .P. thought “like a computer.” Without the ability to relate emotionally to things and people, he could do abstract and mechanical thinking but not make personal judgments. He could not think comprehensively and relate details to the setting or context, but could only add together details and make guesses.

Another story was “The President’s Speech.” The story describes a visit Sacks made to the aphasia ward of a psych hospital. This was years ago and the residents were watching a televised speech by the sitting President of the U. S. People with aphasia cannot understand words. Aphasia is almost the opposite of agnosia. The damage is in the left temporal lobe, responsible for speech and language, amongst other things. Yet,  the patients were watching the speech, seemingly understanding what was said, and very engaged, in fact, most were energetically laughing. These patients were experts in discerning when people lie with words. They saw the whole context, but missed the abstract meaning of much of the details. For them, the President was lying and doing it so obviously they had trouble understanding how others could not see it. They were not taken in by the abstract reality of words and saw and felt the truth told by facial expressions, gestures, and tone, the bodily context for the words.

The two stories together taught students about how the two hemispheres and different segments of the cortex of their brains worked. Also, more subtly, the connection between their own minds and reality, their own selves and the world they lived in. It taught them that one element of discerning truth is recognizing a lie. Also, students often were very skeptical about how malleable is the world they perceive. They thought that what they saw was what was— was for them, was for others, was even for other species. The stories dispelled that idea. It gave them concrete examples of how what we see and feel about what is “out there” is interdependent with what is “in here”–our selves, our own psychological, intellectual and physical equipment, abilities, memories and understanding.

Too much of our modern society values a mechanical understanding not much different than Dr. P’s (but without his musical sense), in that it knows the abstract descriptions and theories but lacks the sense of the whole, lacks overall judgment. We need to correct this deficit. Discussing these stories helped students to better understand themselves, and understand that to think and read others more clearly they needed to read themselves, and use both intellect and feeling. They needed to learn how emotions and their sense of self are constructed and how to be mindfully aware moment-by-moment of feelings, thoughts, and sensations. This type of learning is exciting and alive.