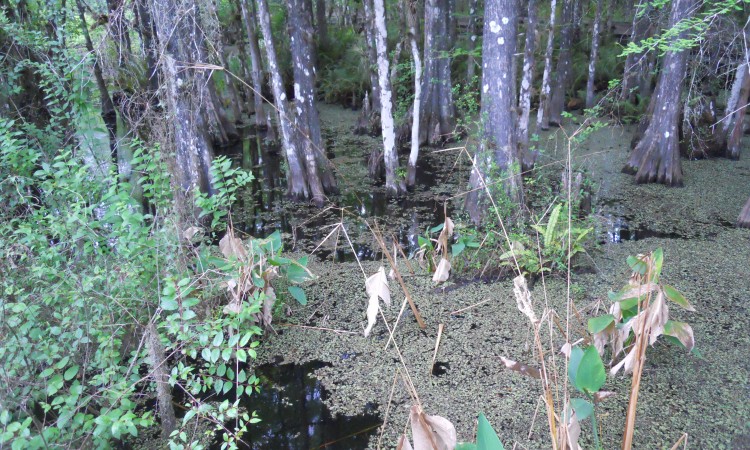 Like One of the “in” concepts in education today is “growth mindset.” Carol Dweck, a researcher and the author of the book Mindset: The New Psychology of Success, first introduced the term to many people. A growth mindset is opposite a fixed or stagnant one, one that says your intelligence or ability to learn or…

Why Deny Science? What Do You Do When You Don’t Know?

Like I was reading a great article in the latest issue of National Geographic, by Joel Achenbach, on the modern movement against science. Actually, I can’t stand calling it a movement. There should be a better word for it, maybe collective delusion. The cost of denying science is incalculable. Science shows the state of the…

Like How do you motivate students to do well without creating anxiety over performance? Many teachers I know report increasing anxiety in their students. I wrote about this briefly in an earlier blog, about the link between the 3Cs (commitment, control and challenge) and decreasing stress, and I will discuss this in more detail soon. But first,…

Next ArticleWhat Is Mindfulness?