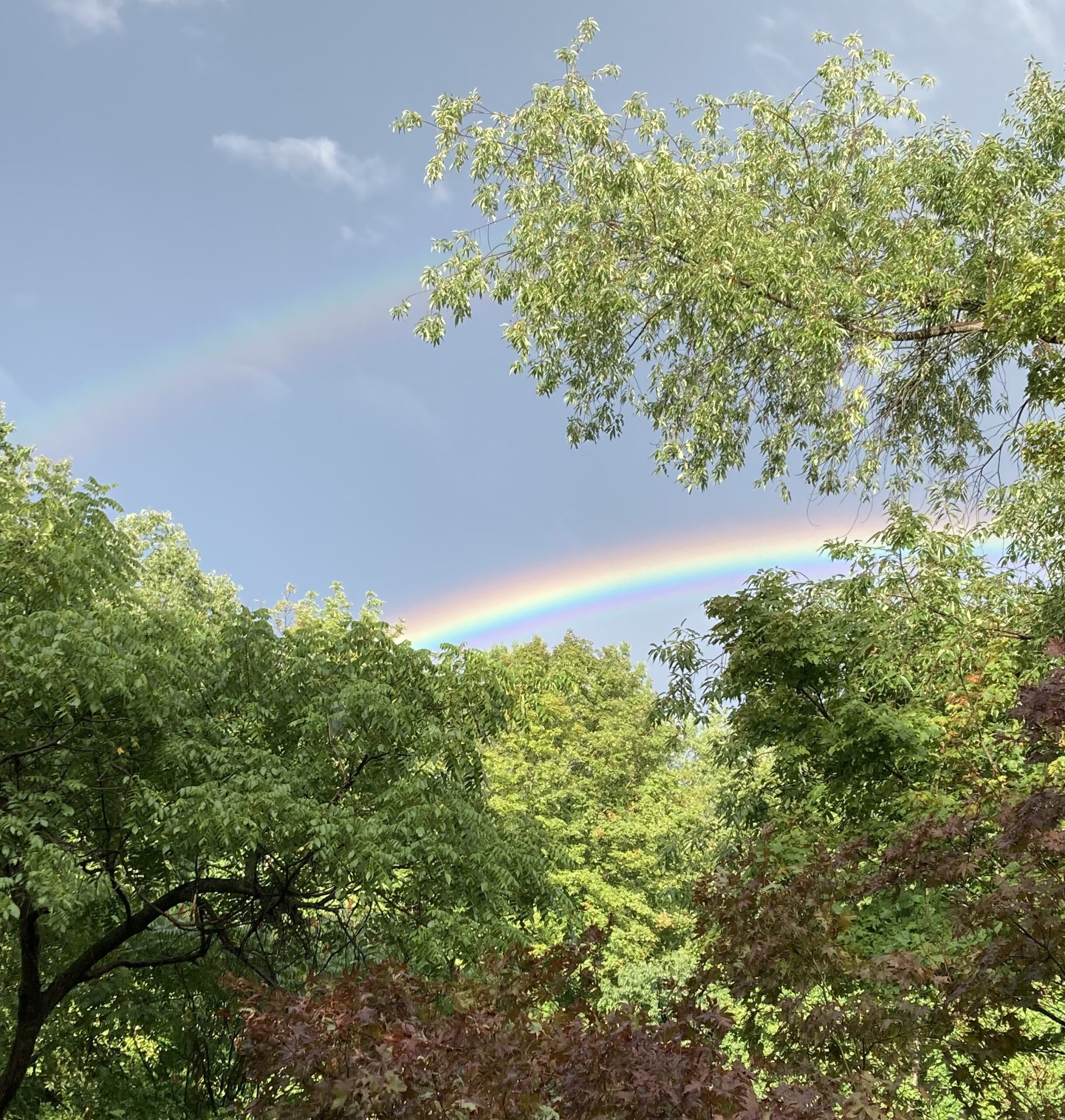 How do we communicate what we’re going through right now? How do we select from the infinity of choices and realities that we face where to focus, and where to begin any narration?

We are certainly in an age of superlatives and metaphors. Ordinary language or speaking as we did maybe just 10 years ago, feels inadequate. The news often leaves us mute, if not angered, fearful, crying, or laughing at the craziness. It can feel like language itself is on the edge of failing us. Or maybe we are failing it; maybe we humans, or many of us, are failing in how we use one of our greatest inventions, namely complex, structured, and symbolic language.

We think of the primary job of words as helping us communicate and thus survive, but to do that it must aid us in perceiving reality more clearly and in better communing, coming together with others. The words we use, and the metaphors we create, shape how we perceive, understand, and act. Metaphors, as George Lakoff and Mark Johnson explain in their book Metaphors We Live By, are not just beautiful or extravagant ways of talking, but the way we define and frame reality. Truth. And relate with others. If we think of a moment talking with another person as a battle instead of an exchange of views, we are more likely to become physically embattled.

Or maybe words are working too well. Words could always be manipulated to deceive, distract, and hypnotize as well as utilized to analyze and focus. So maybe today our words are succeeding more in hiding than revealing. Maybe our words are failing to bring us together because too many of us are not examining our words to discern if they are bringing us closer or further away from the reality we are talking about.

And I realize I’m being contradictory, using language to point out how our language use is possibly failing us.

Today, too many political leaders are spreading disinformation, flagrantly distorting words, butchering language, and by doing so bringing us to the edge of butchering each other. The GOP have built a wall of lies dividing this nation of millions of real people into saviors vs devils, two sides in a war, 2 ends of a rope.

They are striving to win, to seize power at any cost, even if it means treating fellow political leaders, who used to be colleagues or at worst opponents, as enemies. The GOP lie about the 2020 election even though this undermines faith in, and the workings of, the government they swore to protect and serve. For example, they called a violent attack on Congress to stop a democratic election “legitimate political discourse.”

DJT labeled the FBI as an agency with a long, unrelenting history of corruption. Yet, while in office, he tried to force the FBI to serve his personal interests over the nation’s, and fired the FBI director partly to stop an investigation into himself and his own long legacy of corruption. DJT and his GOP sycophants attacked the FBI’s legal seizing of documents he had illegally taken from the White House and secure quarters by saying if they can go after an ex-President, they could go after anyone⎼ when that is precisely the point of a law, that it applies or should apply neutrally to everyone. Their blatant, malignant distortions sometimes evoke an anger so deep we can shout but not speak.

So which metaphors fit best?…