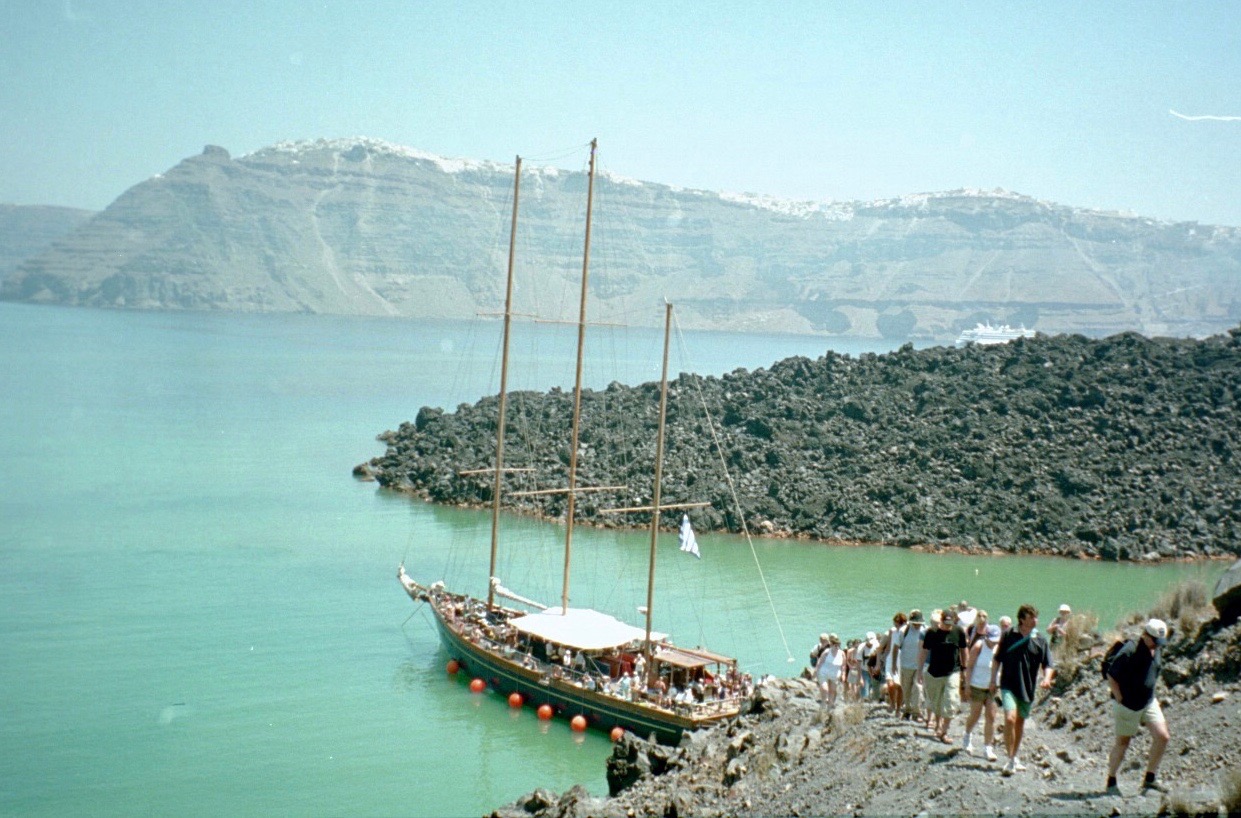 The Metaphor of Life as a Journey

When I was young, I had a distinct feeling that my life was to a large extent planned out for me. I knew the outline of this plan but not the details. There was a distinct schedule that I had to keep. At first, I thought the schedule was created by my parents, but it was much bigger than them.

George Lakoff and Mark Johnson, in the book Philosophy in the Flesh: The Embodied Mind and its Challenge to Western Thought, discuss how we use metaphor to structure our perceptions. One complex metaphor is of life as a journey, like a train trip with a timetable and destinations. You have expectations and assumptions. You imagine that to have a meaningful life you need goals and a plan and you need to stick to it.

So when I felt the urge to rebel and couldn’t figure out how to make the transition from college to job, to support myself in a way I found ethical and meaningful, I could no longer stay on schedule. I panicked. I felt a sense of dread. It wasn’t just that I couldn’t find a way to make a living. I wasn’t just a traveler who had missed his train. My very sense of self seemed to dissolve. The underside of the life-as-a-journey metaphor was exposed. When before I was “on track” I was now “off track.” I was “lost.” I had fallen off the train. Confusion was not an acknowledged train stop.

But after falling off the train, I eventually began to see the metaphor as a metaphor. I began to see the implications. If love, success and retirement were the big destinations on the train route, then wasn’t birth the first stop and death the last? The existential shook up the cultural. There was a whole universe of moments I was missing by focusing on destinations instead of feeling the motion of the train and the colors, scents, relationships of all the beings riding along with me.

My mind is not a passenger riding my brain. It is the whole landscape of meaning in which I come alive. It is embedded not only in a body and a culture, but a universe. So, if one way to understand our lives is with metaphor, what is the metaphor we want to live? What story or poem do we want to write with our life? And we need to re-write the cultural story to include the “gap years,” time to “find yourself” or time to step off the train and ride a camel on the silk road. Time to value restructuring society instead of just fitting in.