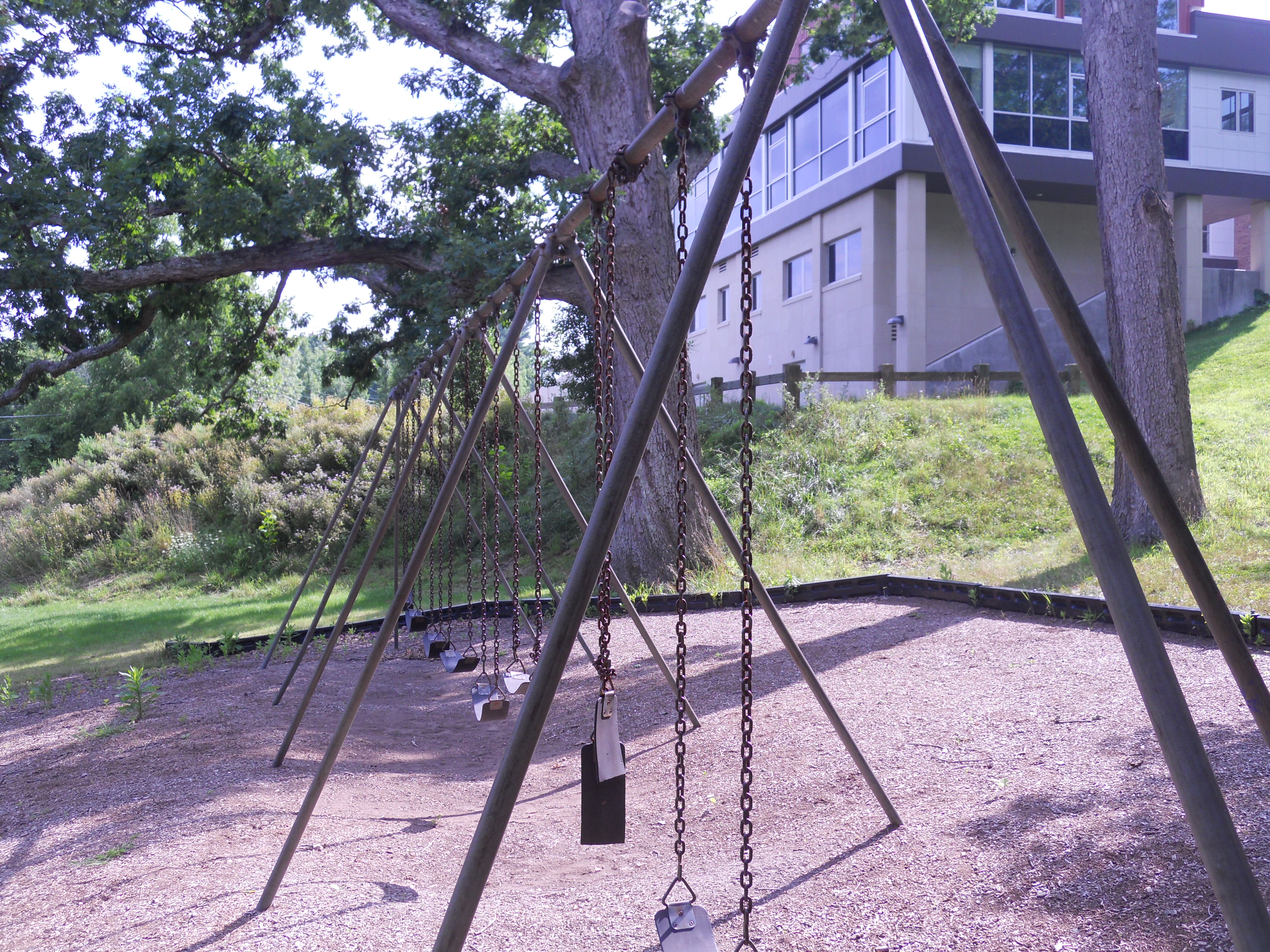 Fearing Science #2 and The Value of Money in Distorting Understanding

In the last paragraph of my latest blog, I spoke about needing the “intention, the commitment, the care” as well as a clear mind in order to act constructively to limit or slow global warming—or to take any effective ethical action. We act according to what we value. Valuing the earth, and our intellectual understanding of human caused climate change, is purposely undermined by corporate and other parties creating false, frightening countervailing claims. Claims such as “addressing global warming is too expensive, cost massive job layoffs, increase energy dependency, and so on.” We’ve all heard these claims, all largely false. (See George Lakoff.) How is it that people who make and believe such claims don’t consider that an uninhabitable earth would really undermine the economy? Why don’t they consider (or admit they are already considering) the growing economic and personal costs we are paying now for extremes in climate change, costs of increasing droughts, floods, fires, loss of animal habitat, maintenance of infrastructure stressed by climate extremes, etc.?

As George Lakoff put it, “… when the wealthy control what appears in the public media, they can control public discourse and public thought mechanisms through the control of language and imagery.”

Mirriam Webster defines money as a medium of exchange and the storing of value. Viewed psychologically, it is a reification of value or value symbolized in matter. What is labeled as costing one million dollars is more valuable than what costs ten dollars; or someone being paid one million or more annually is more valued in our culture than someone paid ten thousand dollars annually. Money can be invoked to distort our understanding and caring.  I hope we, all of us, can learn how to better discern and control its influence. Lakoff says that, “Global warming is the greatest moral issue facing our generation” and increasing concentration of wealth in the few runs a close second. “Together, they present a clear and present danger, not just to the United States, but to the world.” 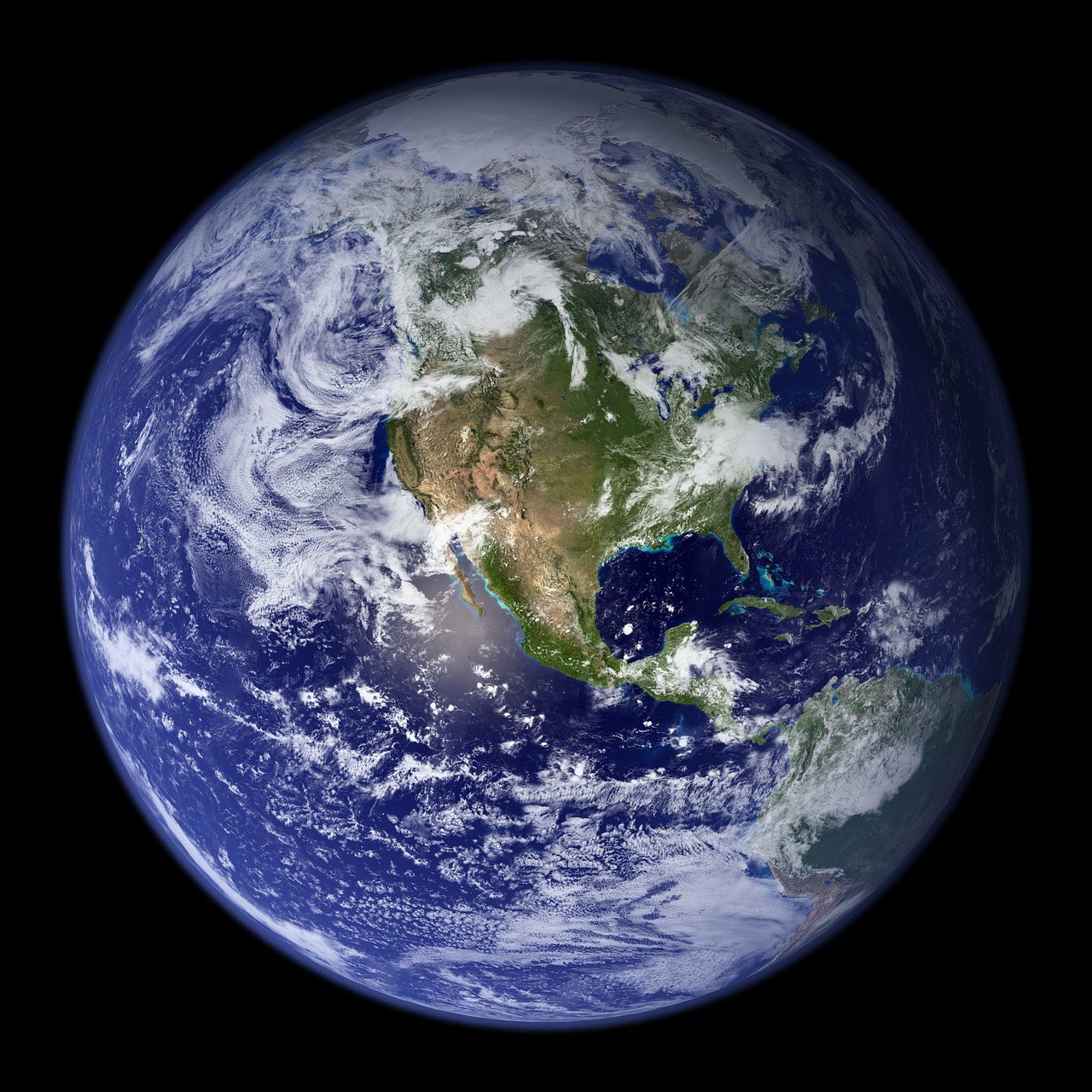 Here are three books that I think will help teachers enliven any classroom. The first was published in 2001 and is out of print for the moment but its message desperately needs to be heard. It details how to teach with essential moral questions. The second is a relatively new book (published in 2012) and illustrates how dynamic a course can be that is centered on a moral issue. The third is easily available and gives a Buddhist perspective on morality, and the nature and causes of human suffering.

Moral Questions in the Classroom: How to Get Kids to Think Deeply About Real Life and Their Schoolwork by Katherine G. Simon. This book reminds me of what makes teaching real and learning inherently motivating. Morals: we often think of morals as in moralistic. But morals are what guide our behavior. When we think about reality and try to figure out what’s true, we are usually doing this so we can know how to act most appropriately. So the two questions, what is true and what is moral, are tied together. In fact, many of our most important questions have a moral dimension to them. How shall we live our lives? How should I earn a living? Should I go to college? Should we go to war? What is the best business strategy? Does thinking of my own self-interest help or damage society? Should I tell my mother the truth? How shall I relate to my best friend? Should we build the Keystone pipeline? All of these are moral questions and can excite student engagement. They are easily used to teach critical thinking skills. Kathy Simon spells out strategies for discussing, analyzing, gaining clarity on these often emotion packed questions.

High Schools, Race, and America’s Future: What Students Can Teach Us About Morality, Diversity, and Community by philosophy professor Lawrence Blum, details a rigorous high school course he taught on race and racism. The book shows us how teachers can lead students deeply, sensitively and meaningfully into a burning issue of our time. After reading the book, you can no longer harbor the illusion that racism does not affect you. Classroom discussions are included so the reader is drawn into the class and can actually hear authentic student voices. We often think about how society should educate students. This book illustrates how students can educate society.

Money Sex War Karma: Notes for a Buddhist Revolution, by Buddhist teacher and philosopher David Loy. Why behave and think ethically? What makes an action ethical? What is the tie between ethics and clarity of mind, or unethical behavior and suffering? What are the traps society conditions in us that lead to suffering? For our own health and happiness, we need to understand these traps and free ourselves from them. In Buddhism, ethical understanding and action is tied to mental and emotional freedom. Without such freedom, the very continuance of human life on earth might be threatened. In a very clear and comprehensive manner, David Loy spells out the nature and causes of suffering and the Buddhist path for ending that suffering.

At a time when schools are often criticized for being boring, educationally deficient or just irrelevant, these books show how to change all of that. Excite students with meaningful learning that gives them insight into themselves, their world, and how to act to better that world.