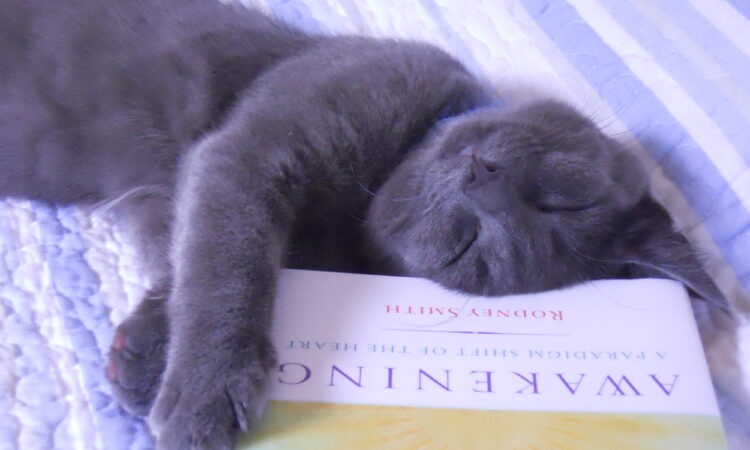 Haven’t we all had the urge to give ourselves a present after a noteworthy achievement or surviving something difficult? I don’t mean after something as frightening as being attacked or an achievement as deep as graduating college or getting married. Those events warrant something public and memorable. But surviving a medical procedure, maybe, or just living through a tough day at work or writing a great song or article, some celebration is warranted.

Some people might bake a sweet or buy a new shirt, or go out to the movies. My favorite thing, especially before the pandemic, is to visit with friends, go out to eat, or to the library, or even better, a bookstore. Finding a good book to read is so refreshing for me. Not just due to the anticipation of entering a new world or going on an adventure, but expanding the world that I perceive and thus live.

So, this weekend, after a tough week, I bought a book of essays by theoretical physicist Carlo Rovelli called There Are Places in the World Where Rules Are Less Important than Kindness: And Other Thoughts on Physics, Philosophy, and the World. This felt like a present filled with sweetness.

In the book, Rovelli includes an essay on yet another book, one by the Indian Buddhist philosopher Nagarjuna who lived around 150-250 CE. The translation of the book’s title is “The Fundamental Verses of the Middle Way.” It is one of the most important works of the Buddhist and Eastern philosophical traditions. Nagarjuna’s essential point is that nothing exists by itself, but only through dependence on something else or in relation to other things, beings, or perspectives.

Of course, we have cultural conventions, languages, ways of perceiving and thinking which create for us the impression that individual things exist on their own. But this is all just the surface layer of things, an illusion, maybe a necessary one but still an illusion.

Culture itself, says Rovelli speaking as Nagarjuna, is an endless dialogue feeding on our experiences and exchanges, relationships. We are all, continuously, being enriched, hurt, or fed by others.

And the illusion culture creates helps us live in the culture. It provides processes and rules, helps us identify the limits of our body so we can put food in our mouths, or walk through a crowd without crashing into others. But without air and the earth to stand on, without food and water to ingest, without parents to give us birth or teachers to instruct; without friends and family to model how to speak, relate, and hopefully how to love, we don’t exist.

And at the center is the ultimate reality, nothing but a vast, interdependent set of relations. To borrow from ancient philosophers like the Greek Empedocles who said, “God is a circle whose center is everywhere and circumference nowhere,” each of us, each thing and being, is a center extending everywhere ⎼ that is dependent on the universe we are never separate from ⎼ and whose borders are both here and nowhere. The Buddhist teacher Thich Nhat Hanh used to say we all inter-are….

Like Once upon a time there were places where rulers, politicians, or any person faced with a difficult decision would go for insight, wisdom, and peace. One such place is Delphi, Greece.   The story of its founding tells us the Greek god Zeus decided to discover the center of the earth. He sent out…