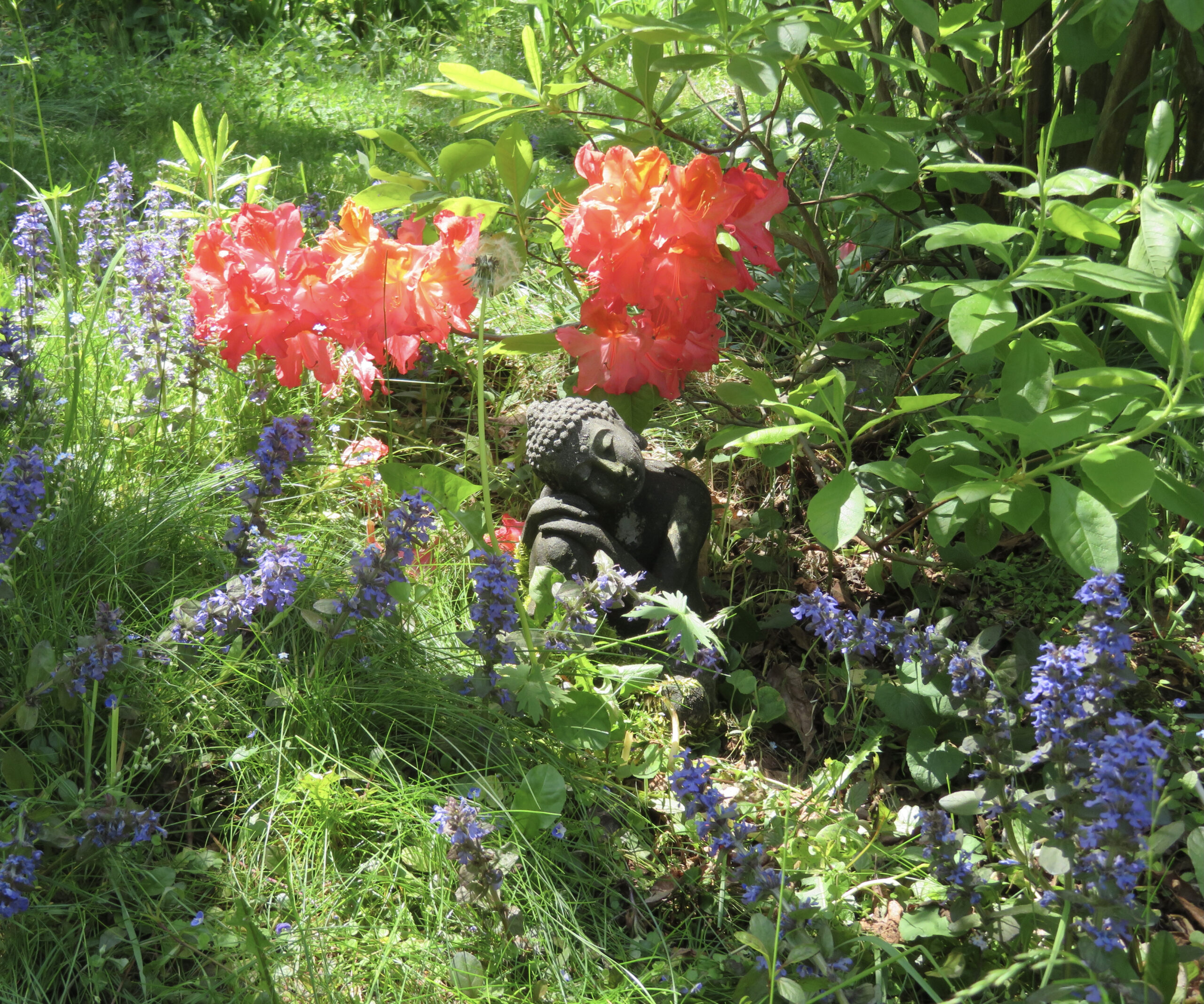 Bob Dylan’s song, the “Masters of War,” has been in my mind lately, about the “masters” who do nothing but destroy and create unspeakable fears, the worst fear being to bring children to life⎼ or to love.

Since 2011 or so, levels of fear and anxiety have been increasing in this country and most of the world. We know this too well. And lately, it’s been getting worse, and not due just to the pandemic. Remember “Trump anxiety disorder”? Even though DJT is no longer in office, he and his supporters have continued to make the world more frightening. Then add economic strains, the climate emergency, and the war in Ukraine and what we face is increasingly disturbing.

More and more people have been feeling they have no future, or that our political system can no longer handle the problems we face. Especially young people feel political leaders can no longer do anything good for them. Many are furious at Biden for various reasons, for not pushing more for the elimination of the filibuster in the Senate so laws to protect voting and abortion rights, and our right to a world that is not burning up, could be passed. And in the past, for his role in limiting Senate investigation of claims of sexual harassment against Clarence Thomas to Anita Hill, thus allowing him to be seated in the Supreme Court. Biden actually voted against Thomas’ confirmation.

Biden can in one moment be so competent and caring, such a relief from the GOP who came before him, and in the next can seem to not get it at all. He often distances himself from the progressive wing of his party. He met with Saudi Arabia’s Crown Prince Mohammed Ben Salman, who is responsible for so many malignant actions including the murder of journalist Jamal Khashoggi. So, yes, pressure the President. We need to hold politicians responsible for actions they have actually done. But I fear this anger might lead some people to not vote Democratic.

In the case of meeting with the Crown Prince, Biden was using old fashioned politics when what we needed was courageous leadership. But we need to remember he was responding to those suffering from, and holding him responsible for, high gas prices and inflation. Should we hold those yelling about gas prices responsible for Biden talking with Ben Salman to get more oil?

We must remember that it is the would-be “masters” and the anti-democratic mass of the GOP who are manipulating this fear and it is they who need to be held the responsible.

Their goal is to shock us, get us to turn away from speaking out and political action. The GOP  not only try to directly suppress but also control the counting of votes. They are trying to convince us voting does nothing, there’s no power there. Or convince progressives that Democrats and Republicans are the same or convince moderates that Biden Democrats are too progressive….

*For information on GOTV campaigns, click on the GOTV links.