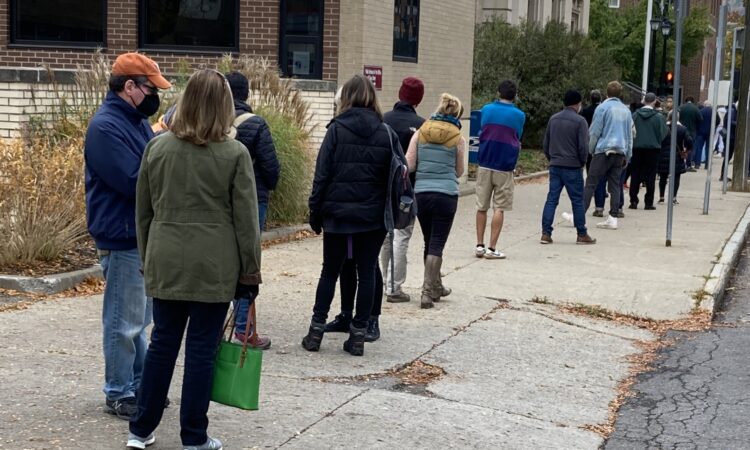 Like66 Bob Dylan’s song, the “Masters of War,” has been in my mind lately, about the “masters” who do nothing but destroy and create unspeakable fears, the worst fear being to bring children to life⎼ or to love.   Since 2011 or so, levels of fear and anxiety have been increasing in this country and…

Like66 What if we, or I, have been looking at this all wrong? I often feel like we’re on the verge of losing almost everything. But what if we’re on the verge of⎼ well, winning. Or maybe not winning but at least making things better? Maybe we must re-think our thinking about  what’s possible.  …

Like66 At 10:30 pm EST on Wednesday night tv programs were interrupted for a special report no one wanted to hear. War.   I’m sitting here, like millions of people, horrified. Watching a nightmare unfold on tv. Americans, Europeans, people all over the world, but especially Ukranians, who were being awakened at 5:30 am to…

Like66   A reader of my blogs shared with me a frightening letter. He felt something must be done, or that he must do something. He wrote by hand, to two Senators, Joe Manchin and Kyrsten Sinema, and sent the correspondence to the Senator’s offices. He also sent copies to a few media outlets hoping…

Next ArticleFrom Snow Dancing to Sun Shining: The Day We Saw an Inauguration of Hope