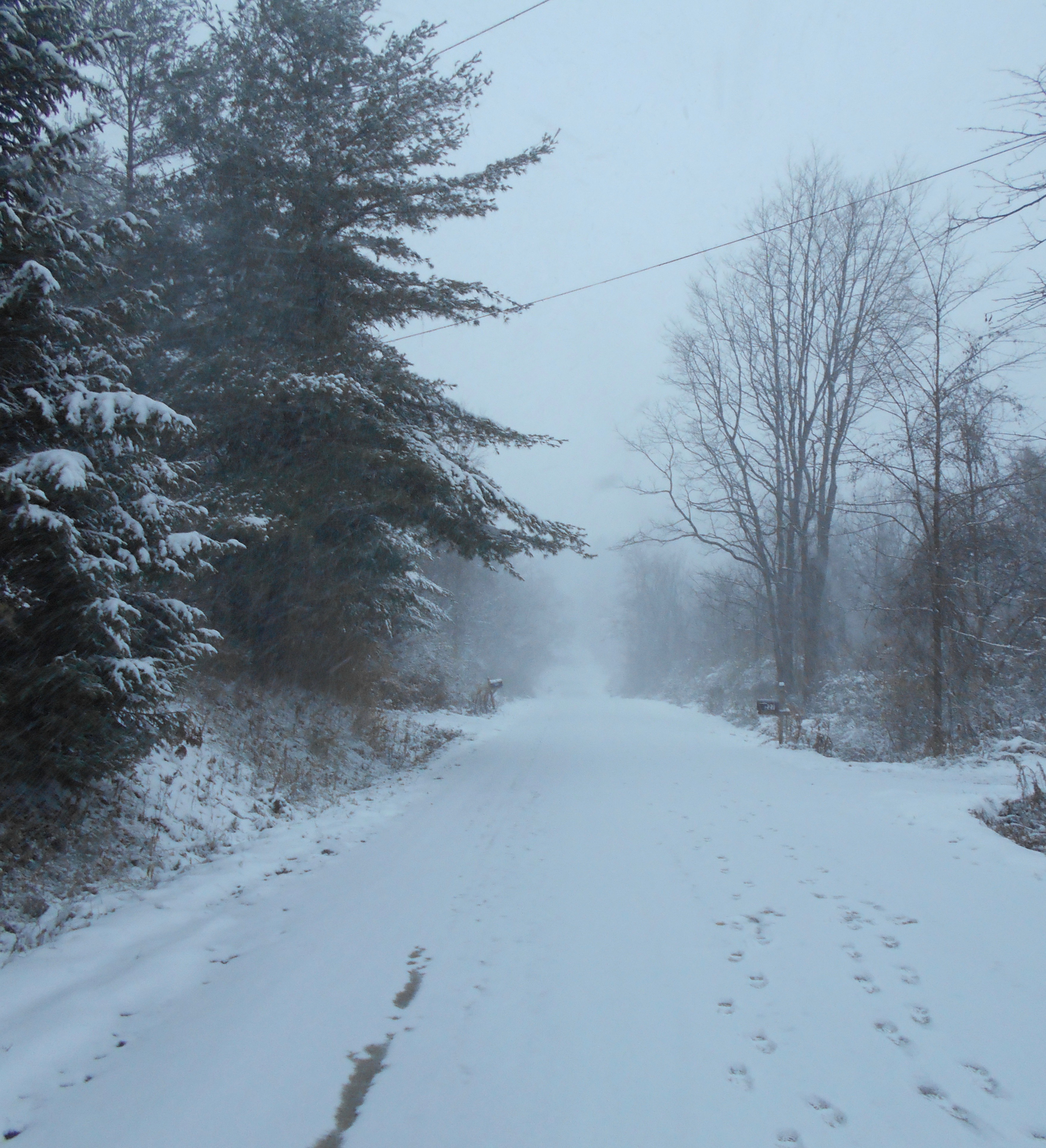 A week ago, on the NPR Diane Rehms Show, I heard a beautiful example of a self-refuting statement spoken live on the radio. I didn’t realize what I was hearing right away, although the quote certainly caught my attention. The show was a panel discussion answering the question, “How are journalists rethinking their role under a Trump presidency?” The guests included 5 professional news editors, columnists, and reporters including James Fallows (The Atlantic), and Scottie Nell Hughes (RightAlerts.com & former D. Trump surrogate).

During the program, James Fallows said a lie was when you knew the truth, yet repeated a falsehood for a personal motive. He said there was clear evidence the apparent President-elect lied on several occasions. Scottie Nell Hughes, a Trump “booster,” was asked for her response to this. Her reply was “There are no such things as facts.” She used Mr. Trump’s claim that millions of people voted illegally in the last election to explain her viewpoint. She says, [I edited the text to make it more comprehensible] “And so Mr. Trump’s tweet [about illegal voters, was taken] … [by] a certain crowd, a large part of the population, …[as the] truth. When he says that millions of people illegally voted, …his supporters, … believe they have facts to back that up. Those that do not like Mr. Trump, they say [his statements] are lies, and there’s no facts to back …up his claims.”

I think it is true those who believe in Mr. Trump take his words as truth. But is a truth or a fact decided by a popularity contest or vote count? Certainly popularity will influence whether or how well a truth will be perceived, and there is a social dimension to any truth. But how does her way of speaking of ‘facts’ make any sense—and how would a fact differ from an opinion? Or is everything somehow an opinion?

Mr. Fallows’ point that a truth is opposite a lie provides one way to answer these questions. If Scottie Hughes thinks there are no facts, she must think there are no truths and no lies. How do you know what’s a lie if there is no truth? A fact is by definition something known to be true, something based on evidence that you could demonstrate repeatedly. Likewise, ‘truth’ is from a root meaning ‘faithfulness’ (treowth), as in faithful to reality. It is real. If there are no truths, there are also no accurate or faithful definitions of words. You would never know if the sound you heard in your mind or uttered by another person is a word, nor what it meant. Nor would you know what you wanted to say. Therefore, you could never speak. When you opened your mouth, just noise would emerge.

*P. S. Scottie Hughes’ viewpoint did not arise out of a vacuum and is not entirely new, only new in the blatant way it has been applied to the electoral process. It is part of a battle over the nature of the human mind, or what it means to be human, that has been waged for over a hundred years and maybe forever. A few years ago, students in one of my classes argued, “there is no such thing as truth.” When asked what they meant by truth, they responded with: “A truth is permanent, unchanging, absolute, like ‘God’s truth.’“ And: “Since I can know truth only through my own experience, and we all have different experiences, how can there be one truth?” This and other discussions on the topic showed me how important it is to discuss with students the meanings of words like truth, fact, and opinion, not just to voice diverse viewpoints but to analyze and question them.

It is easy for people to think that truth should exist in isolation from the minds of all those who perceive and understand it, like they might think the objects of the world exist in isolation from other objects. But isn’t a truth, like a fact, like a word, interdependent with the situation, context and mind—with the universe in which the perceiver of truth appears? To borrow an example from the philosopher Ken Wilber, the word ‘bark’ depends on the the context of the sentence and the ability of the speaker and listener to speak the language. (“The dog barks every morning,” versus “the bark of the tree.”) Physicist and author Jeremy Hayward calls perception itself a “creative dance.” “[A]s we move through the world, we… experience a mutual creation between what is there and the ideas and emotions that seem fitting at the time.” He thinks the world you see is inextricably tied to who you are. You and your world are not two, and never separate. If he is correct, meaning his reasoning is logical, comprehensive, and based on demonstrably accurate information, then each mind influences the way a world is perceived, yet there are still truthful and not truthful statements, and facts.

**Terry Gross recorded a Fresh Air episode relevant to this topic on 12/7, interviewing Dean Baquet, executive editor of the NY Times. You might find it interesting.