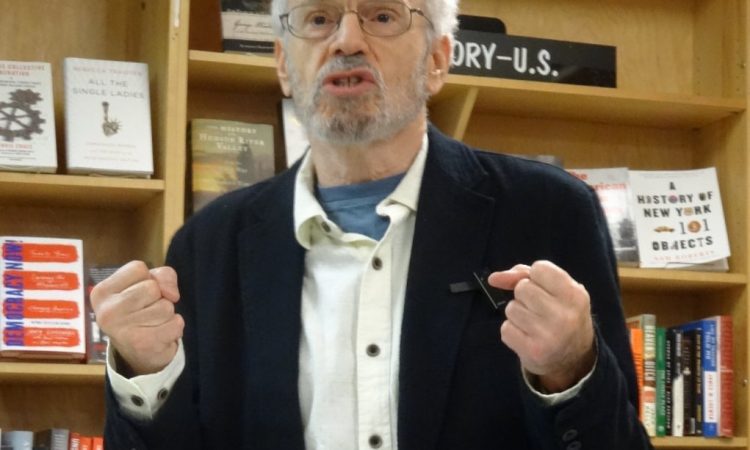 The Dynamic Relationship of Joy and Fear

Like52 It can be so difficult these days to think about joy. Joy is such a short and simple word, yet it means something both basic and profound. It can be of such benefit yet many of us create obstacles to it in our lives or have had obstacles created for us. What is joy?…

Anxiety and Critical Thinking: How Helping Students Deal With Their Anxiety Will Help Them Learn To Think More Clearly And Critically.

Like52 Last week, I wrote about how to begin anything, especially the school year. One of the most important things teachers do to begin the school year is get to know the students, to help them feel supported, trusted, and part of a community. To do that, especially after a summer like this one marked…

Discussing Ethics With Children and Teenagers

Why Not Practice Mindfulness?

Like52 I just read a great article on how teaching mindfulness and social-emotional awareness to students improves the atmosphere and learning in a classroom or a whole school. There is also an interesting website (WKCD- What Kids Can Do) that the founding principal of my former school, Dr. Dave Lehman, recommended, which provides student views on…

Next ArticleGo Vote! And Consider What It Means To Be Free