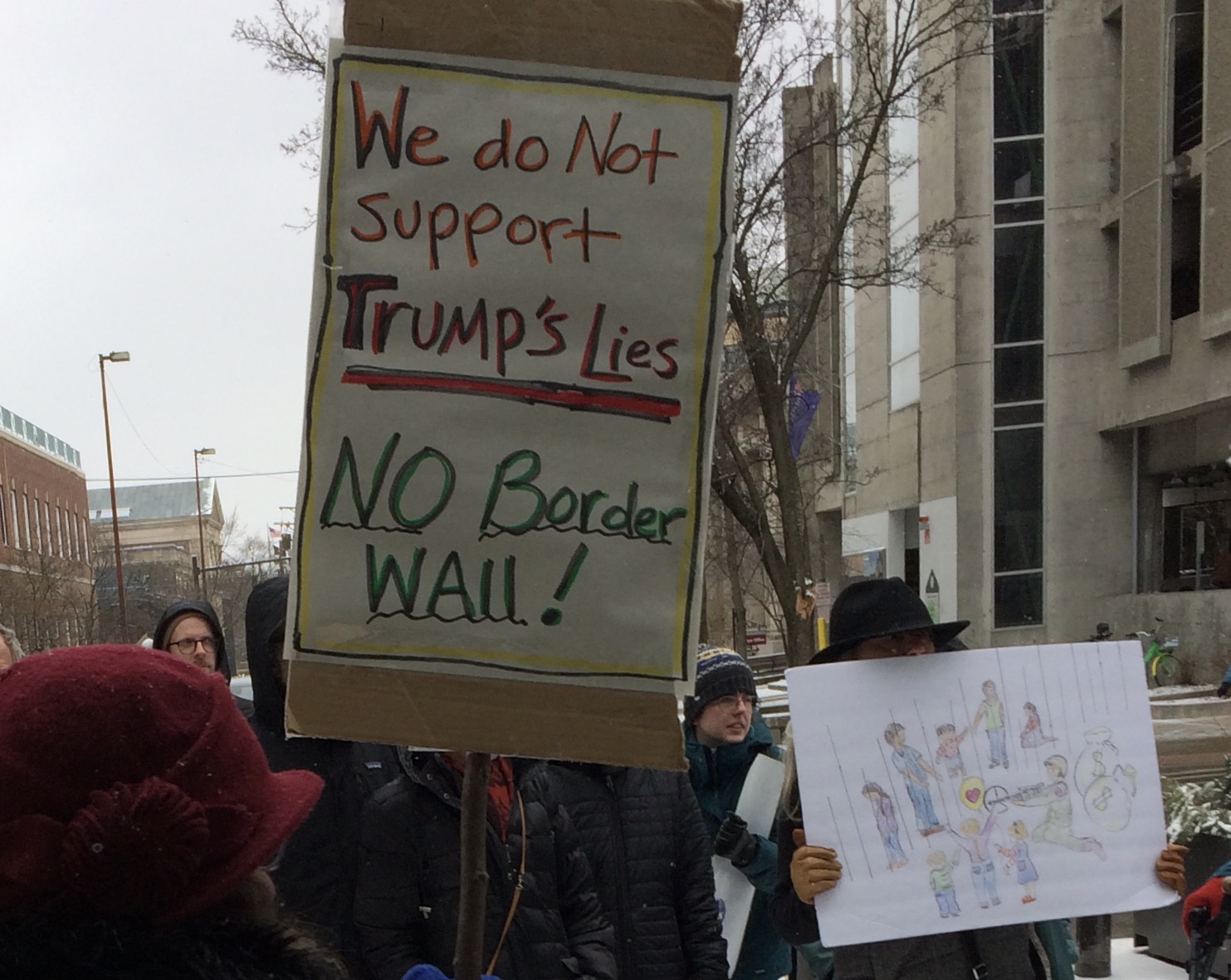 As most of us know by now, DT was elected in 2016 with the help of a foreign power, the Russians. Even a bipartisan Congressional panel has recognized that. And despite Russian influence, he was not re-elected this year. Their interference in the 2016 election was in the headlines so often, and with so little apparent effect in holding DT accountable, many of us grew sick of hearing about it. And certainly since the election, despite denying it extensively, DT has acted to serve Russian interests, to serve Vladimir Putin.

For example, as spelled out in detail in the impeachment hearings, DT held up military aid to Ukraine, at a time when Ukraine was fighting Russian incursion. And he did that in order to force that nation to manufacture negative headlines on the Bidens. DT also decided to unilaterally withdraw U. S. troops from Germany as well as Syria, the latter of which left the area open for Russian troops and influence. And of course he failed to do anything to hold Putin accountable for his placing bounties on U. S. troops in Afghanistan. The examples could go on and on.

Now, we have another blatant act of support for Russia. Last Sunday, DT illegally withdrew the U. S., from the Open Skies Treaty, passed in 1992 to promote stability through transparency. It allowed the 34 member states to have unarmed flights over the other nations to collect data on what the military forces of other nations were doing.

DT claimed he withdrew the U. S. from the treaty because Russia wasn’t adhering to it. He pretended he was being tough and withdrawing from the treaty was punishing Russia for its actions. But he was actually strengthening Russia and punishing our European allies⎼ who depended on the information from the flights for their national security and objected to DT’s unilateral withdrawal from the treaty.

Rachel Maddow pointed out that not only is DT ending the flights, he’s destroying the planes so the Biden Administration wouldn’t be able to immediately start those flights up again once they took power in January.

We still have satellites to observe the Russian troop deployments, but it is unclear if this would provide our European allies the same degree of information as the flights. Without the flights, the defense capability of our allies could be diminished. And after four years of Trump putting “America First,” and continuously disrespecting or openly attacking our European and democratic allies while praising dictators, they feel abandoned by us.

DT has withdrawn from other treaties and organizations that for many years have served the interests of both the U. S. and our allies. Organizations like the World Health Organization, and treaties like the Paris Accords, the nuclear arms control treaty with Russia called the Intermediate-Range Forces Treaty, and, of course, the Iran Nuclear Deal.

And just as frightening and despicable are his actions at home⎼ dividing the nation, inciting violence, racism and so many other forms of hatred, and lying about the 2020 election in order to undermine the election system. For the last 4 years, he has been turning Main Street America into a second class nation….

**To read the whole post, please go to the Good Men Project. Thanks.