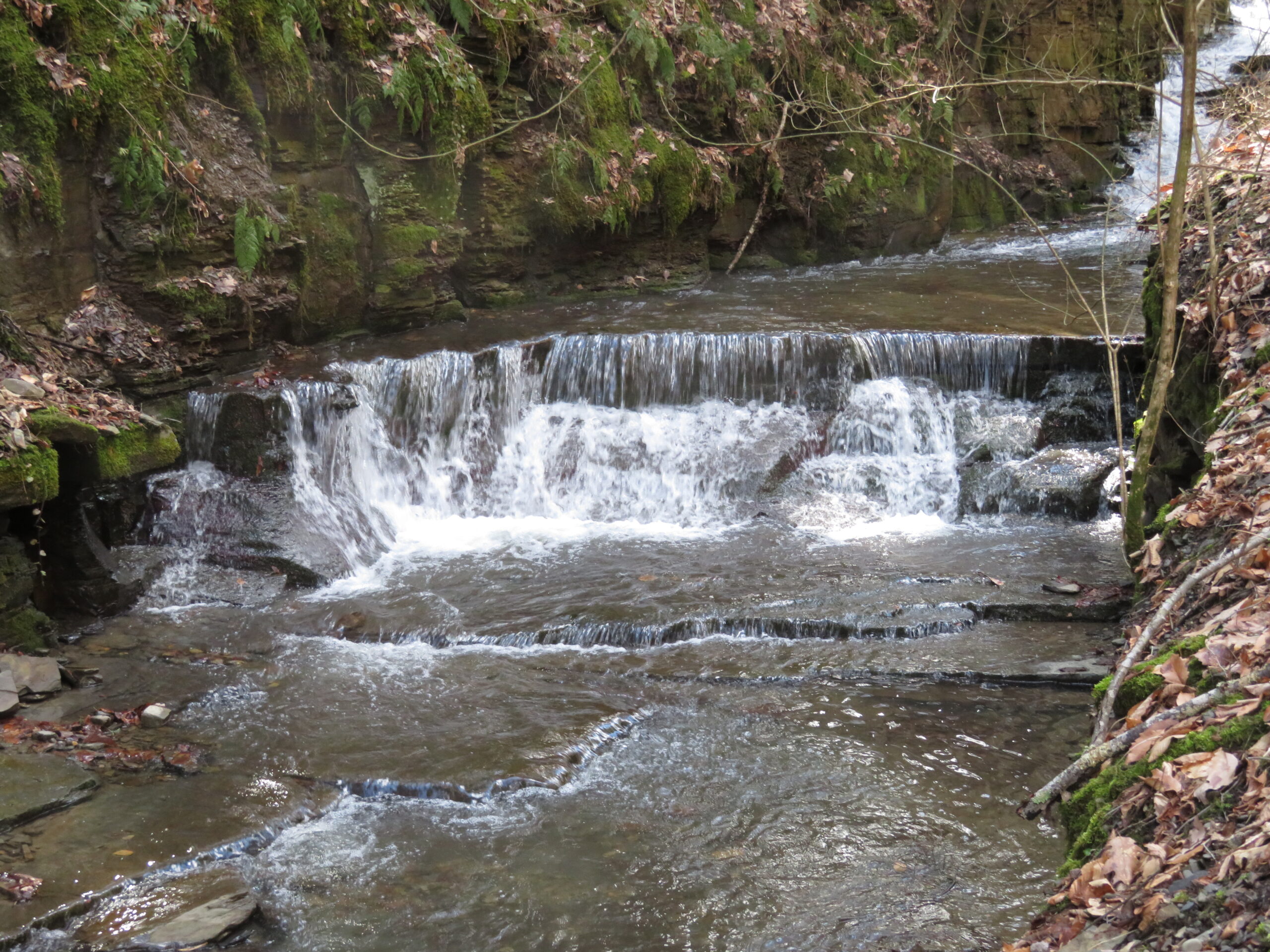 The political situation we are in today reminds me of a frightening dream I had as a teenager. I was outside, at night, on a mist-filled city street and felt something calling to me. I didn’t know what it was, but I followed it anyway to an old storefront, the kind with a door set between two showcase windows, which were empty of everything but darkness. The door was partly open, so I stepped inside.

The dark and emptiness continued inside the front room. But the call grew stronger as I walked. I followed it to an even darker back room where I could feel but could not see. And the room was not empty. The call was ringing in my mind, emerging from one corner filled with what I thought were people standing eerily still. I approached one, then another, tentatively reaching out to identify them. They were not breathing, not alive. I started searching more frantically, to find the source, the being, the life that was calling out for me.

And then I felt it, there, before me. A powerful, child-sized mannequin with a voice. But it had no head.

Teenagers can easily feel a type of solipsism, a fear that they are alone, isolated, or afraid that what they feel, no one else feels. That they are, in a way, the only human, or only human like them. Their need calls out for them, but they fear no one will be there when they respond, so they don’t. Adults can, of course, feel something similar. It is too easy to lose touch with the rest of the world.

Zen teacher Katsuki Sekida, in his classic book Zen Training: Methods and Philosophy, said we suffer when we don’t understand the reflecting action of consciousness. Although the world is always whole, never divided, we don’t always experience it that way. We first sense the world, then have thoughts about or reflect on what we sense, then reflect on reflections.

This goes on moment after moment. We reflect on what has already gone and can mistake the reflection for the reality. Consequently, we are always rushing to catch up. The reflection can be powerful; but it is so much smaller than the total reality that gave birth to it.

Out of such thoughts self-consciousness is born. Self-consciousness can mean “aware of oneself” or distant from oneself and uneasy about it. We separate the object of awareness from the act of being-aware and create this distinct being, with specific characteristics and history who has thoughts. We fashion an ego and then try to pin it down, give it life, and maintain it, but we can’t. Because it’s an apparition. It’s more like a suit of clothes we put on than the body that wears them.

One of the key battles of human history is to feel the life of the world, the life that resides in all of us. To feel that the world is alive, not dead ⎼ not a machine, not just dead matter. So much of the world breathes and feels. We struggle as a species to even feel the reality of others and thus to come alive to the reality of ourselves…. 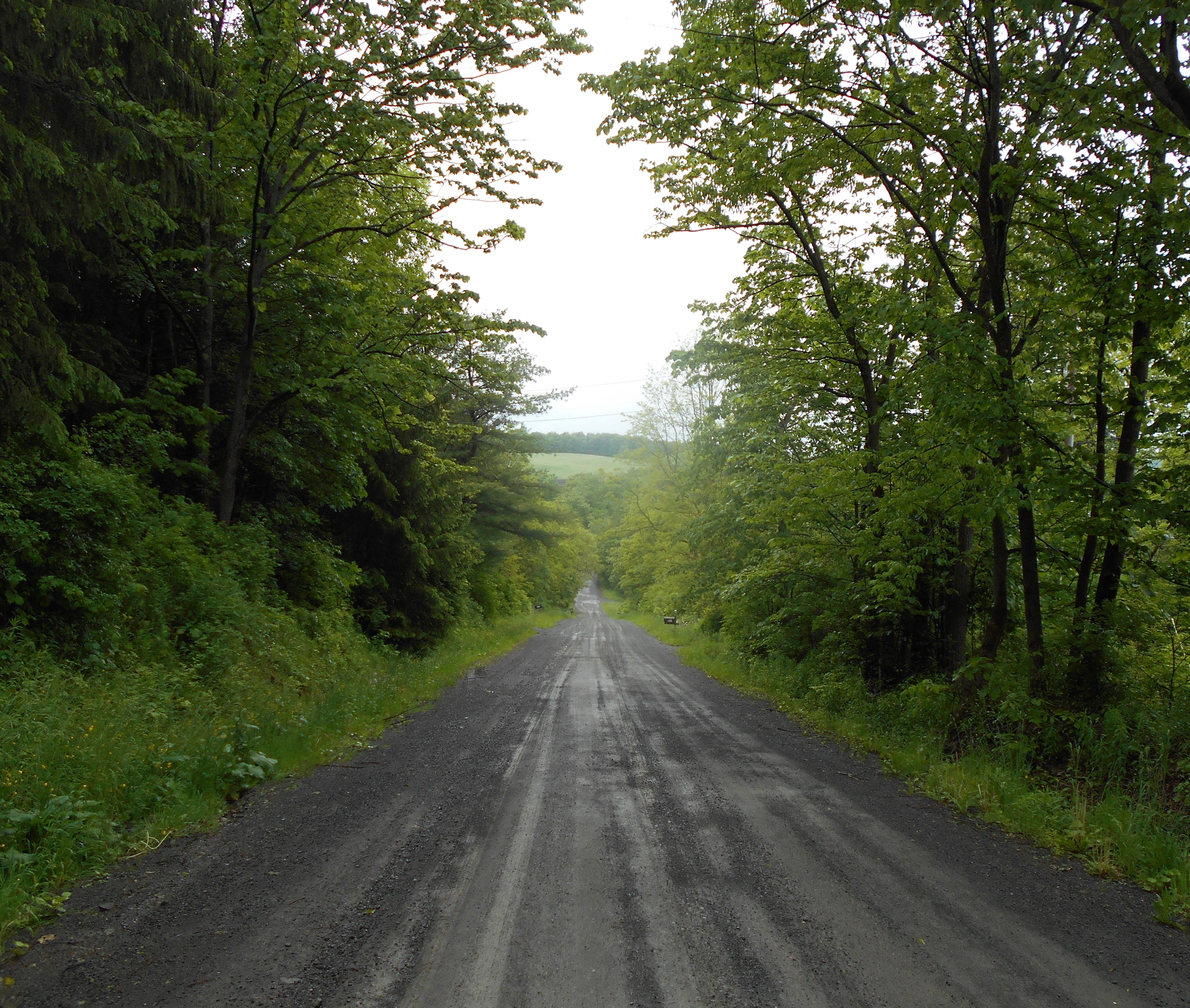 Snippets of A Gloomy Day: Hoping to Hear He’s Been Impeached

In the gym yesterday, one of the younger men, in his late twenties, turned off CNN on the tv monitors above the elliptical machines and stationary bikes. He said, “I am sick of watching politics.” I understand how the news has become too disturbing for many to watch. But for this man, the news itself was political; facts were opinions or political statements, not statements about what was real.

This is one legacy of all the fake news we’ve been witnessing. And it is truly frightening. If all facts are opinions, mere statements of likes and dislikes, or arbitrary, with no basis in truth, then how can I trust in anything people say? How do I know even what words mean to you? A word’s meaning is a fact of language.

While some people can’t stand to watch the news, others fear turning it off. They are afraid of what they might miss. Watching the news has become like guarding your home from attack, or guarding your prized possession, your sanity, so it won’t be stolen.

I notice a little of both in me. The President is in the news so frequently that it is difficult to hear about anything else. Part of me likes this, because I’m waiting to hear the latest stupidity, the latest revelation of possibly treasonous acts, of obstruction of justice, of him using his position to make money for the family businesses, etc.—What I am waiting to hear is that he has been kicked out of office.

But his possible crimes and misdemeanors blind us to other equally disturbing actions, like on health care for women, the environment, undermining the separation of state and religion, undermining voting rights, free speech and controls on Wall Street and bankers. Trump might be the first President to use his own impeachment to distract voters from even worse actions he is party too, if there are such.

His narcissism is so deep it is contagious. It is like he is subconsciously trying to give all of America the anxiety and disordered thinking that lies at the root of his psyche. What a generous man.

One of his biggest gifts is to comedians. He has revived the profession. President Obama was, by comparison, so boringly dependable and literate, so normal. Now, comedians are swamped with material, helping us laugh at what we would otherwise cry about. They have become heroes. They are able to say things that otherwise couldn’t be said on a public stage.

Life before Trump felt relatively predictable to many people. No more. He has awakened us to the fundamentally unpredictable and unknowable nature of reality.

The Republicans are re-shaping America’s expectations. Before Trump, people wanted health care that was reasonably priced and comprehensive. Now, many will settle for insurance that is cheap but covers almost nothing, or costs less than double their rent or mortgage. Republicans are trying to pit men against women, the young and healthy against the old or those burdened with pre-existing conditions. Make America Great Again seems to mean make health care another vehicle of redistributing wealth—or of making life so expensive that only the wealthy will have the energy or resources to participate meaningfully in politics.

Republican politicians and their supporters have been saying for years that they want to reduce the size of government. Is it possible that all along, their strategy was to make government so intractable and toxic, so lacking in compassion that even Democrats would come to hate it and let whatever controls there are left on the wolves of greed be dismantled?

And in all of this, FB and other social media have become the place to share information on petitions, letter-writing campaigns, Town Hall meetings and other demonstrations. But it can be shocking to see information on government crimes and lies, on a possible loss of health care coverage for millions, alongside cute cats and our best friend’s latest vacation. The extent of his destruction alone makes it difficult enough to accept; the camouflage of “fake news,” lies, and distractions, of saying one thing one minute and another in the next, makes speech seem meaningless and facts difficult to discern. Hoping for the best and “liking” posts on FB is just a beginning.

I think we are re-creating what it means to participate in governing, despite the administration trying to stop us. We are learning not to ignore the difficult, and how to muster in ourselves the strength, compassion and persistence needed to resist Mr. Trump and create a new political reality.