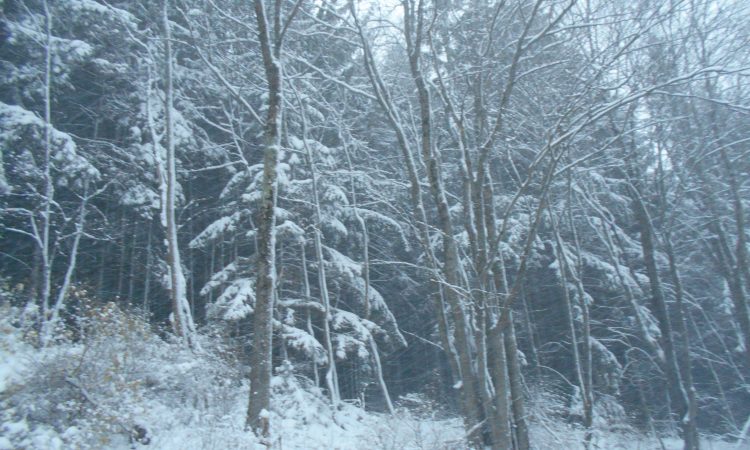 Like38 In writing and publishing two of my last three blogs, I ran into people angry at Boomers or the 60s. The anger was sometimes loud and aggressive, and it was difficult, when it was in a one-on-one situation, to say anything in response that the attacker would hear. One person criticized my post on resolving…

Like38 On this day celebrating Martin Luther King Jr., it is important to remember not only the need to fight those who teach hate but to support those who model love. Remembering that we have had powerful leaders in the past who worked successfully to make the world a better place for all of us…

The Haunting Truth of A Lie

Like38 I think we all know this. When we are less than honest we are more than likely to be haunted by it. But there is so much discussion today about lying, so many lies fill the headlines, we might stop looking at how our own lies affect us.   When we tell a lie,…

Like38 I want to write a blog saying there was a revolution in Congress. And throughout the land the heart of the nation was awakened⎼but it did not happen, not yet. It’s just so hard to acknowledge what is going on politically, or to think about it too much. It ‘s so ugly. And disturbing.  …