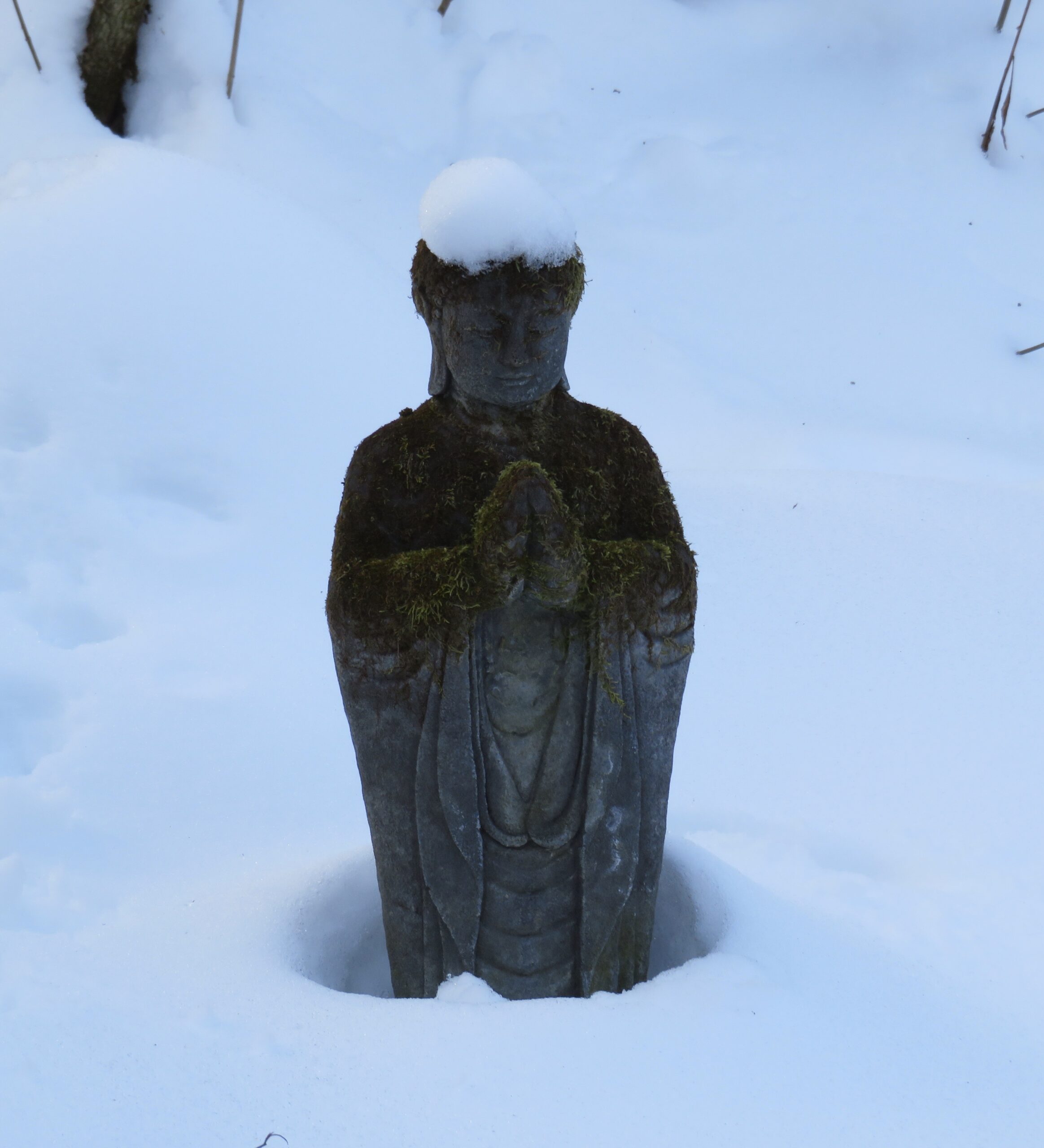 Despite feeling tremendous relief just a few nights ago, when Catharine Masto Cortez was declared the winner of the Nevada Senate race and my wife, and I, danced around the living room⎼ today I feel heavy once again. Why is that? I was so happy the Democrats exceeded expectations and maintained control of the Senate. The outpouring of support for the rights of women and to vote has clarified for all that the GOP war for autocracy can be stopped.

But sometimes, we get so caught up in a situation, a worry, expectation, and lose any perspective. We might be too frightened, traumatized, or invested and we see things only one way, as if the moment stood isolated in time. And we lose sight of how the situation came to be.

We might lose sight, for example, of just how traumatized we all were by past threats and those still looming. We have the GOP barely gaining control of the House and, of course, keeping control of the Supreme Court. And their leaders, DJT and others like him, are still threatening to seize the Presidency, avoid prosecution for their crimes, and impose their will on the rest of us. And the chaos they might yet cause, with their program of hate, lies, and division, and denying the factual results of this and past elections.

But not only is no human an island but no moment. The past sets up the present, as this moment educates the next. One moment’s mistake can lead either to another mistake ⎼ or to insight, when we can allow our heart, mind, and senses to be open to it.

I was reading a book by Joan Sutherland, a Zen meditation teacher, called Through Forests of Every Color: Awakening with Koans. In chapter two, she talked about how a new form of Zen developed in China in the eighth century in response to catastrophic times. Over just ten years, two-thirds of the population died due to rebellion, invasion, famine, and disease. The Tang dynasty of the time went from a flourishing empire to, afterwards, a barely surviving one, where life was so tenuous.

Of course, this mirrored back to me our own time, marked as we know too well, with so much disease, so many climate disasters, and the threats mentioned earlier of violence, and the attempted destruction of our democratic form of government.

I especially look to people like Zen adepts, those who have spent years studying the mind, body, and heart, and living harmoniously with others and nature. According to Sutherland, the Zen adepts and innovators of the 8th century,  realized that trying to escape their world through a narrow path to personal peace or religious ceremony would not serve them or their culture. They needed a sense of immediacy and, awful as it was, they got it….