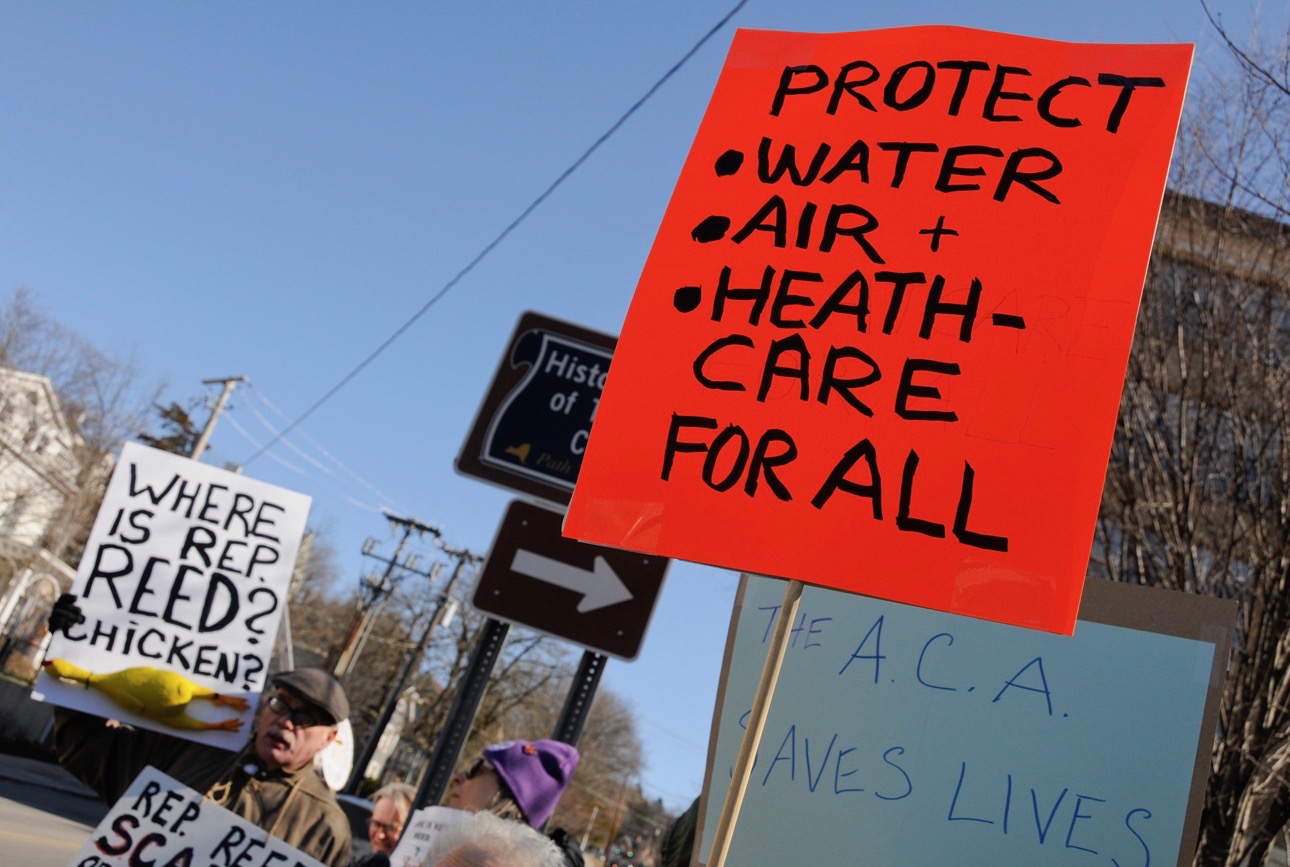 For the New Year, Can We Have A Little More Fairness, Please! “Vice” and Speaking Out for the Fairness Doctrine

Last night, I went with my wife and two friends to see the movie Vice. The movie was about a Vice President, Dick Cheney, and also about one of the most destructive of vices, the lust for power.

The film was advertised as a comedy. And I did laugh, once. I snickered even more. And for most of the second half of the film, I wanted to rip apart the movie screen. It didn’t feel like a comedy.

The movie exposed many of the roots of our present political crisis in the Nixon, Reagan, and Cheney administrations. A few months ago, I wrote a blog exposing the economic underwear of the Trumpf GOP. I spoke about how wealth has been, since the 1980s, concentrated more and more into fewer and fewer hands, and how the role of the tax system in moderating the control by the rich of this nation was undermined.For example, in 2017, the top 1% owned 42.8% of the nation’s wealth. It has been increasing by 6% annually since the mid-2000s. America’s wealthiest 20 people now own more than the bottom half the population, own more than 152,000,000 people combined.

In that post, I also spoke about how Reagan, in 1987, ended the Fairness Doctrine. How many people today even remember that doctrine, which directed the behavior of broadcast media in this country for about 40 years? It was first spelled out by the FCC in 1949, during the Truman presidency. According to economist George Tyler in his book the Billionaire Democracy: The Hijacking of the American Political System,this doctrine obliged broadcasters to give equal and factual coverage to all sides of an issue and all candidates for office. It included a requirement that anyone victimized by an online attack be given equal time for a prompt response. It was ended by claims by the Reagan FCC that the Fairness Doctrine “restricts the journalistic freedom of broadcasters.” As if asking journalists to be honest and base their reporting on reliable and verifiable sources of information is an infringement of their freedom.

The book and movie described how, by ending the Fairness Doctrine, not only was Fox News created as the propaganda organ of the right wing rich, but the concentrated assault on truth that we now see daily was begun. …

To read the whole post, please go to The Good Men Project, which published it.