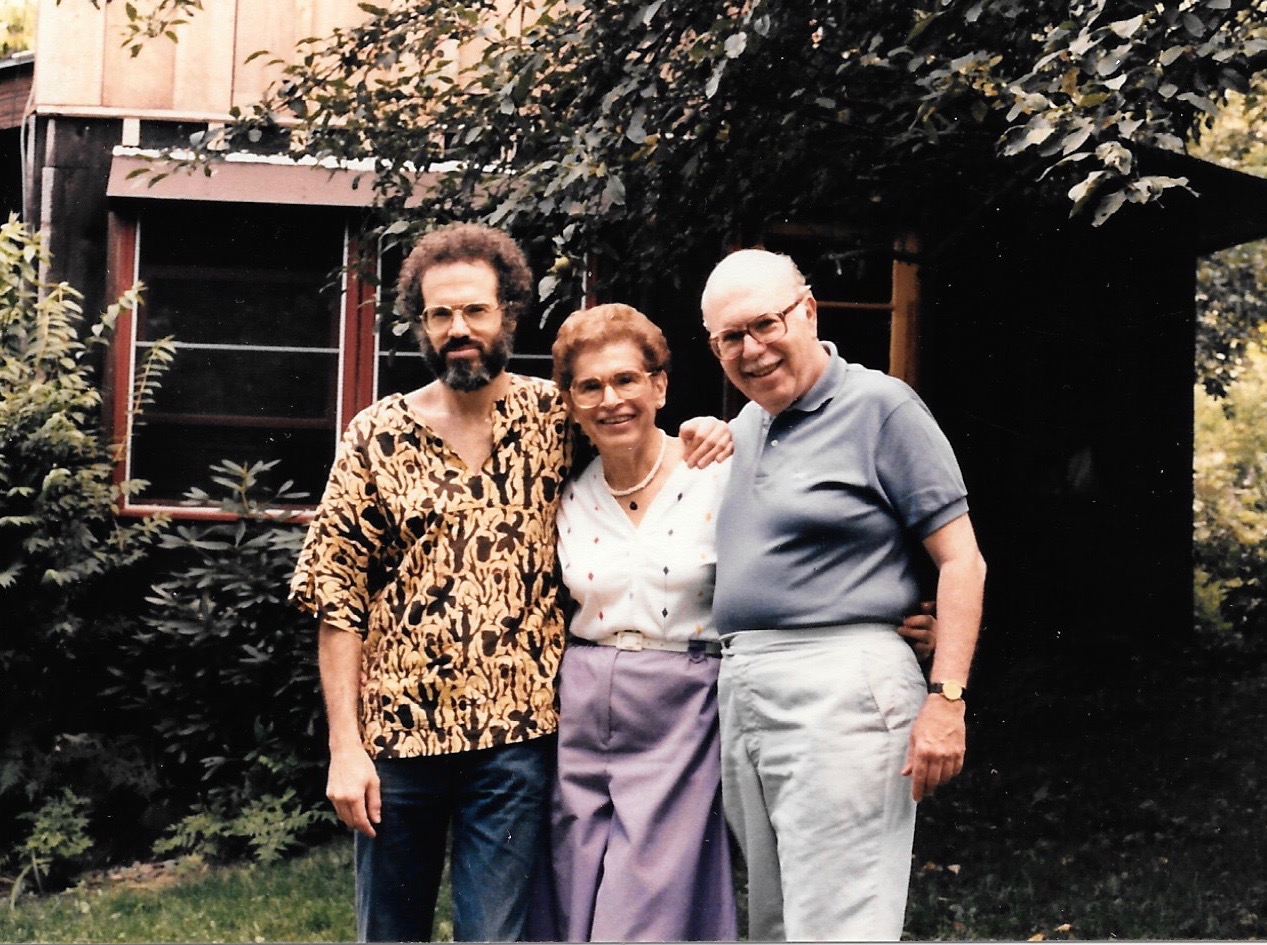 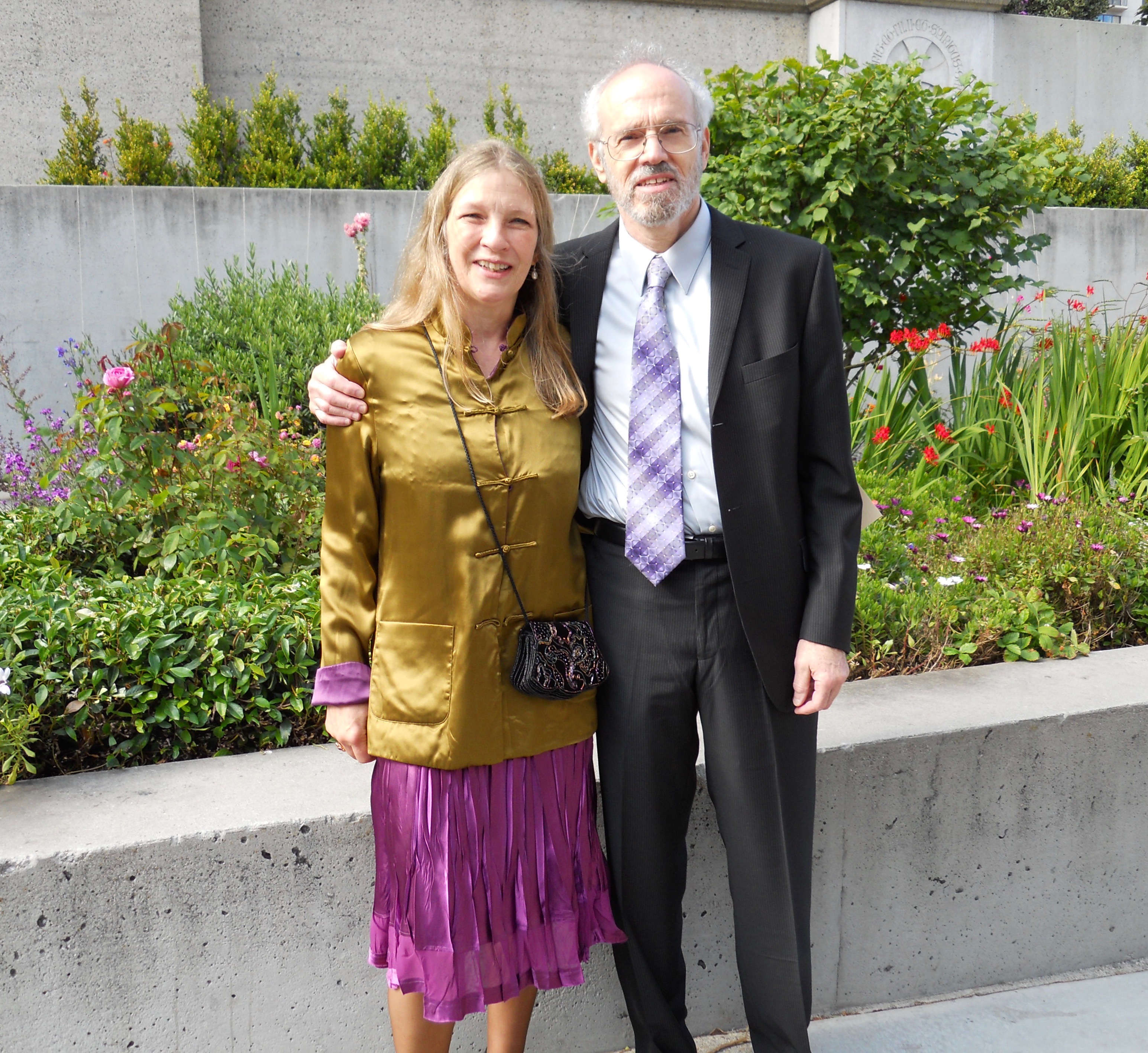 A big event occurs. You graduate from high school or college, you win the lottery, get married, and what do you expect next from your life? You imagine the joy of seeing the winning numbers going on forever. You imagine the ceremony, the parties, the honeymoon. But after the celebrating, what then? Do you imagine cleaning the house? Taking out the trash?

Daniel Kahneman described this as a “focusing illusion.” When we’re thinking about the graduation or the wedding, it is big, tremendous. When we’re in school, we might think that, when we graduate, life will be so different. Or we’re in love and imagine that, once the love is celebrated and wrapped in the marriage license, we will feel more secure and loved. But what we find is a new moment and a new day. We forget about adaptation and getting used to living with a spouse or getting used to the job or whatever it is we do after graduation.

We forget where feelings come from. We think the person we love creates the love. We think the achievement creates the thrill of success. We forget that to feel loved one must love. To be touched, one must touch. Jack Kornfield wrote a book called After The Ecstasy, The Laundry. We can even view enlightenment, whatever that is, in the same way. “Once I get enlightened, all will be different.” Or, “If only I’d get enlightened…”

All we ever have is moments. Hopefully, most of these will be spent with more clarity than confusion, more compassion than anger, more love than greed. When I first fell in love with Linda, the woman I eventually married, I wrote a poem in which I described her as “the apple-mad lady with a third eye.” We built a little cabin in an orchard and sold apples and made apple cider with friends. I saw her as almost a goddess. Guess what? Neither of us was either divine or, thank God, even an approximation of perfection. Yet, luckily we stayed together.

A marriage agreement* proclaims (I hope) that you will be real with each other. What first attracted you to the other person will eventually become an obstacle to seeing the other for who she or he is. Once the illusion is over, some retreat; some mistake this as a signal to leave the relationship. But really, this is the moment of awakening. Now you are real, to see yourself and the other for what you both are, not for what you wanted from the other, and not for your own projection. The other can then exceed whatever you can think, explain or try to contain. You take yourself to a deeper level. The other is accepted and you are accepted, too.

The same with a graduation ceremony, getting a new job, whatever transition you make. When you graduate from high school, you have ideas and expectations. If you are going away to college or a new city, you are stepping away from all you know. Like when you love someone, you feel vulnerable. And this can be difficult to face. But feeling vulnerable is another way to say you are free to feel life more intensely. The fear you feel, the discomfort, is there to awaken you to the opportunity you have given yourself. To be open means open to learn from whatever arises, even fear and discomfort.

As we let go of trying to contain reality or to protect ourselves with ideas, the richness of our life expands. We learn to trust ourselves to an unanticipated depth. The storytelling about our lives continues. But we recognize ourselves more clearly as the storyteller, not any one of the stories.

*This is adapted from the text of an original marriage ceremony I performed and inspired by a Carl Jung analysis of the anima/animus archetypes.

This blog is a re-write of an earlier blog.