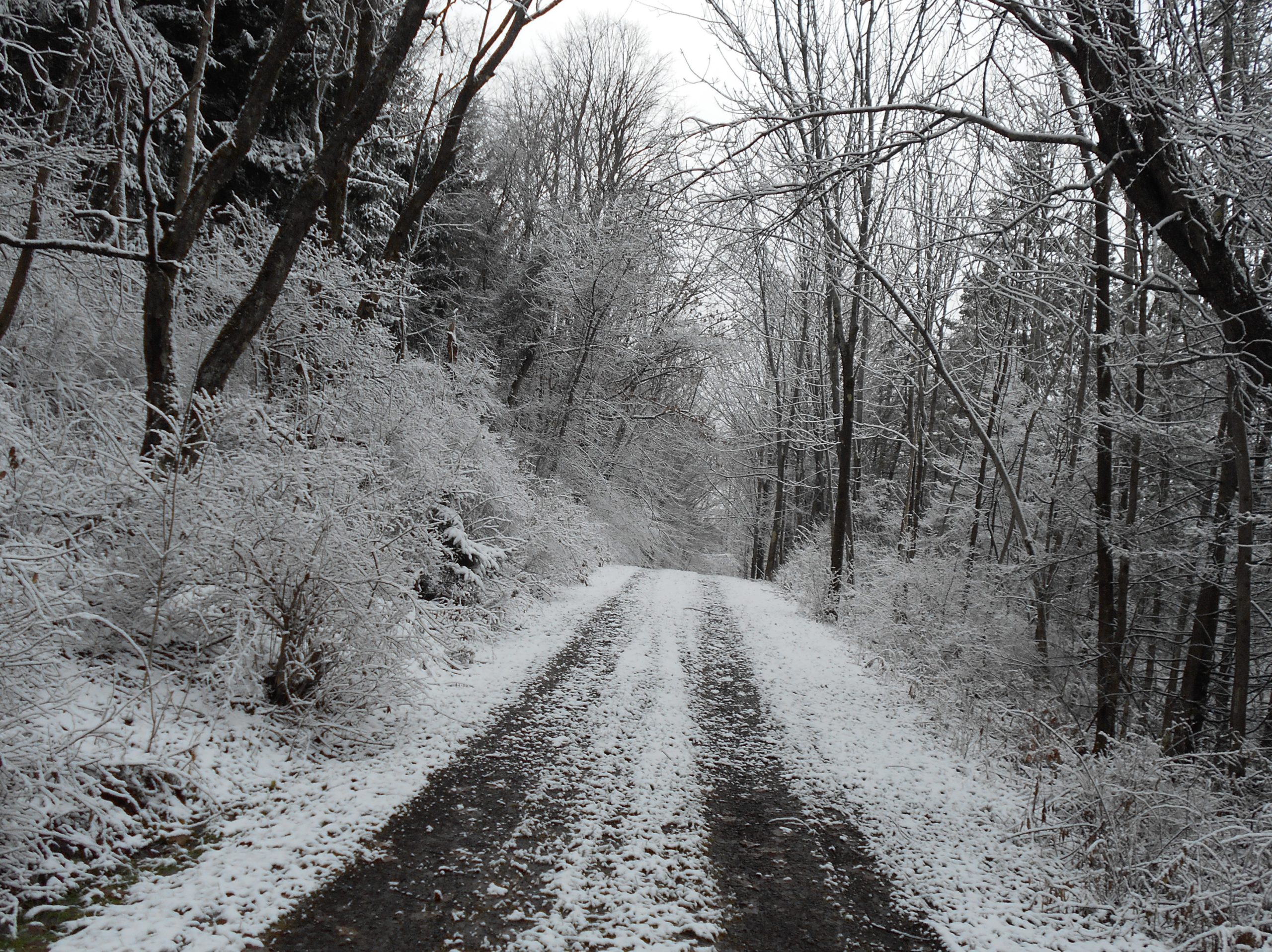 What are your resolutions for the New Year? Before I discuss one of mine, let me give the  context.

Last week, did you read DT’s letter to Nancy Pelosi about his impeachment? Or listen to the impeachment hearings? Many of us talk about the constant lies by DT and how the GOP has become his army of deception. Or we joke about it because the deceptions are just so blatant and outrageous that it’s too incredible to believe that he said what he did, or we don’t want to believe it. But it’s true. We are witnessing the GOP defining truth as whatever DT says it is as they attempt to create a dictatorship right before our eyes.

DT’s letter to Speaker Nancy Pelosi is so full of lies and distortions stated so forcefully and blatantly that I cringed reading it. The GOP during the hearings were so off base in most of their comments that it appeared to many news commentators that we were witnessing an alternative reality.

We’re facing the possibility that anyone who opposes DT will get investigated or arrested as a traitor. DT called any GOP who oppose him, as well as FBI officials who investigate Russian interference in our election, “human scum.” He has accused Democrats of treason for opposing or impeaching him, a label he earlier applied to the New York Times.

His Attorney General, William Barr, has been acting as the President’s agent, appointing US attorney John Durham to investigate former CIA Director John Brennan for his stated views on the investigations of DT’s Russian connections. Barr’s DOJ also opened a criminal investigation into the origins of the Mueller probe of Russian Interference in the 2016 election.

We’re facing the possibility of our public schools being further undermined by the GOP and replaced with private, yet publicly funded, Charter and Christian schools where education quality is formally tied to economic class and/or race and critical thinking is limited and controlled through standardized testing. Education Secretary Betsy DeVos has worked for years to end public education and build “God’s Kingdom” here in the US.

Back in 2016, Diane Rehms had three guests (Moises Naim, Alina Polyakova, Yascha Mounk) on her NPR radio show who discussed their analysis that many Americans had been taking democracy for granted. Yascha Mounk said that when Americans born in the 1930s were asked how important it was to live in a democracy, over two thirds said it was of top importance, ten on a one-to-ten scale. When, for example, Millennials in the US were asked the same question prior to 2016, less than one third thought democracy important.

Maybe some Millennials did not understand then what they understand now, namely how it would be like to live in a dictatorship, Fascist state or an oligarchy, where the majority of citizens of a nation had no institutionalized power. They never fought a Fascist government, for example. They did not understand that democracy in a large and diverse nation meant compromise and required effort and were focused only on the negative side of US politics. They did not understand that once the institutions of a democracy were undermined, it would be extremely difficult to build them back. Now, 2 years later, I think more of them, and us, recognize the value of democracy ⎼ as we see it murdered before our eyes. According to the Pew Research Center, the number of millennials who voted nearly doubled from 2014 to 2018 and outvoted the older generations of Americans.

The Pew Research Center says 4% of voters did not vote in the past due to “registration problems,” like being expunged from the voter rolls or due to having a criminal history, and the problem is getting worse. The Brennan Center found 4 million were purged between 2014 and 2016 and more are being purged in GOP controlled states right now. In fact, one of DT’s advisers said on tape that voter suppression was the key to the GOP’s efforts in 2020. Other people are apathetic, too busy, think the system is corrupt or they lack information. Some argue that the vote is meaningless, the Dems are just as bad as Republicans, or the vote doesn’t affect their daily life.

Imagine everything that you think is wrong or falling apart now getting worse ⎼ police attacks on people of color, or the court system being biased, or more children of immigrants being separated from parents, or public schooling destroyed, or roads, water supply, and electric becoming even more undependable or unsafe. Imagine being jailed for speaking out against a politician’s corruption. Imagine tanks…

Or imagine the opposite future. Imagine education being considered as important as military defense and schools being designed to promote the well-being and expand the critical thinking capacity of each individual student. Imagine higher education and vocational training easily affordable by everyone.

Imagine health care that is comprehensive and affordable. In France, for example, health care is much less expensive and open to everyone. Two of my cousins live in France part of the year and have described to me how easy it is to see a doctor and how much less it costs. Doctors have even made house calls for them.

Imagine the costs of phones and phone service (which is much higher in the US than Europe, for example⎼ DT’s FCC, headed by Ajit Pai, has worked to decrease controls on providers and increase costs to consumers) and the quality, speed and cost of internet service improving. Imagine alternative energy being cheaply available to everyone.

Imagine scientific research into medicine, alternative energy, and simply a better understanding of our universe being applied to political policy and admired alongside emotional intelligence, diversity, and compassion. Imagine friends and neighbors getting together in groups to advise politicians. And imagine voting is encouraged so much that it is a national holiday. Imagine a President we can respect, who knows the facts and will speak truthfully (even most of the time) about the state of the world.

This is why we vote. The difference between one future and the other is largely up to all of us, up to our votes, and up to how much political action we take. And it might be up to how willing we are to talk with anyone who claims voting and politics don’t matter.

So, if this is how you feel, this is the year to act.