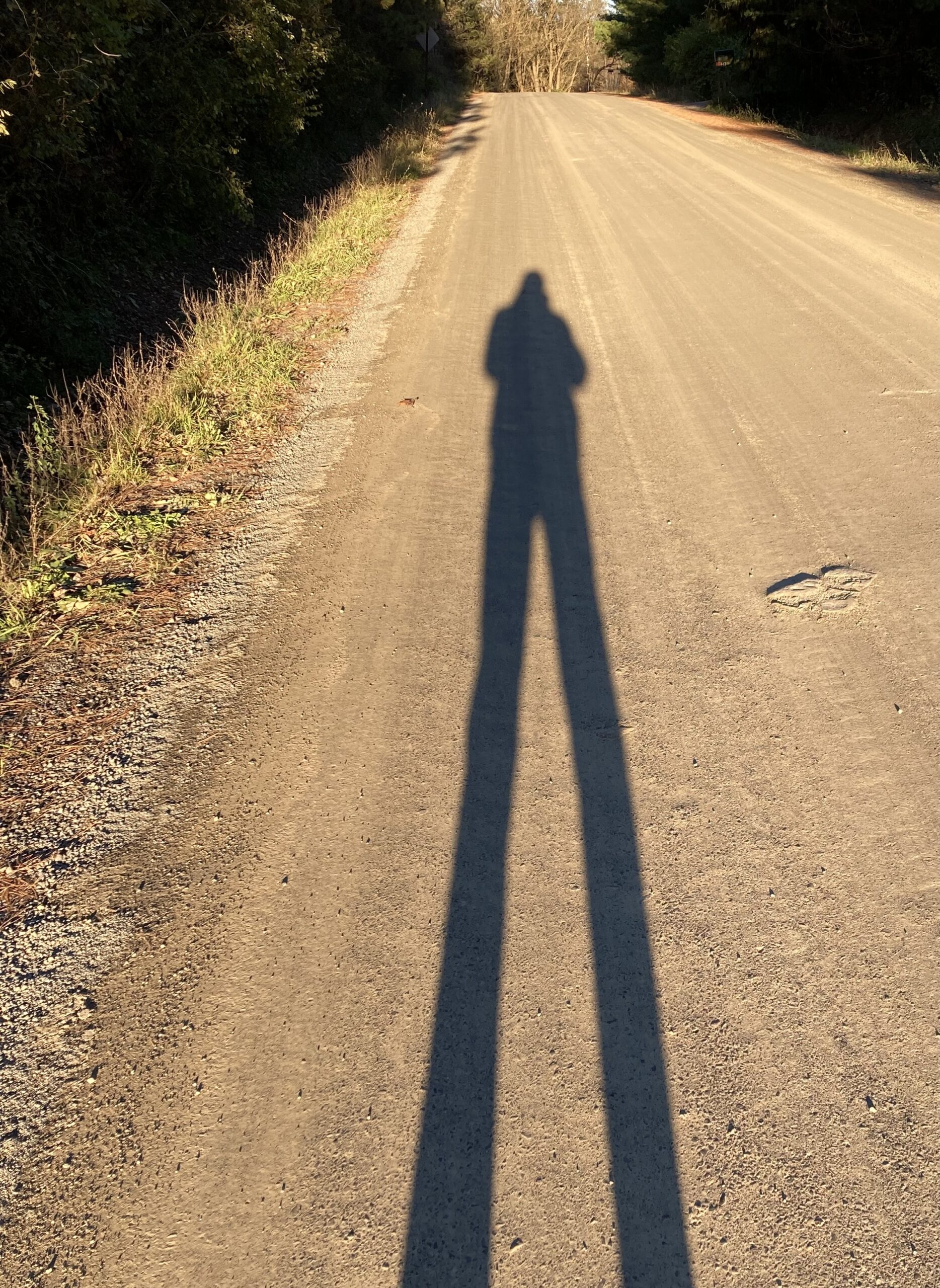 There’s so much in our society and world right now that angers or frightens me, but also so much that is providing optimism, maybe, or at least, reassurance, that what we need or wish for is possible. I’m often tempted lately to write a good news newsletter to cheer up and energize myself and others.

First, there is the news that our legal system is greatly damaged but not broken. In 2021 and 2022, the murderers of Ahmaud Arbery were found guilty of murder and hate crimes. The DOJ has also increased its efforts to prosecute hate crimes.

Secondly, it has been so jarring and has created such anxiety in so many of us to see DJT’s obvious criminal, unjust, even traitorous actions escape any legal consequences, until, maybe, now. The Jan. 6 Hearings have and will continue to present for all to see (if they’d look) new and old evidence of DJT working to violently overthrow our constitutional democracy. Then there’s the evidence collected at Mar-A-Lago that DJT illegally took government documents, including classified files, with him as he left office. He obstructed investigations into that theft.  And the DOJ has opened investigations into his election interference, and issued over 40 subpoenas to people in DJT’s orbit. He faces a very good chance of a criminal indictment.

The GOP cry they must enact controls on voting (i. e. suppress the vote) due to voting fraud, but the evidence shows their claims are disinformation. Such fraud is a GOP created myth.

The biggest voting fraud is by DJT followers, some of whom are now being held accountable. For example, GOP officials and lawyers, such as Sidney Powell, have been exposed for breaching and illegally sharing voting information. In Michigan, DJT’s pick for attorney general is being investigated for a conspiracy to get access to voting machines. There is Representative Scott Perry in Pennsylvania and a GOP election official in Troy, New York, named Jason Schofield. According to the DOJ, Schofield “was arraigned on an indictment charging him with unlawfully using the names and dates of birth of voters to fraudulently apply for absentee ballots for elections held in Rensselaer County in 2021.”

Then we have criminal investigations against DJT in Georgia, fraud investigations in New York. And the investigation into DJT fraudulently raising money to fight a fraud that never happened, but he spent the money for his own personal uses. Some of these charges could result in jail time and/or disqualification from running for office.

Thirdly, with abortion, the GOP have exposed their heartlessness. Having an abortion is an awful choice to make, but it’s a mother’s choice. The GOP are not only trying to rip from women the right to make decisions regarding their own bodies; they’re demonizing mothers who want the right to decide when, how many, or if they have children. They’re trying to ensure women are legally considered second to men.

This has frightened and angered so many people. And GOP Senator Lindsey Graham’s call for making abortion illegal nationally just increased that anger. The number of those registering to vote to protect the right to abortion even in red states like Kansas has increased dramatically, and with young people as well as women. The whole election calculus is changing. In many states, the number one concern motivating women and young people to come out and vote is abortion, second only to protecting democracy. This is happening in many other states as well.