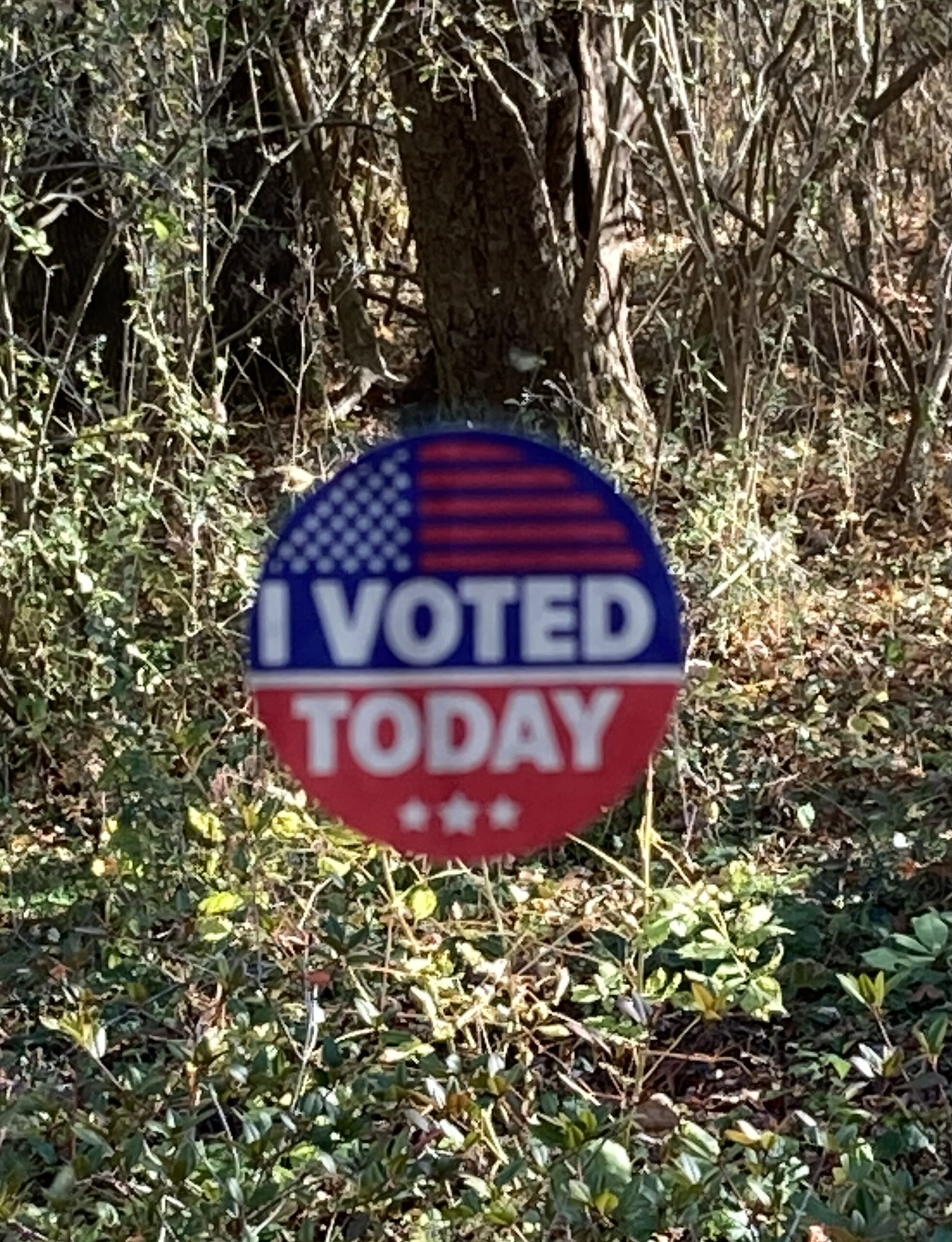 It’s easy to make assumptions in all areas of life. Back in 2016, many people who opposed DJT assumed he could never win and so didn’t vote at all. Who would vote for a racist, narcissistic tv personality and real estate developer except other racist developers?

Even today, people might assume they know what will happen in some of the elections. For example, we might assume a Democratic incumbent Governor in New York, Kathy Hochul, will easily defeat a GOP challenger who still repeats lies about the 2020 election and opposes abortion rights for women. But according to FiveThirtyEight, Governor Hochul holds, now, only a 6 point advantage in polls. 6 points is wonderful, but in New York I’d expect it to be more.

According to Quinnipiac, crime is the most often cited issue in the New York election and the GOP are supposedly winning that issue. Is that reporting and polling accurate? Republicans have been using it to drown out the tides of anger about their  program of taking away a woman’s right to control her own healthcare, right to abortion, and family planning, or anger about the GOP assault on voting rights and democracy.

The GOP have incited violent crime throughout the nation, opposed efforts to reduce gun violence, and threatened with violence anyone who opposed them, Democrat or Republican.

The Jan. 6 investigation revealed that DJT not only incited but tried to lead the Jan. 6 assault on our nation. Since then, there’s been a record rise in attacks on members of Congress. On Friday, 10/28, a follower of DJT, inspired by lies and hate speech against Democrats, broke into Speaker Nancy Pelosi’s home, and assaulted her husband with a hammer. Then Fox disinformation media host Jesse Watters suggested the suspected attacker, who fractured Mr. Pelosi’s skull, should be released from jail, because “people get hit by hammers all the time.”

The GOP leader not only incited an attack on the US Congress, but consistently acted to undermine the rule of law. States under their control suffer more violent crime than states led by Democrats. So, for them to try to pretend to care about the rule of law or stopping crime (except when it’s directed at them) or for anyone in the media to support their claim is laughable.

Even now, the GOP are calling on people to use the threat of violence to intimidate voters, as in Arizona where armed followers of DJT’s lies are trying to frighten voters from putting their ballots in drop boxes. The GOP are purposefully de-stabilizing society by undermining community feeling and trust, creating fear, and inciting hate in the form of racism against black, brown, and Asian-Americans, anti-Semitism, hate of LGBTQ+ people and others.

When we feel we have little or no power or are hurting, we might assume we know what we don’t know. The realm of what we don’t know is always infinitely larger than what we do know. We use the illusion of knowing what will happen to bury our anxiety in the face of an unknown and possibly frightening future. But this tactic can make the situation worse….

*To read the whole piece, please go to The Good Men Project.