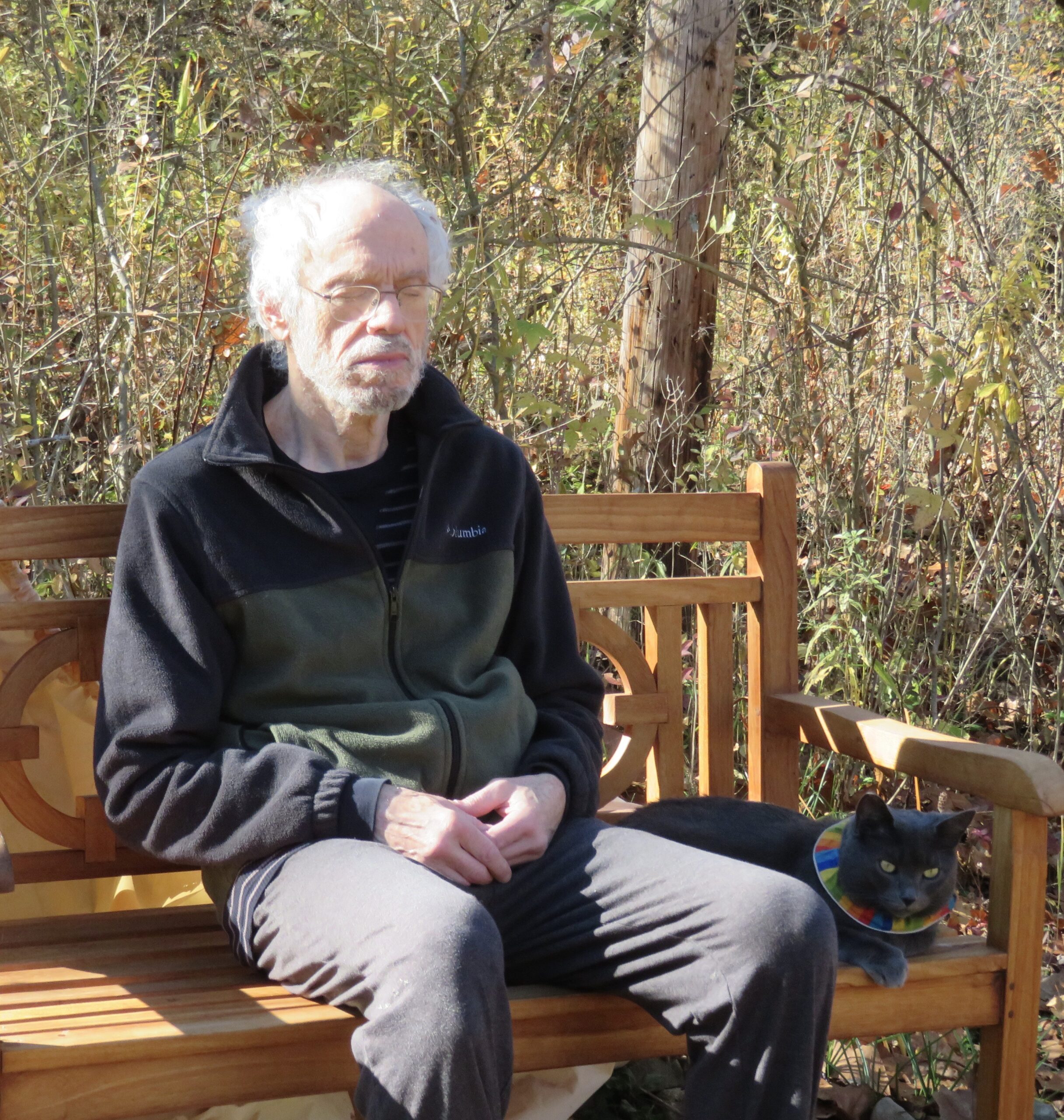 Aging: Finding an Extra Set of Hands, or Added Muscle in Ourselves

Aging is a mystery we can’t solve no matter how much we might desire to do so. We just live it, if we’re lucky. Although it might not always feel so lucky.

But maybe, if we could hear the honest truth of how other people lived their aging, we might live our own more gracefully. Maybe. Or at least we would not feel isolated in ourselves.

Hall’s writing feels very personal to me, partly because I took a creative writing class with him when I was in College. The class was engaging, challenging. At times afterwards, I contacted him to talk about my own writing or how to get published. And years later, he gave a talk at a nearby college and we reconnected. I was so surprised he remembered me.

We can hold such contradictory and frightening notions. We can both want to know, and yet, not know⎼ what will happen to us next week? Next year? When will we die? We can think of each decade as an actual thing, a door we pass through. “I’m thirty now…seventy, eighty, ninety.” But the door has only the solidity we give it. As Hidy Ochiai⎼ world renowned master and master teacher of the traditional Japanese martial arts, who is still teaching in his eighties and with whom I have studied for many years⎼ put it: “We’re not old. We’re just getting older.”

Hall says, “However alert we are, however much we think we know what will happen, antiquity remains an unknown, unanticipated galaxy. It is alien, and old people are a separate form of life.” And as we age, we enter and deconstruct that alien universe.

“My problem isn’t death but old age. I fret about my lack of balance, my buckling knee, my difficulty standing up and sitting down…. I sit daydreaming about what I might do next.”

Maybe we don’t worry often about death, but we feel it more and more, somewhere behind us and getting closer. Sometimes, we just stop, lost in thought about what to do next or whether we have already done all we need to do. We wonder how well we will be able to walk, get around. How independent. In the U. S., independence, vulnerability or lack of control is one of our greatest fears.

Yet so many of us say we don’t feel old. Even in our seventies, we imagine we’re thirty. I notice it is more difficult now to get up after doing floor exercises. One reason I work out daily is to stay as young in body and mind as I can, to stay limber, healthy. The aches I feel afterward are almost pleasurable, a reminder I am here….