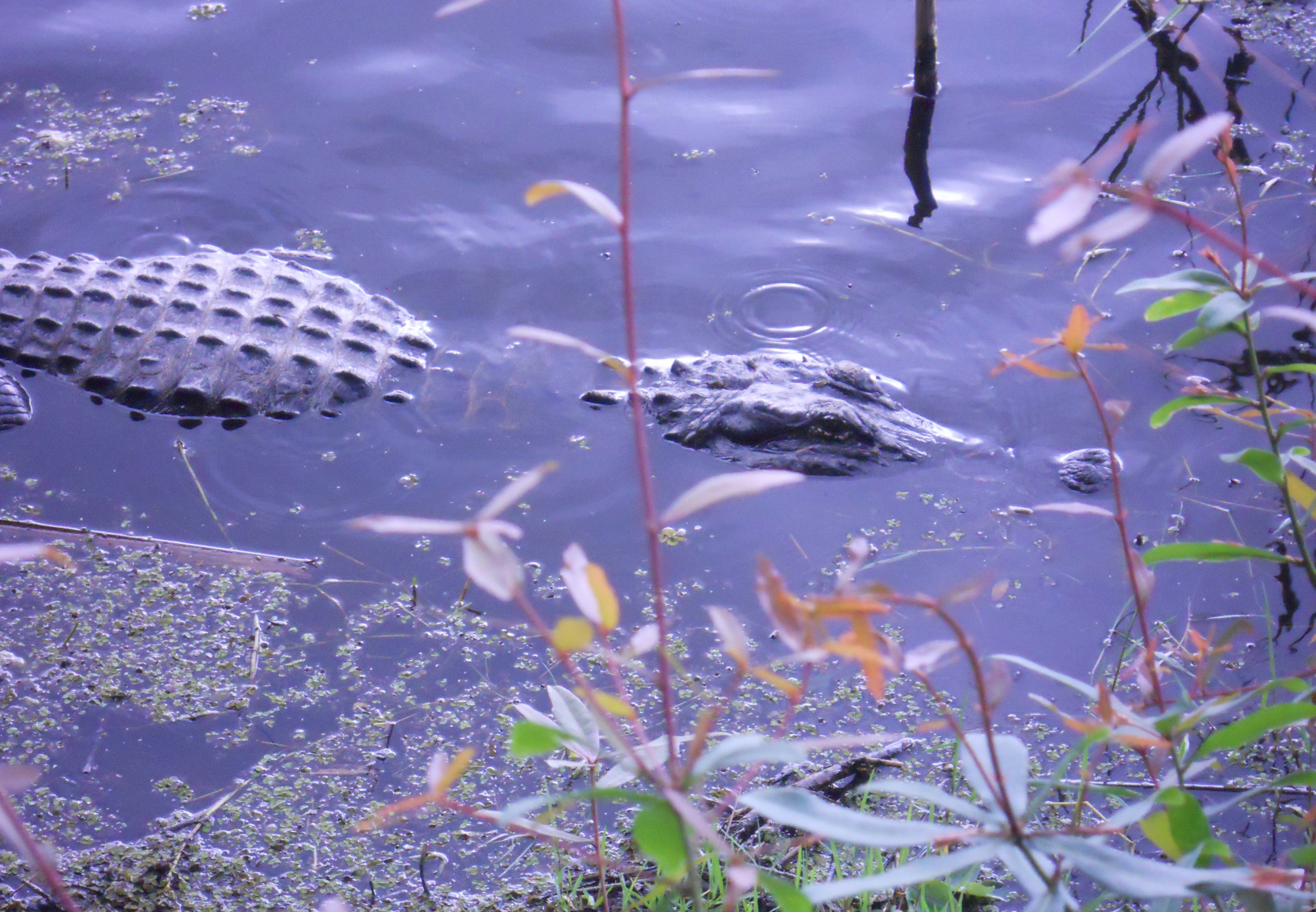 For the last few weeks, if not the whole of his administration, T has been standing in front of the American people and tearing up the constitution. His lawlessness, public obstruction of justice and efforts to undermine this nation have reached new levels of affront. If we don’t respond with a tidal wave of pressure on Congress to begin an impeachment investigation, then I fear a would-be dictator would become a dictator in fact.

Democrats are calling for more investigations. Certainly, public testimony in congress about T’s corruption, obstruction, and back and front-door negotiating with Russians would be helpful to create this tidal wave. But I disagree with the argument that “we should focus only on legislation on bread and butter issues.” Such legislation would be wonderful. But any legislation that truly serves the interests of the majority of American people concerning health care, economic reform, education, environmental protections, voting, women’s, workers and children’s rights, or even protecting our election infrastructure will not pass the Senate and be signed by the President as long as Mr. T is President.

I likewise disagree with those who say we should “let the ballot box speak.” We have already seen Russia interfere in the last Presidential election. Can we wait for the next one? And as Watergate reporter Elizabeth Drew said to the New York Times and on MSNBC last Thursday, can we afford not to impeach him? The biggest danger, she said, might be in not impeaching him. What precedent would be created by not holding a president accountable for dangerous misdeeds? What if T thought his misdeeds were in fact condoned? Wouldn’t he feel emboldened to take even more dangerous actions?

Mueller neglected to call for charging the President with obstruction of justice, despite overwhelming evidence for the charge, partly because there is a DOJ policy not to indict a sitting President. Mueller concluded that “as an operative of the Department of Justice (DOJ), he was bound to follow that guideline…” The problem is, as Martin London in an article in Time Magazine and Rachel Maddow on MSNBC show, this policy is certainly questionable. It is not in the constitution and clearly places the President in a position above the law, while he is President. The policy therefore makes Mr. T even more desperate to do anything he can to remain President. Remaining President might be the only way he stays out of jail.

T has been acting more vehement and lawless, if that is possible, since just before and certainly after the Mueller Report, or the Barr Report, was made public. The Barr summary, news conference, and decision to redact the report were clear attempts by Barr to obstruct justice and obstruct any further investigations by distorting or lying about what Mueller had to say.

Barr told the American public the President was exonerated from any charge of obstructing justice when, in fact, the report clearly stated T was not exonerated. Barr said the President did not conspire with Russia to attack the 2016 election despite the fact the Mueller Report detailed clear attempts by the President, or his campaign and advisers, to meet with Russians to release information to undermine Hillary Clinton’s campaign, establish back channel avenues of communication, and hide economic ties to Russia. His campaign manager, Paul Manafort, gave the Russians essential polling data that might have helped them in their social media attacks. These are not the actions of an innocent man.

Since the release of the Mueller Report, T said he would fight “all the subpoenas” issued by the House. For example, he has refused to let a White House official respond to a subpoena regarding security clearances and said he would prevent his former lawyer, Don McGahn, from testifying before the House.

The Mueller Report, according to VOX, amounts to a “devastating indictment of Trump’s approach to politics.” Even if T was not, as many claim, an agent of Putin, he clearly has been doing all he can to weaken our nation.

For example, he did not act to secure our own electoral integrity after Russia hacked and shared Hillary’s emails and manipulated social media during the 2016 election. USAToday reported that Senate Republicans recently voted to block $250 million to beef up election security. The New York Times recently reported that Kirstjen Nielsen, before resigning as head of the Department of Homeland Security, became increasingly concerned about Russian activity in the US. But she was told by White House Chief of Staff Mick Mulvaney not to bring this up with Mr. T. As a consequence, she never met with the different cabinet secretaries to coordinate a strategy to protect our elections, nor did she inform Americans of the latest version of Russian attacks on our nation.

Mr. T has driven wedges between the US and our NATO allies. He has provided sanctions relief to Russian oligarchs, lowered the standing of the US in international affairs, failed to adequately staff and support the state department and other non-military agencies meant to protect our national security, etc. He has also granted security clearances to people with compromised histories despite being warned of the danger these clearances could pose to national security.

T also has been acting to undermine the rule of law in ways not related to the Mueller investigation. For example, T told Customs and Border Protection Commissioner Kevin McAleenan that if he violated the law by blocking asylum seekers from entering the US and was arrested, he, T, would pardon him. T also threatened to release imprisoned immigrants into sanctuary cities in order to get back at Democrats.

We could go on and on, with assaults on the truth, on those who oppose him, on the free press, and on our very humanity.

No matter how sick we are of hearing his name or seeing his face, or how upsetting the news, actions must be taken to create a wave of pressure on Congress to investigate and impeach the President (and Vice President). Whether it be in new and creative ways, or making calls, protesting, writing emails or letters to the editor, working for Democratic candidates, or contributing money to organizations fighting T’s policies, it is time to act.

**And the time is right. T has never had the support of even half of the nation. His overall approval rating since being elected is lower than any President, certainly any since World War II. And since the release of the redacted Mueller Report, according to the Politico/Morning Consult survey, his support has dropped to 39% of the surveyed public.

**This post has been syndicated by The Good Men Project.