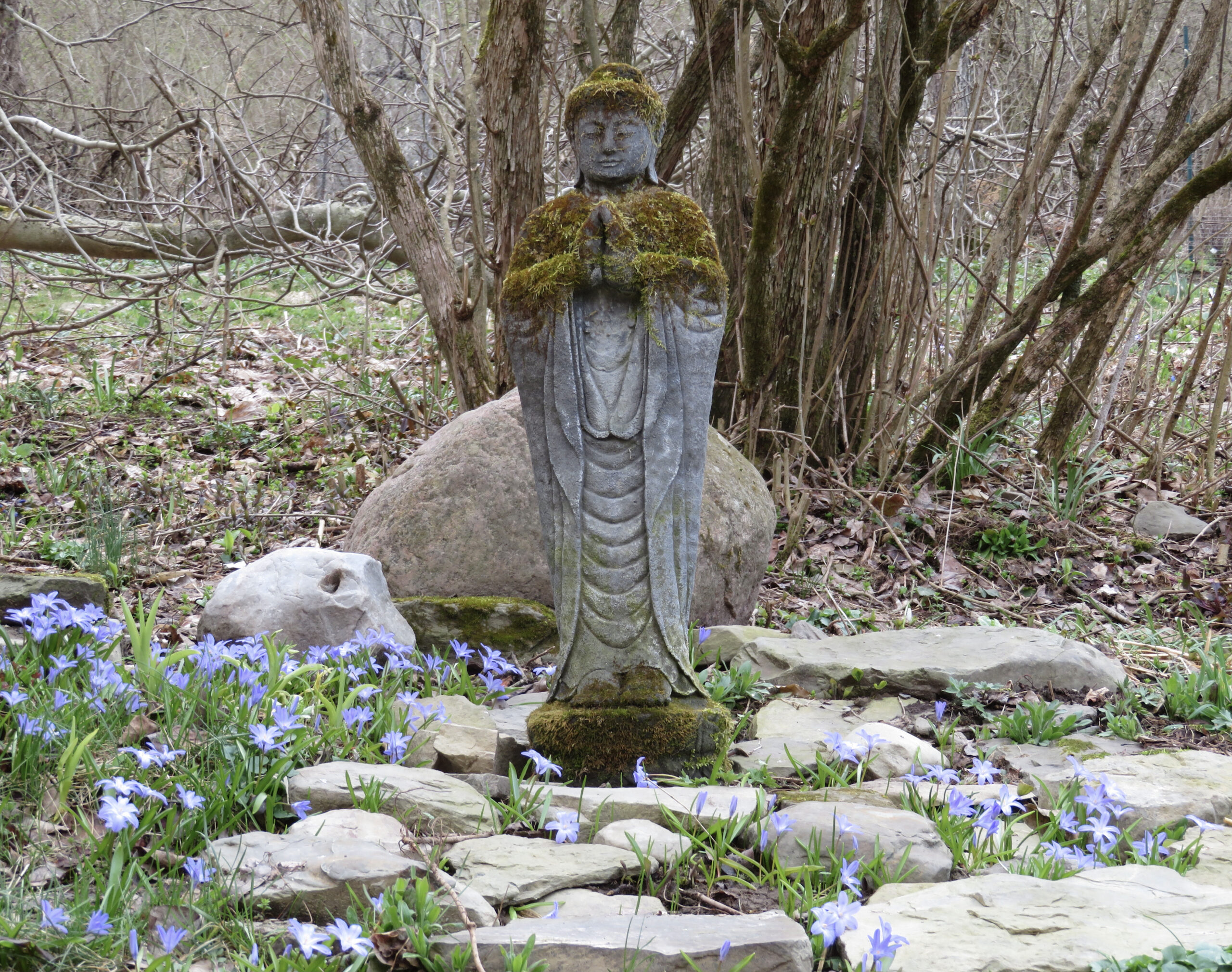 When we’re quarantined with one person, together day in and day out, what happens or can happen between us?

The pandemic, magnified by the negligence and mismanagement by the DT administration, has led to isolation and anxiety; it has cost almost one-half a million American lives and over 10 million jobs. It has upset the entire way millions of people live. And losing jobs, losing homes, losing in-person in-school instruction, for example, is not just an inconvenience. It is an unquestioned loss, of stability, of hope, and of income.

But can we, at least with our loved ones, re-imagine our time together? Many of us have already begun to do so. Our lives have been simplified. I’m retired and live with just my wife and pets and this is clearly true for me. Are we “stuck” together while quarantined from others? Or are we privileged? If we have less to do and fewer distractions, maybe we can get closer to those we live with instead of taking our fear out on each other. Frightening as it has often been, maybe we can learn to see ourselves and each other more directly and kindly.

D. E. Harding, in his book, On Having No Head: Zen and the Re-Discovery of the Obvious, proposes ways to directly encounter our true self. Many of us imagine we are our memories, habits, a self with a head and body standing at a distance and separate from what we see. But one day Harding saw himself differently. He was actually walking in the Himalayas, the sky and air absolutely clear, and suddenly “all mental chatter died down.” Just looking around was completely absorbing. He forgot who he was. Past and future disappeared.

And when he looked internally, where he thought his head should be, he instead saw the clear blue sky, the outward scene where his eyes were pointed. He realized he “had lost a head and gained a world.” Or where a head should be situated, he carried the mountains and sky.

Imagine looking through a tube, one eye on one end, and our spouse, best friend, lover looking in the other. Eye to eye. This is a startling way to lose a head and gain an intimacy. (The exercise was inspired by Harding but created by Richard Lang, who led workshops worldwide on Harding’s teachings. See the article in the Spring 2021 Tricycle Magazine by Michael Haederle.)

There are similar meditation exercises. In sitting position, face another person, eyes to eyes. Breathe in. Breathe out. Together.

What do we see when we look in the tube or we face another person directly?

Every morning when I get up, after I put on my pants, I go downstairs to look for my wife. 90% of the time she is up before me. I find her in the kitchen or den. And I greet her cheerfully. It’s a promise I make to myself. No matter how well or poorly I sleep I am happy to see her. “Good morning. How are you? How did you sleep? What a day this is!” Being happy with her, I am happy with myself.

It’s almost a ritual, or a song we sing to make our house a home. No matter who any of us live with ⎼ children, parents, friends ⎼ or we’re alone, we can adapt the lyrics to fit the situation. But as best we can, make the tune loving, so we wake up to what’s most important ⎼ the nourishment love and kindness give us….. 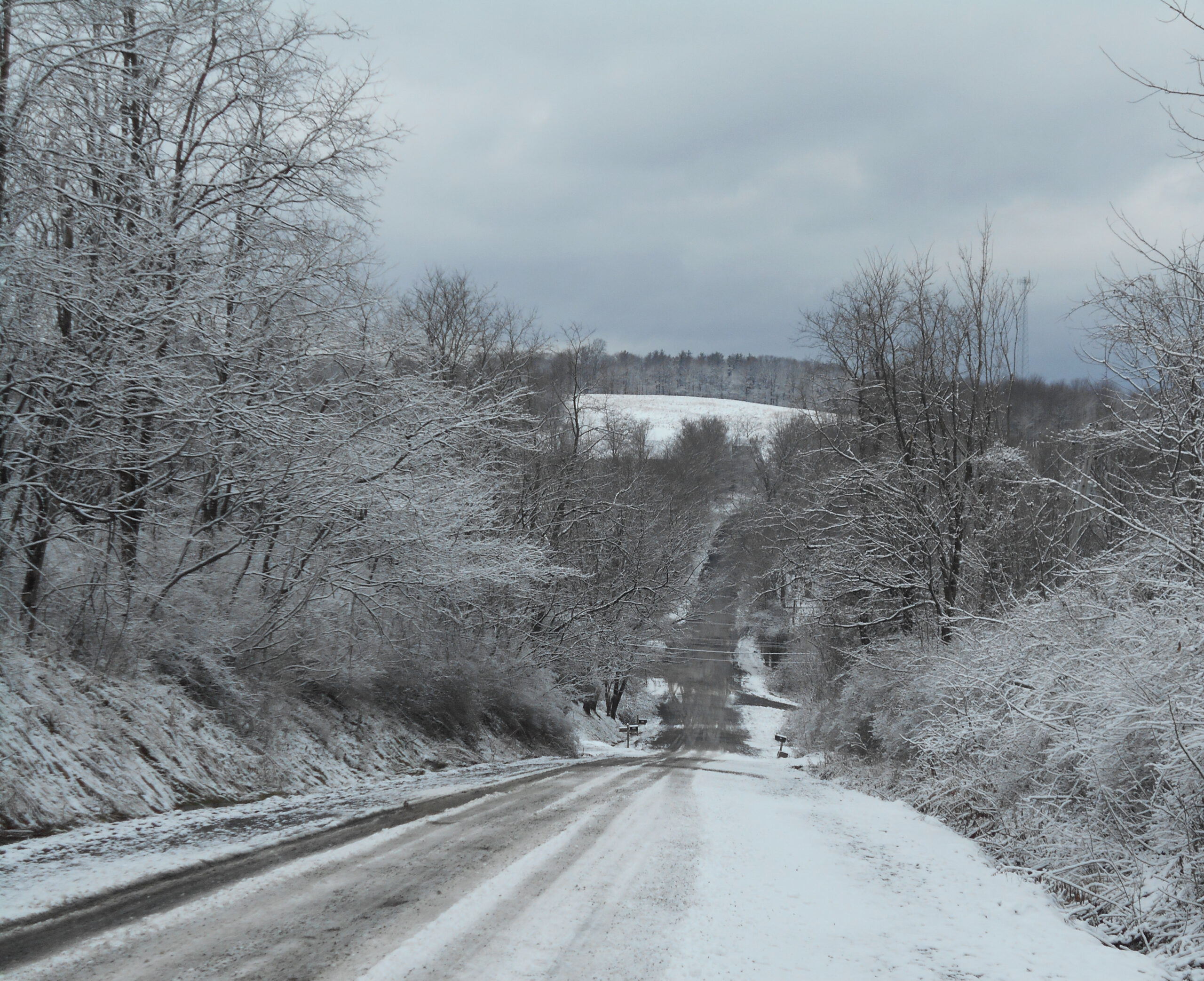