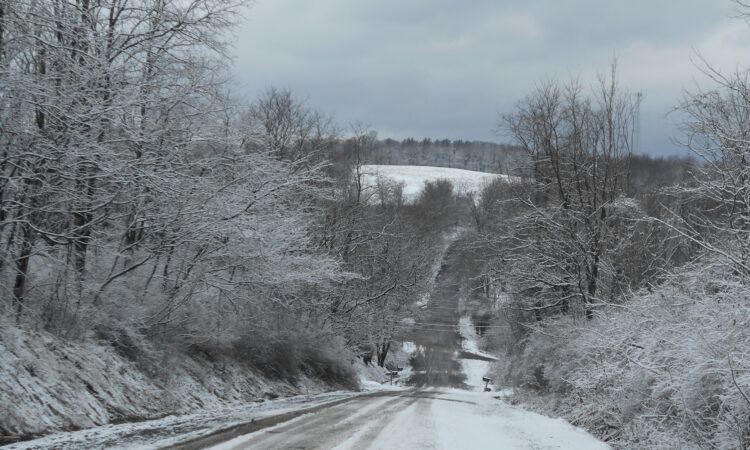 Like69 There have been too many days lately when the world seems to be changing too fast. So much of the human world screams at us to be on guard that we can feel crowded out of our own lives. We can feel there’s no room for us to be ourselves. To enjoy. To breathe.…

Like69 I’m sitting here, feeling my hands on the keyboard, noticing my breath is a little short and jumpy.  Anxious. Worried. A dark curtain is hanging out behind my right ear. And I notice a desire to do something to part that curtain; to change the situation of our world today, or at least bring…

Like69 How do we face a fact or situation we believe we cannot face? Or respond skillfully to a personal or collective crisis?   In the Winter 2021 issue of Tricycle Magazine: The Buddhist Review, there is an article by environmentalist Paul Hawken adapted from his new book Regeneration: Ending the Climate Crisis in One…

Like69 My father died four years ago at the age of 96. By that time, he moved slowly, his head bent over, and he used a walker most of the time. Luckily, his brain and his ability to think remained sharp; slowed, yes, more easily frustrated, but deep until the last two weeks of his…

Next ArticleFreeing Our Minds: So We Don’t Feel Caught in A Place We Don’t Want to Be