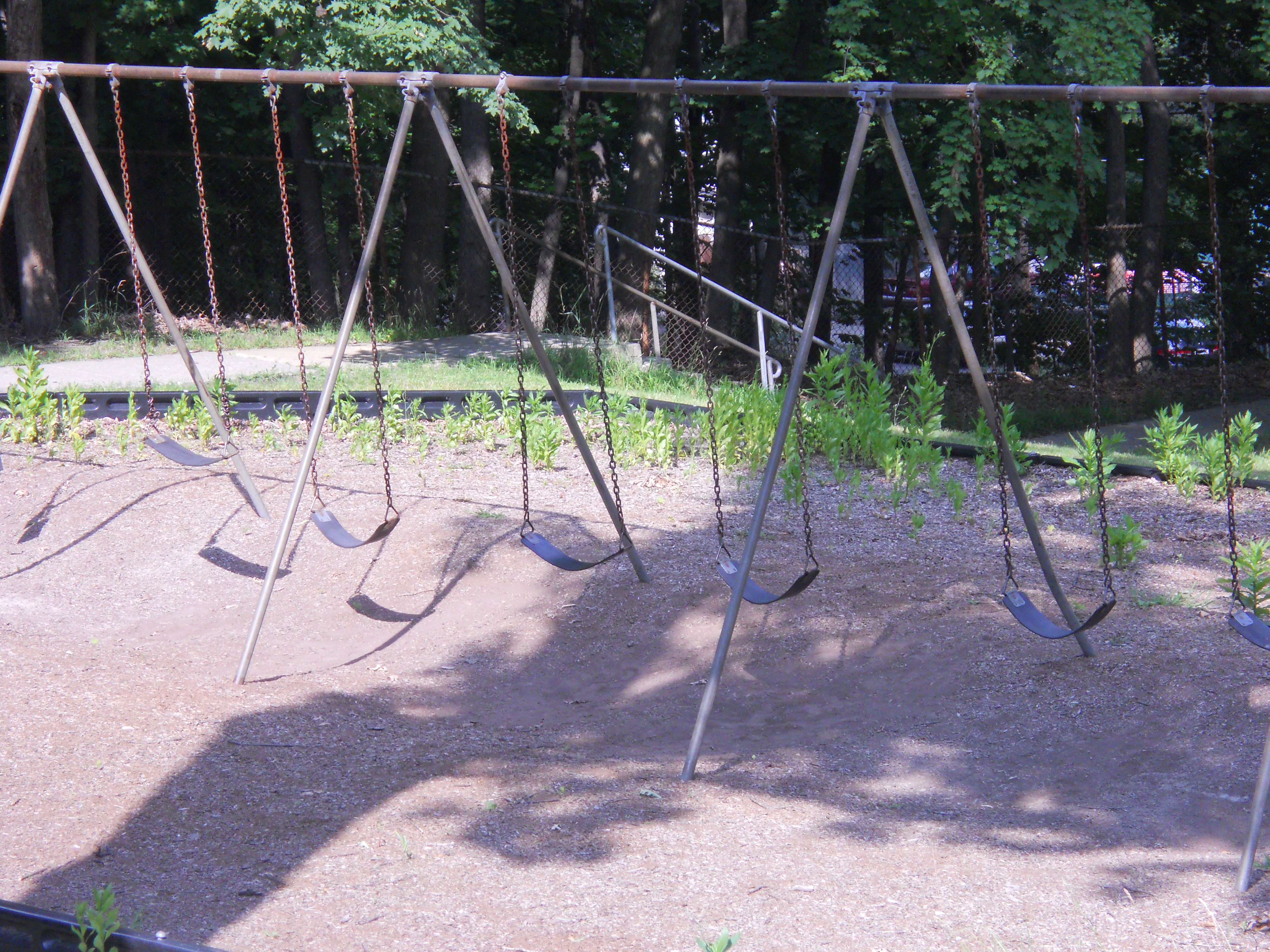 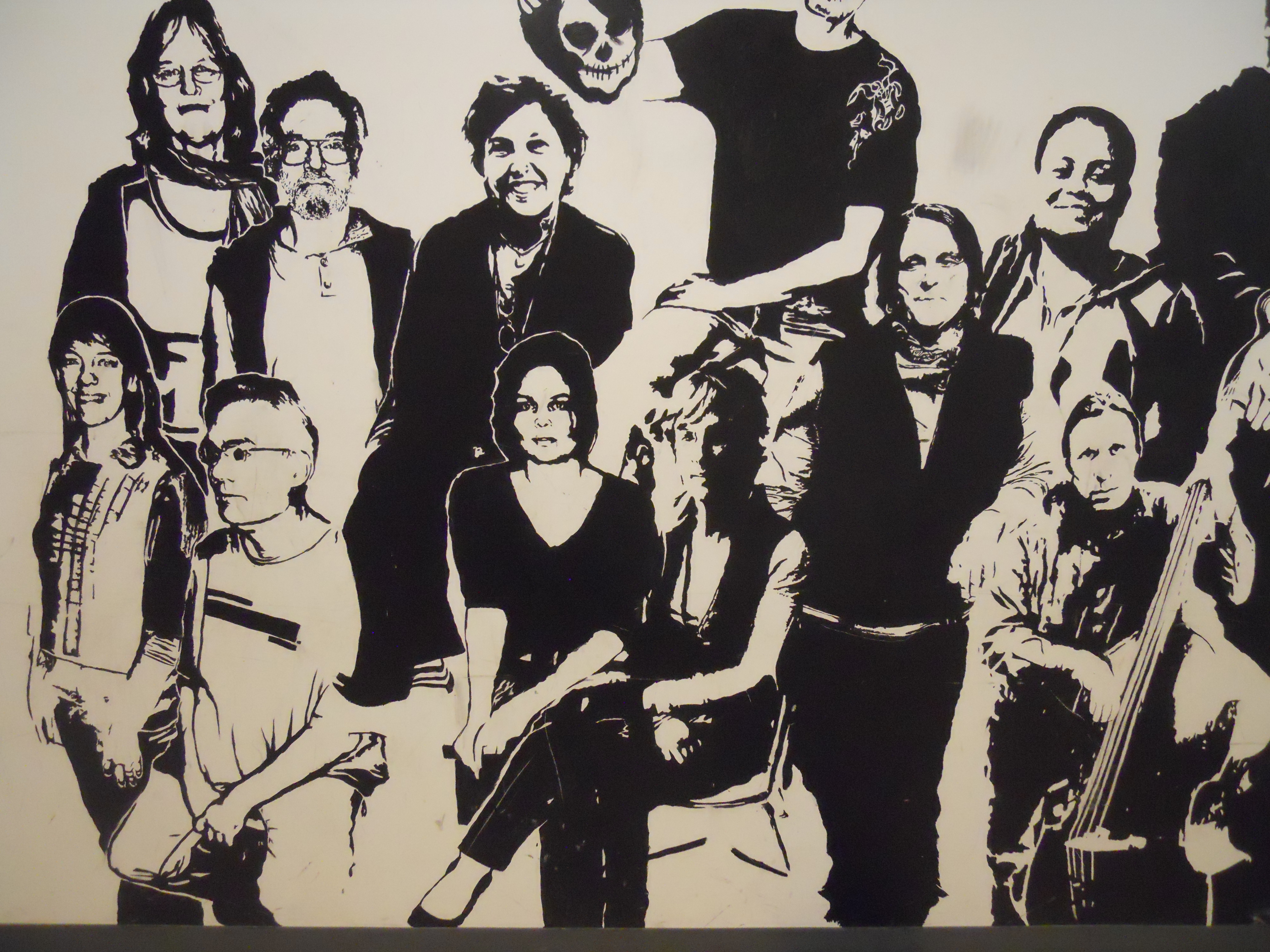 Improving the Environment for Teachers

According to an NPR report, 40-50% of new teachers leave within the first 5 years. Every school year 15% of the teaching force leaves or moves. The cost of this to each state is about $2 billion dollars. The situation is worse in high poverty areas.

The high turnover rates are listed as due to layoffs, dissatisfaction, inadequate support, isolated working conditions. One recommendation by the Hechinger Report, which reports on innovation and conditions of inequality in education, is mentoring, on the job training and administrative support. Let’s look at what this all means.

A public school is a peculiar world. It is filled mostly with young people of the same age group.  Humans evolved to live in mostly smaller, mixed age groups, where each person is well known. Most schools, by contrast, are large institutions where many students and teachers feel isolated and unknown. Most schools are very hierarchical, and the new teacher is near the bottom of the hierarchy. They often feel powerless. A new teacher coming in to any school often gets the teaching assignments other teachers don’t want. Because the students and other teachers don’t know them, they are often severely tested. All this in addition to the stress created by entering any new situation.

Some critics of education argue that teacher college standards are too low and admit too many unqualified people.  They propose tougher standardized tests to determine who gets in to an education school and who gets out with a teaching degree. This clearly assists test providers but not necessarily anyone else. Character is greatly important in teaching and no standardized test measures that. Education schools need to prepare teachers to be in a room with a diversity of real people in a rapidly changing social world. Teachers need an education in dealing with emotion as well as rationality, different cultures as well as different texts. (See my blog on suggestions for educating teachers.) They need to understand what understanding means, as well as how to teach it. They don’t need to waste time on taking or learning how to give inferior assessments such as standardized tests.

Other people have been calling for more stringent controls on teachers and more accountability. The New York State Board of Regents, for example, developed its own supposedly objective teacher evaluation system. I think such systems are counterproductive. These systems are so “objective” that, just last week, when last year’s results were made public in New York State, the Board of Regents’ own Chancellor questioned the results. Why? Only one percent of teachers were found “ineffective” or deficient. You’d think officials would be happy over the result. Is this a catch-22?  Is a rating system objective only if a higher percentage of teachers are shown to be deficient? Is the system not scary enough, not punitive enough if only one percent is found lacking? What percentage is good enough for these education officials? Is this just another manufactured attack on teachers, as if they are the cause of the problems in education?

One of the best proposals to help ameliorate the situation is mentorship and staff support for new teachers. But if a mentorship program is enacted without other substantive changes, the program is just a superficial add-on. Support and mentorship must be part of the overall climate of a school. Everyone, students, administrators, experienced teachers as well as new ones, need to be supported. I think new teachers leave not because they’re not talented enough or not mentored, but because the whole environment is too stressful, unnatural and unsupportive.

Everyone, to feel comfortable in a situation and handle stress well needs control, commitment, and to feel creatively challenged. To develop control, teachers need a voice. For schools to educate students in democratic decision-making, schools need to be models of such. Teachers need a voice not only in setting policies and running the school but also in choosing what they teach. Everyone has different interests and skills and the more teachers teach what they love, they will love what they teach, and the more successful they will be.

When teachers have a voice in what they teach and how they teach, they can meet the diversity of student needs with creativity. Feeling creative turns a stressful situation into an opportunity. Creativity is, in a sense, its own reward. One of the worst elements of the proposed teacher-evaluation systems, and using standardized testing to rate students and teachers, is that the tests undermine creativity. It makes a teacher fearful of taking chances. Failure can mean loss of job. Such tests are based on punishment and rewards, instead of fostering trust and intrinsic motivation. Students take them not because the tests are interesting and naturally compelling, but because authorities threaten them with poor grades or not graduating. Teachers give the tests largely for the same reasons. Inculcating fear as a mechanism of instruction interferes with learning and undermines the use of empathy. Fear blocks empathy. As I asked in an earlier blog: Is fear what we want students and teachers to associate with learning?

Creative challenge and having a voice leads to commitment. The teacher commits to the job and the students because they feel recognized as a person and trusted as a professional. By being recognized, they are more able and ready to recognize who the students are and, thus, more likely to be successful teaching them.

I imagine some people might respond to my argument by saying that there’s little chance that teachers will be given substantive power over school policy or that decisions in a school will be made democratically. There is almost as little chance of giving teachers a democratic voice as giving the same to students. And that’s the problem.