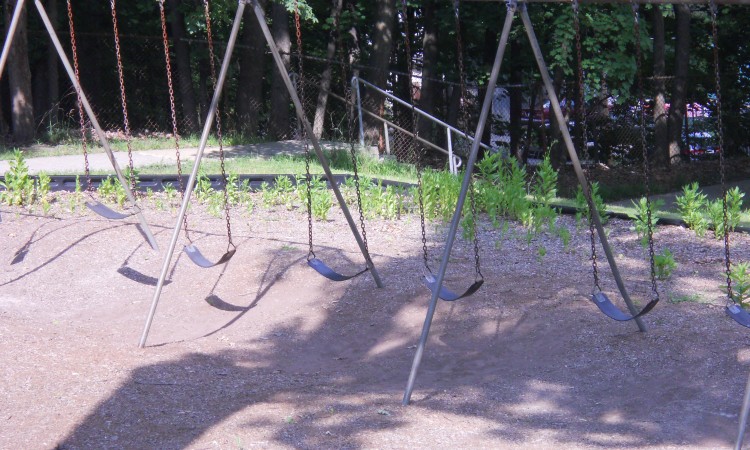 Like Last week, Mother Jones magazine ran an article about how “The GOP’s Biggest Charter School Experiment Just Imploded.” It tells the story of the failure and collapse of a charter school called the Electronic Classroom of Tomorrow, which recently had a student body of over 13,872 students, the largest public charter school, maybe the…

Like Betsy DeVos is Mr. Trump’s choice to be the Secretary of Education. She is in favor of “choice,” meaning she favors vouchers and charter schools. A voucher system means public funds are used to pay for students to attend religious or possibly private or charter schools instead of public ones. This means we might…

Next ArticleEducation, Technology and Relationships