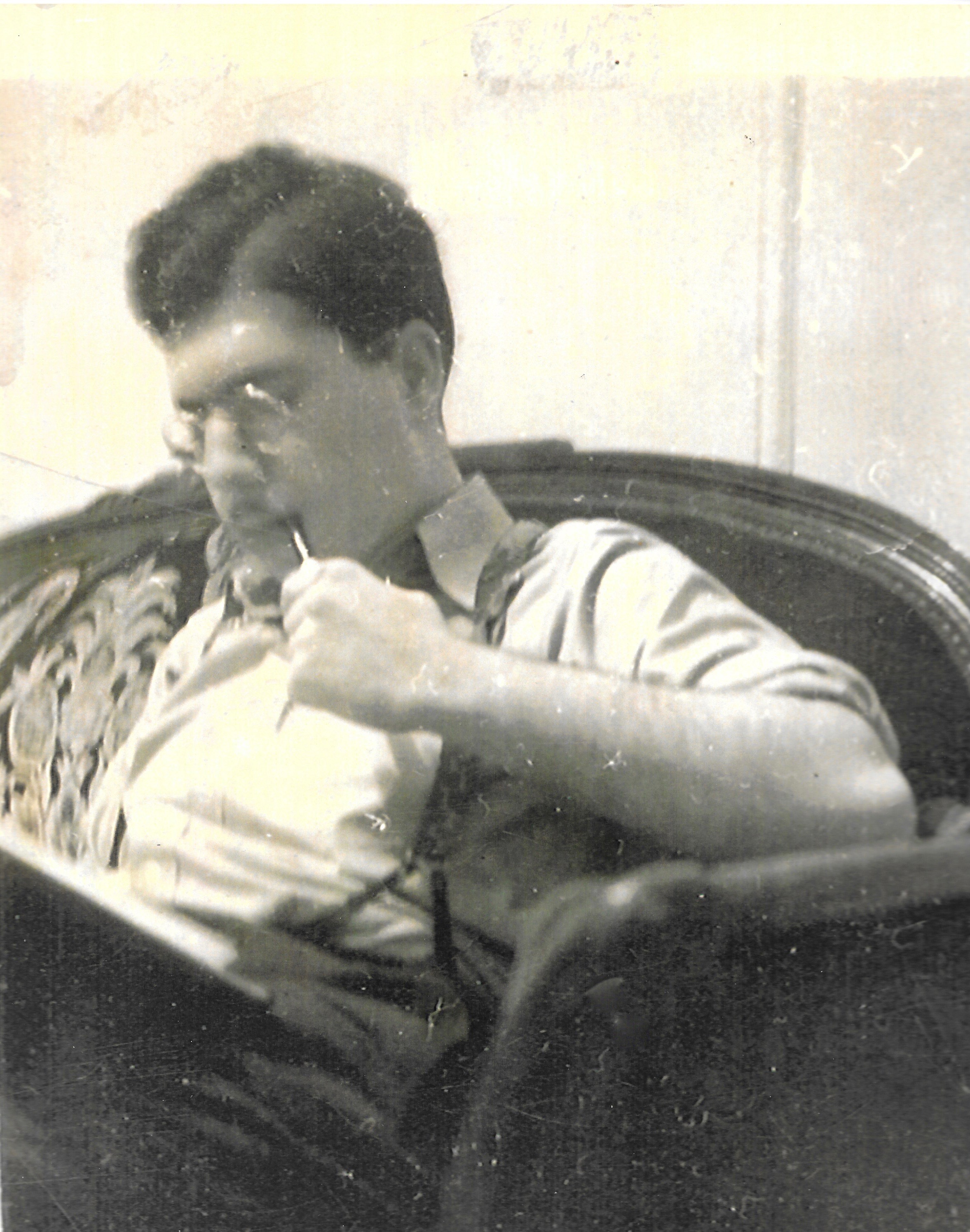 Death can be a powerful teacher. Maybe nothing is more powerful. Yet it is awful and terrifying. It can teach us not to waste a moment, and that no moment (if you can feel it) is ever wasted. It can wake us up to the central choice in our life, namely, how much will we allow love to animate our life?

My Dad is in hospice care right now. He is in Virginia, I am now in New York. He is 96 years old, no longer conscious, and can die at any moment. He wants to go. Over the last few months, he said I have accepted that I will die. What I worry about is the pain. He had seen his Dad beg to die. He had seen his sister beg to die. He did not want to beg to die. He had too much grace to say it in a hurtful way, but a few days ago, he begged to die, or beg that we would take away the pain. And we tried to take away the pain.

For several years, I taught a philosophy class for tenth-twelfth grade students called Questions. We studied the questions that the students and I most wanted to confront. The first unit, and often the most meaningful, was one on death. We talked about it from many directions and perspectives. How did different cultures think about death and dying? What rituals did they have? We looked at how people can face their death and help people who are dying. Teaching that class was helpful to me, too. What was most helpful to students, I think, was learning they had the power to face even their deepest fears and talk about them.

Yet, as I sat with my father, I realized there was so much I hadn’t learned. I knew that regret and feeling responsible for all that I hadn’t done or didn’t think of doing was normal, yet as I faced my father’s pain and suffering, I felt it anyway. As my wife, Linda, said it, death was not theoretical any longer.

One of my biggest wishes was that I had talked more frequently, so it had sunk in, with people who had gone through being with a person who was dying. Or I had listened more deeply to the one or two teachers I had in my life who were able to speak sincerely, insightfully, about it. How can we help others? How do we arrange for hospice? When the person is no longer conscious, should there always be a loved one with him or her? How much can an unconscious person hear or need us? How can we live with death?

I felt awful leaving him. He had called us, on Tuesday morning around 8:15 am, first my brother and then me, to say goodbye. He was in a hospital bed, having trouble breathing, and thought he was about to die. I think that after he spoke with us, he went through his contacts on his phone to call several more people. It took Linda and I about three or four hours to get packed and cancel all our work and appointments, and 8.5 hours to drive there, through snow storms and traffic. And luckily, he was still relatively aware and conscious Tuesday night. He told us to go rest and see him in the morning. Wednesday morning, he was occasionally conscious and with us, but in more pain. His condition dropped off rapidly after that. When we left on Saturday, he was unconscious. The father that I knew was mostly gone. My brother and cousins and the hospice caregiver was with him as we left. The nurses said he might continue like that for several days, maybe a few weeks. Yet, I felt awful leaving.

My course taught me some important lessons about dying. I knew to prepare on my own so I didn’t burden my Dad with with my tears and with my inability to let go. I tried to let go so he could let go. We had been very close over the last few years so there were no problems between us that we had to resolve.

What I mostly did, when I was with him, was sit with him. I told him I loved him, frequently. Sometimes, I meditated with him. Sometimes, even though he was unconscious, he would get agitated. He would move his feet, or try to get up, or start a sort of moaning. In those moments, I would hold his hand or massage his shoulders.

The caregiver was wonderful. She would sometimes hold and massage his feet and help him move, in bed. They’d do this sort of chant. She’d ask him, What are you doing, Mr David? His name is David. He would then say his name, and she’d repeat it back to him. That would go on until he quieted.

Other times, I’d silently wish him to be at peace, to feel loved, and be able to let go. I pictured him being surrounded, embraced by a warm, white light. I pictured him going into that light. Sometimes, it seemed to help. He would calm down, stop walking in the bed. But other times, even after he stopped sleepwalking, his breathing would remain agitated. He did not go off into the light or the good night. He did not, or his life did not, go by his or my timetable. Some other force was at work.

We might imagine we have control over our life and our situation. We imagine this control derives from our rationality. And some of it does. We can do so much. Our rational mind is so powerful. But the rational mind, as Jung and Freud, Buddha and Jesus, as well as countless others have said, is like a boat on a vast ocean. We have to let ourselves be more aware of, more intimate with, that ocean. We have to do that in each moment of our lives so that, when death comes, we have more of an ability to live even death as well as we possibly can.

Death is a powerful teacher, if we are willing to learn what we can from it. If we are willing to let ourselves look at our possible death, and thus, the individual moments of our lives, with as much honesty as we can, and to live with as much love as we can. I know this. I just have to do it. And I continue to wish, to imagine my Dad, peaceful, loved, and able to let go.

**Maybe,  in a future blog, I will write about some resources my students and I found helpful, but I can’t do that now.