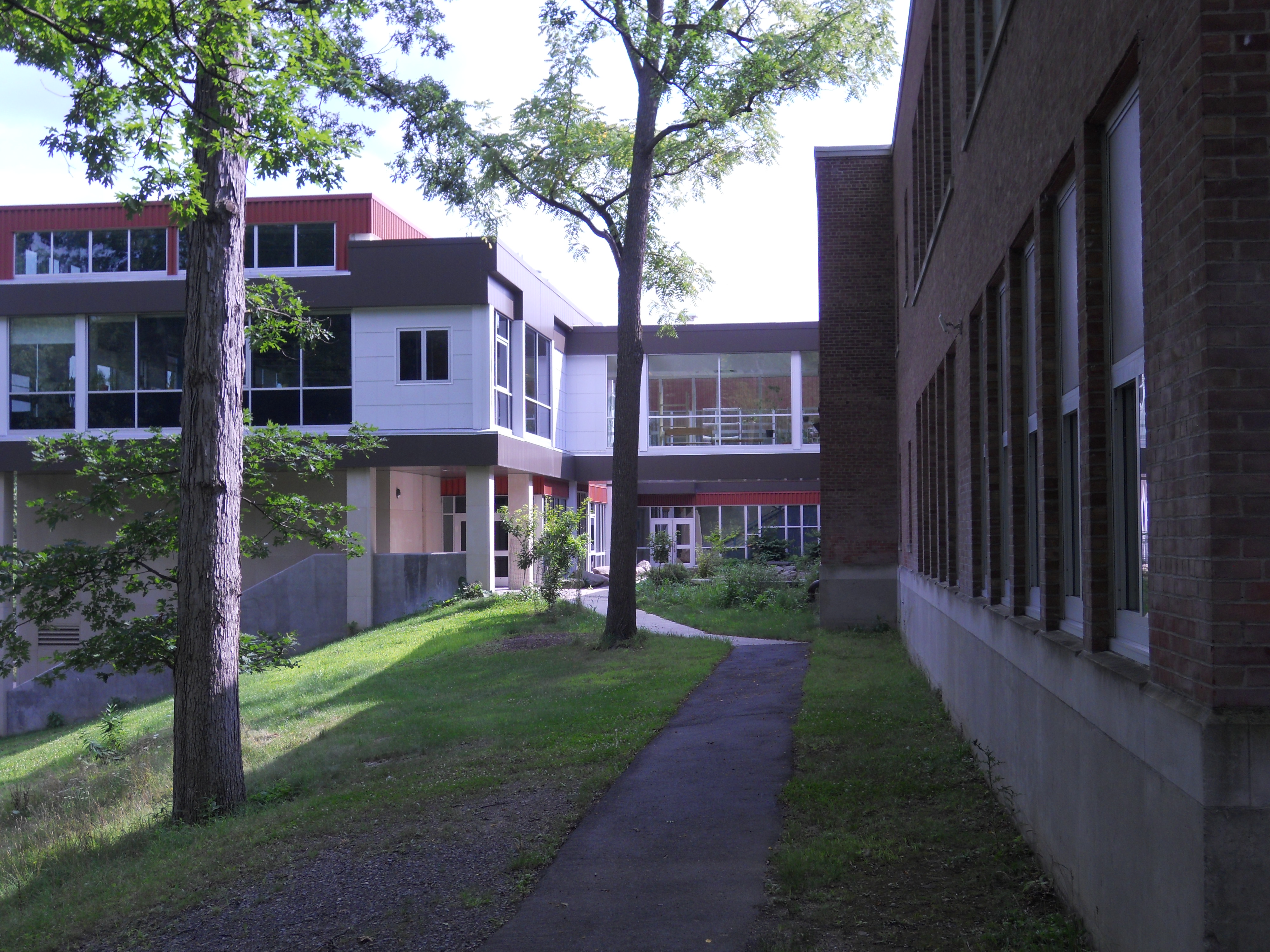 Friends are great. Really. The quality of the life you live depends greatly on the quality of your relationships, the moments spent with friends, family, even pets and the environment. This blog was inspired by a friend who sends me articles she thinks might interest me.

Our brains prioritize human relationships. We make judgments about other people much faster than with other things. If you pay attention to what thoughts fly around in your mind, most of them involve other people, how you appear to others, and such. Relationships are crucial to our very sense of ourselves and what is real. Dr. Daniel Siegel conceptualizes mind, including conscious awareness and subjective experience, not just in terms of an embodied brain, but in terms of the relational processes, the exchanges of information we are involved in.  So any education, especially K-12, must prioritize relationships—the quality of relationship that a teacher has with students, how students are taught to relate to peers, other adults, even people on the street. And, of course, with themselves. Many people grow up thinking their own self is as foreign to them as a random person on the street, except with your self you get to listen in to intimate experiences, conversations and memories.

If you spend several hours a day relating to a virtual reality, does this undermine your ability to relate with a flesh and blood one? For years now, schools have been pushed to increase the use of computers and other digital technologies with little reflection on the affects of the technology use. Many school districts already have or are aiming at giving each student and teacher a laptop or other device. They imagine great learning will ensue from this “21st Century” approach to education. Many politicians, media experts, and corporate executives who attack American public schools as falling behind other nations often push digital devices–while leaving out the fact that those nations which outperform us on standardized tests, like Finland, spend less on computers, and other forms of technology in the classroom, than we do. Compared to the salaries of other professionals, they do spend more on teachers. In other words, it’s not the technology that is helping students from those nations supposedly outperform us on tests. Isn’t it about time to question that priority? How and how much should technology be used in education? Should we teach not just digital literacy, but digital mindfulness, mindfulness of the affect media has on our emotions, thinking and attention to the world around us?

Psychologist Susan Pinker wrote a great article for the NY Times opinion pages called “Can Students Have Too Much Tech?” The answer she gives is a definite “yes.” She says, for example, “Students who gain access to a home computer between the 5th and 8th grades tend to witness a persistent decline in reading and math scores.” The impact on students from poorer families is far worse. I haven’t, yet, read her book The Village Effect, on the importance of face-to-face contact, but I plan to. I decided to independently check out her basic conclusion. I found out that, according to USEIT, a study funded by the US Department of Education which analyzed the relationship between student computer use and test performance, the “recreational use of computers to play games, explore the Internet for fun, or chat with friends at home had a negative effect on students’ MCAS [Massachusetts standardized test] reading scores.” However, when computers are used through the full writing process, from rough draft to editing and final draft, this positively affects test scores.

Since I don’t think standardized test scores are an accurate or educationally positive way to assess student learning, I looked at other indicators. For example, how does technology affect us emotionally? How anxious do you get when you can’t check in with your technology? One study showed that, for example, 51% of people born between 1990 and 1998 get anxious when they can’t check their text messages. 62% of those same people check their technologies every 15 minutes, or even more frequently. People feel deprived and wonder what they’re missing if they can’t check their phone. How often do you see people walking through a beautiful natural environment, or even sitting at dinner with a loved one or friends, and instead of talking with the person in front of them, they’re on their phones? For these people, the phone, the virtual reality, has become valued equal to or more than the flesh and blood one. If you can’t let go of the virtual world, how can you learn in, or feel fully present, feel meaningfully engaged in, the world outside that realm? Many teachers I know have noted the increase of anxiety in their students. Is technology a major culprit?

If administrators and others were serious about improving the lives and education of students, they would spend more time and resources on improving equity of resources between schools, and on social-emotional learning and mindfulness, so kids could learn to better self-regulate their emotions, their attention, their time spent in different activities. In order to develop the empathy needed for good relationships, emotional regulation is crucial. In order to think more critically and clearly, empathy and mindfulness are important for enabling the student to better reflect on and direct their thinking. Money spent on tech and tests is money not spent on social-emotional learning (or teachers), yet our children need to learn both about emotion and computer technology. Maybe one reason tech is pushed is the same reason some politicians and educational corporations attack and try to undermine public schools: greed. Attack teachers and public schools and you sell the idea of charters, standardized tests and programmed lessons produced by educational corporations—and sell technology. I probably do not need to say this, but I will: technology is big money.

Technology is not only addictive to young people. If you’re old enough, consider how much more you pay for your phone, television, etc. than you paid in the 1970s or early 1980s. For me, it’s about 10 times more, and I have a flip phone. Of course, I love my computers, I love the new television programming, DVDs, etc.. I only bought a television in 1980 to watch the television series Shogun. But since the 1980s, the amount of money most of us spend on technology has gone up, while the average income for 90% of us has remained stagnant. (According to the IRS, the average income in 2008, adjusted for inflation, is $400 less than 1988.) Does the technology function to make us forget that the quality of our media has gone up, but our freedom to earn a good wage, to influence political decisions, to attend college without indebting ourselves for decades, etc. has gone down. It’s important to teach students how to use and create technology. But we can’t improve understanding of life and death, of our place in the world of other people and other species, by diminishing how much we value actual face-to-face, eye-to-eye contact with those others. We see so many more people on Facebook. (I even share this blog on Facebook and other media.) Facebook is great for keeping contact and sharing information. But has the quality of our lives and relationships improved? Have we moved closer to substituting virtual contact for face-to-face presence? And is the price worth it?