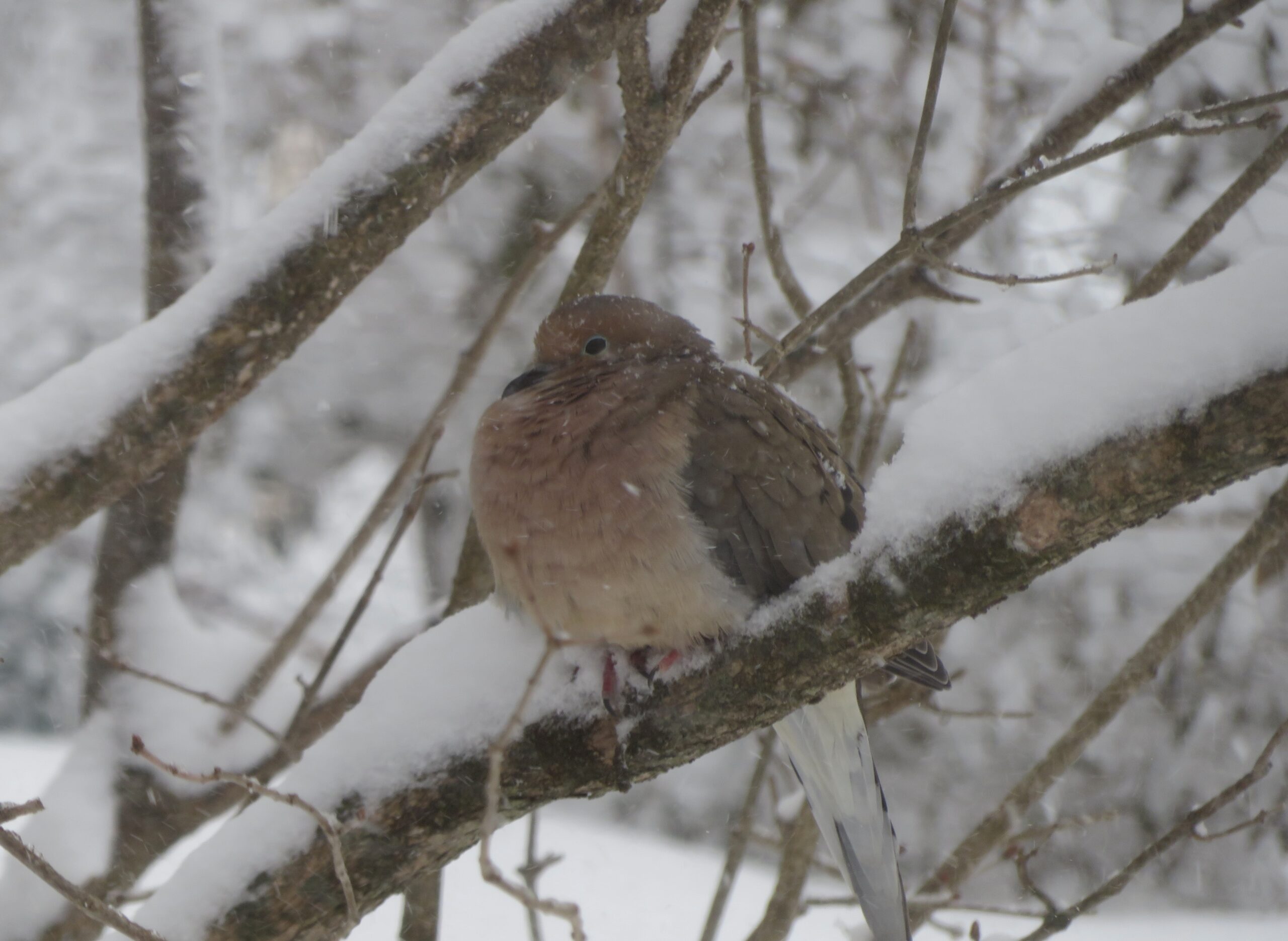 I retired from teaching secondary school ten years ago. But last night, in my dreams I was once again teaching. In many classes, ten, twenty, thirty students or more showed up. In others, only one or two.  Maybe students had begun to assume that I would always be there and took me for granted. Or maybe they were too distracted by their personal lives, or I was getting too tired. Whatever it was, my dream-self decided it was time to retire.

In one room, a large group of students came to hear and join me in saying goodbye. It was surprising how full of feeling the situation was. We accepted each other so deeply. And I had nothing planned. It was all spontaneous. What I said emerged extemporaneously, as if from all of us together, and included nothing about goodbyes.

The way a moment forms has so much to teach us and is teaching us so much as it forms. There is so much there if we can see it and feel it. It’s the ultimate teacher. In fact, we are this forming of a moment. But will we look? Feel?

And I woke up. Sort of. The light outside was a gray mist emerging from the dark night, a dawn just beginning to gray. Outside the window, almost no discernible objects emerged from the mist, no trees, or bushes. But in the mostly dark inside, I could discern the placement but not the details of the bed, dresser, and other furniture. And as I wrote down the dream on a pad of paper by my bed, I wondered if anyone in the dream, any student had understood what I was saying.

Then I realized the answer in the dream was also a question. Do I understand my own answer?

Research and theories by psychologists and neuroscientists speculate one purpose of dreaming is to integrate emotional, and other material from our daily lives. Was the dream an example of that integration process? Was it telling me what my conscious mind couldn’t figure out or was it merely putting into words what I had already concluded? We often underestimate the role the unconscious and the resting mind plays in conscious and critical thinking. Our conscious understanding never gets it all. But if we humbly accept that, sometimes what we find surprises us with its depth and value…..

We just don’t know. We live surrounded by so many unknowns that if we think about it, we might never do anything. When we’re in high school or college, for example, we might not know what we’ll do after we graduate, or if we’ll get a good job. We might not even know what we want to happen. But in reality, that is the lesson. We don’t know. Yet we have to act nevertheless.

Some deal with this by selecting a theory, belief or desire for what will happen and treat it as a fact. We tell ourselves and anyone who will listen how we will do on the next exam or who will win the next election or baseball game. Facing something or someone you know is usually easier to do than facing the unknown, (think about driving your car in some place you don’t know without GPS or google maps) especially if the known is shaped in our favor. Thinking positively is helpful. It makes us feel stronger. If we are taking a test or going on a job interview, we are more likely to succeed if we feel we can succeed.

Some of us perpetually do the reverse. We fear failure so much we don’t even try to succeed. Or we try to win by labeling ourselves as losers before anyone else can do so.

But if we delude ourselves into thinking we know what we don’t, we close our mind. This might serve as a temporary comfort or rest from something that frightens or stresses us, which can be helpful. But if we pretend we are finished learning when we’re just beginning, then we stop learning.

After I graduated from college, I went into the Peace Corps. When I returned, I was a bit lost. I tried traveling, writing, acting, psychology, teaching and decided to get a MAT in teaching English. After graduate school and a few years in education, I got lost once again, and tried out a few more areas of interest, like the martial arts and meditation.

At that time in my life, it was difficult to separate fantasy and desire from legitimate paths to a career. It was difficult to face a fear of failure and fully commit to any possible job. For example, I made a far-out proposal to a university that they introduce a new class in their education program.  The class would teach theatre improvisation techniques to teachers, both to improve their skills and to use with students to teach course material. However, I never expected a reply to my proposal. But I got one. A Professor wrote to me. There was no job opening at the moment, but he would like to talk with me about my idea. Because he said there was no job opening, I never went to speak with him. Later, I realized that was a legitimate opportunity lost.

But emerging from each moment of being lost was a clarity about one thing: I wanted to do something meaningful, steady, and creative….

I’d like to share with you what I learned from teaching a middle school class called “The Story From Day One,” which integrated mindfulness and visualization exercises with the language arts curriculum.

Suggested Myths to Teach in Your Class

In my Story From Day One course, we read several myths from around the world, of creation, of tricksters and of heroes, including:

Start lessons with a mindfulness exercise so students can calm and clear their minds, better understand how their inner lives affect their outer ones, and notice how they respond to words, stories, and other people.

After mindfulness practice, ask questions that challenge assumptions and reveal what was hidden, so each lesson becomes the solving of a mystery. For example, before teaching a class on language or vocabulary, ask:

How can words (mere sounds or collections of marks on a page or device) mean anything?

Do words have meanings, or do people give words meanings?

Imagine a time when words were almost magical, when to give your word was deeper than a legal contract today. If you felt your words were like magic, how would that change how you spoke? (Share this old Eskimo poem.)

To read the whole post, please go to Mindfulteachers.org.