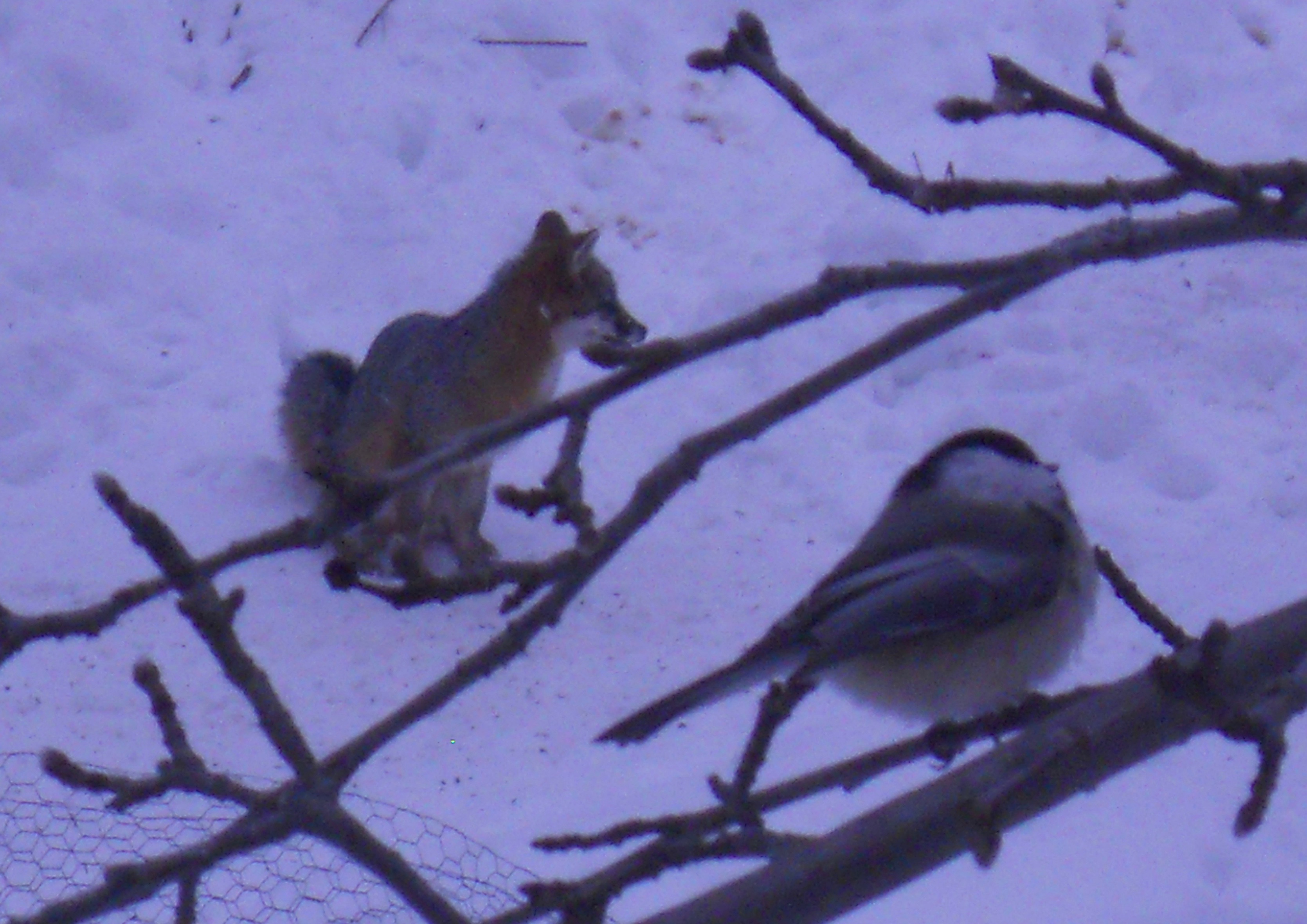 The Power Of Names

The day of dread has passed, but I am still unsure what I should call him now that he is President. I don’t like Mr. Deceiver or Mr. Misogynist or any of those other names that easily come to mind. There are so many choices; and he is, unfortunately, not the only person who might fit the labels. Names are important. In the Book of Genesis (2:19), Adam names all living creatures “and [for ever after] that was the name thereof.” Language works by creating distinctions. By creating distinctions, we define what exists. The word ‘exist’ combines the roots ‘ex’ (out) and ‘sistere’ (stand) to mean ‘stand out.’ What is alive or dead, good or bad, human or other? Thus, naming is very powerful.

During the campaign, the mainstream and social media kept repeating his name, and the outrageous comments he made or actions he took. They, we forgot the power of language. Everyday, all we heard was his name. He constantly complained about being mistreated by the media but the news outlets kept giving him what he wanted most—attention. He became foremost in our ears and eyes and is now foremost in the power our government awards him. I don’t want to give him such attention and power. I recognize he is President, but I don’t want to say his name and give him what he wants.

Should I be like the characters in the Harry Potter stories who won’t repeat, won’t name, the evil one? The result of that was to enshrine fear in their speech and in their silence.

Should I try to call him out on his direct and unabashed lies, manipulations, sexist, racist and other biased statements? Of course. Should I spit out his name, spell it with anger and disgust? I fully understand such anger. Anger will be needed to fuel the fire of defiance in the next year or more. Anger can motivate me to join others in pushing against barricades of hate and the greedy grasping for power and prestige that he represents. But it can hurt, hurt everyone I meet and relate to. It can take me over, be unthinking and unsubtle. It needs a tempering force. It needs a fierce concern for the quality of my relationships with others, for the quality of each moment of life. It needs subtlety and depth of thought.

And this is, I think, what all humans want and need, a caring, loving quality of life and a depth of thought and meaning. But what Mr. T and other Republican leaders stand for can steal this quality of life from us and replace it with a one-dimensional and overarching fear of what he might do, so we can be easily manipulated. Maybe he fears the world and so wants to remake us in his image. He wants to rule not just in the media and the political realm, but in our thoughts. And we can’t give him that.

Or should I find some humorous way to speak of him, so every time he raises the specter of fear he is met with bouts of laughter?

I will try to respect his humanity even as I oppose his words and deeds. To see him as non-human or as evil-incarnate is to blind my own perceptions and give him too much power. Self and other are two complimentary, interrelated ideas. How I think and speak of him creates how I think of myself. So, I will find some way to speak of him, and hope you can, too—one that empowers all of us who oppose his greed and hate while highlighting our shared humanity. We need to demonstrate to him, as  people will do tomorrow, in the US and throughout the world, that the words he uses matter by making our words matter. Words can wink into existence realities of hurt that no one, even him, would want to unleash, if he thought about it.

It is raining now. There are deer in the yard, chicadees, crows, and cardinals. The rain falls at an easy pace, darkening the brown and grey bark of the apple trees.

**Update: George Lakoff, in a recent post, discussed the election and why you might want to name him “Mr. Minority” or “The Minority President”.