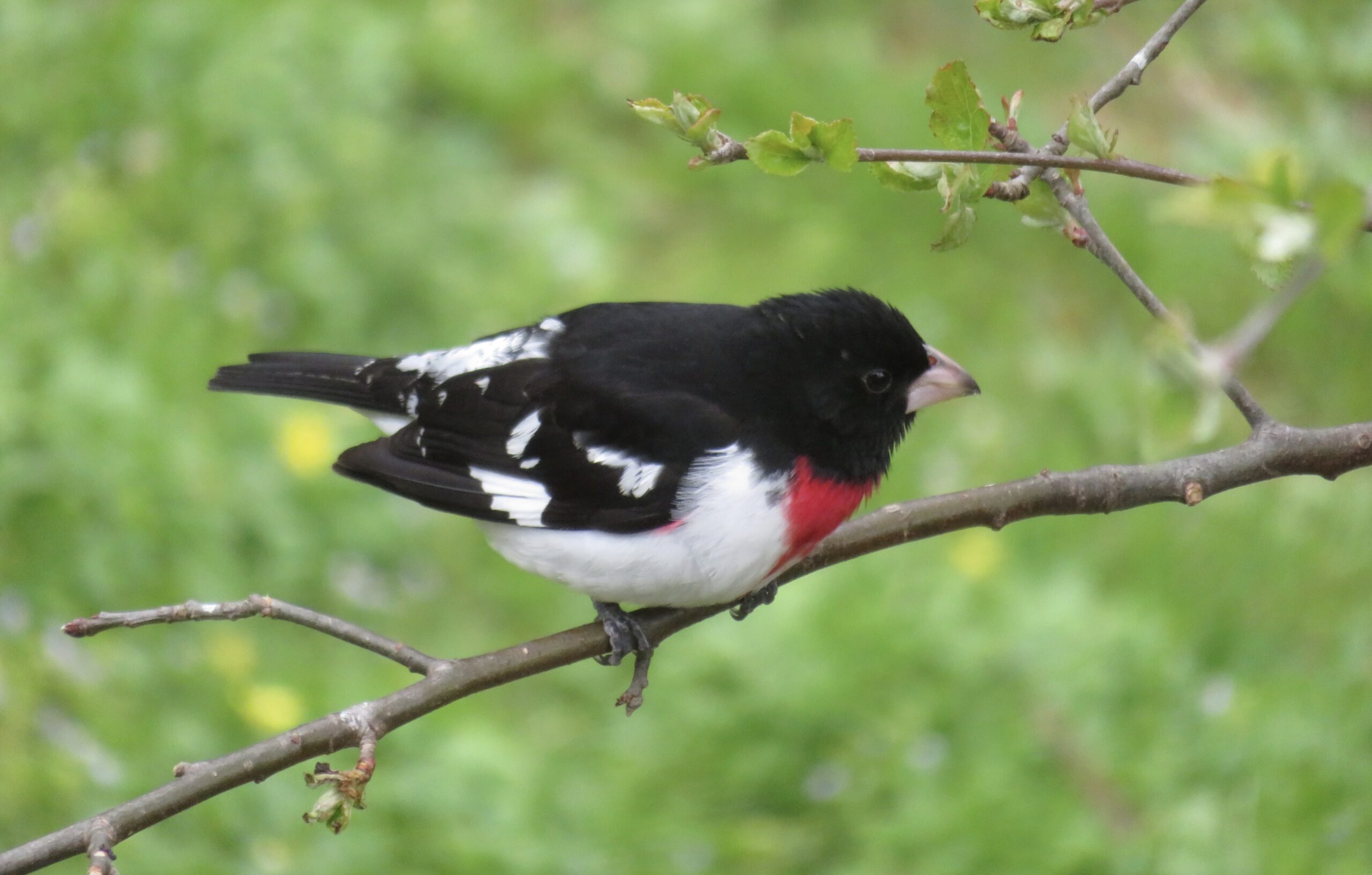 Last night I had an interesting dream. I can’t remember the exact setting, only that it was before the pandemic, or maybe timeless, because no one was wearing a mask. There was a stage outdoors. The color of the background was dark and orange-yellow, and there were several people present, most of them women and middle aged. I am a retired secondary school teacher, and some of the people were parents of former students of mine and neighbors. My Dad and, for a second, my Mom, were visiting me. They have both passed.

We (not including my parents) were doing an improvisational theatre exercise. People were standing around the stage area and would spontaneously walk across it and do and say something in response to a theme. For example, if the theme had been friendship, we might walk across the stage holding the hand of a missing friend or dance around with our arms outstretched. But the theme was never stated, although everyone seemed to know what it was. The same with the improvised responses⎼ they were heard and seen with the heart more than the ears or eyes.

I sometimes felt like I was the teacher or leader, sometimes a participant or a bystander. One of the subjects I used to teach was theatre. But in the dream, I never joined in, although I had that familiar feeling of wanting to do so but fearing to look foolish.

Was the dream proclaiming, “all the world is a stage”? Was it reminding me that when we don’t take action, we might regret it? Was the presence of my own parents, as well as the parents of former students, a message of how we’re parents to ourselves? Or was it saying that we create the sense of the stage we act upon? Or maybe it was something else?

Because of my direct focus in the dream on the image of myself, I lost sight of the fact that my mind was creating the whole scene, the people on stage as well as the audience and the stage itself. Every aspect of what I saw was me.

The next morning, early, I sat outside on a bench, intent on meditating for a short time. Immediately, everything went silent. It surprised me, totally.