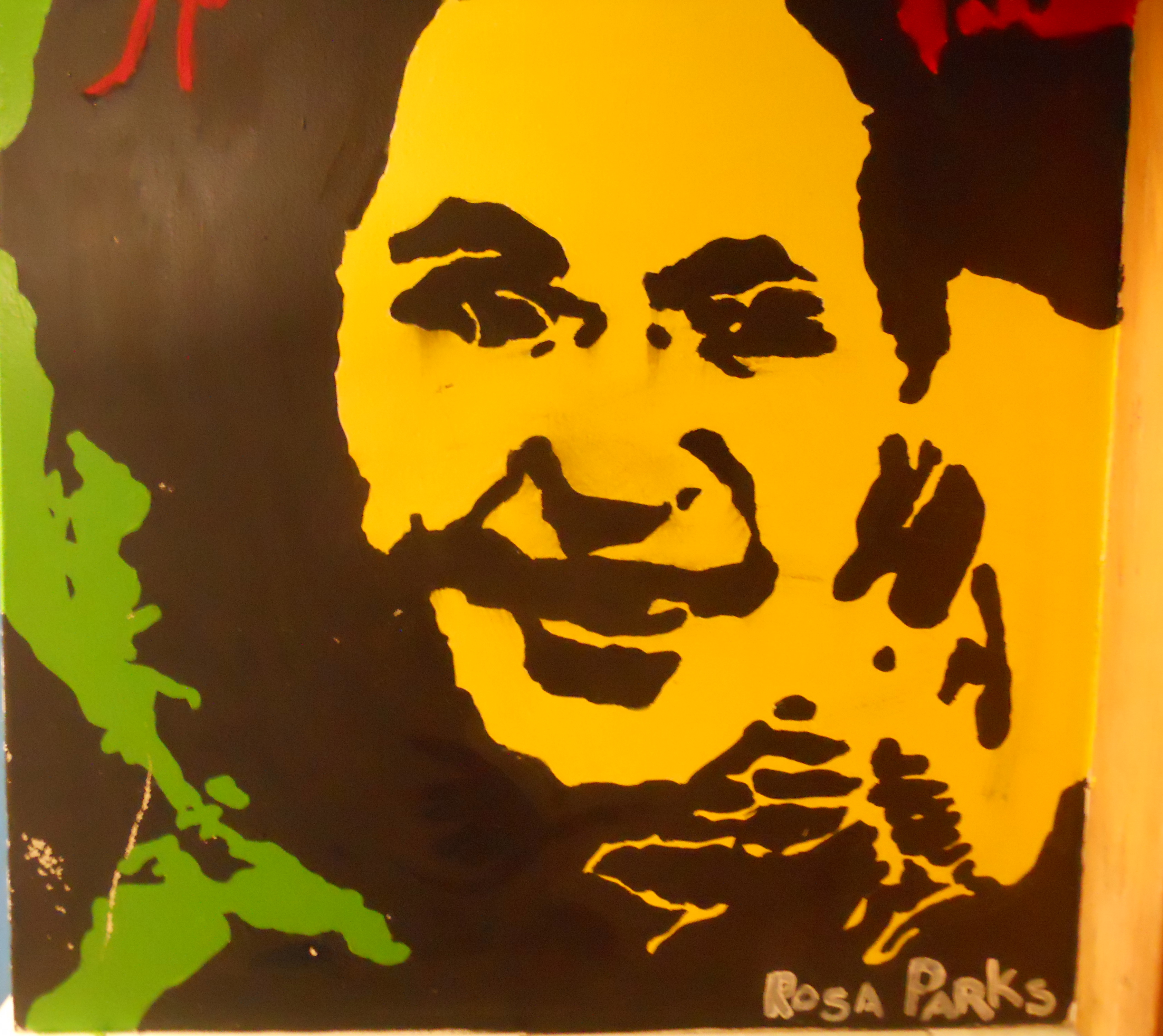 I realized recently that there is a great irony in my blogs. For most of my adult life, I opposed what I thought was happening in public schools. Now, I am defending them.

In the early 1970s, after teaching for a year in a “normal” or traditional public school context, I taught in a private “free school” until it closed, largely because there wasn’t enough money to keep it going. In 1985, I started working in an alternative public school, which was then called the Alternative Community School. (The name was changed to The Lehman Alternative Community School or LACS after the original principal and founder, Dr. Dave Lehman, retired.) What is meant by a “free” or an alternative school is not always agreed upon or clear. Today, ‘alternative’ is often used to refer to schools for high needs or “underachieving” students. However, it has an older definition, influenced by the progressive movement of the late 19th, early 20th century, as providing something meaningfully different from the predominant model of a public school. I can think of five characteristics of this difference which many of these schools share.

First, alternative schools are small. The free school I worked in had 20-30 students. LACS had 185 students when I started teaching there; by the time I retired, it had grown to 310 students, largely due to school district pressures. Traditional public schools are larger, at their worst factory-like institutions where students face great pressure to conform and can easily feel lost. The high school I attended, although at the time was considered a fairly good school (especially for the white middle-class students), had over 6000 students. The alternative is a community of learning, where everyone in the school knows, by face and hopefully by name, everyone else. Teachers and students get to know each other comparatively well, which fosters empathy and support.

Secondly, following A. S. Neill, Alfie Kohn, John Holt and others, alternative schools focus more on intrinsic and not extrinsic motivation. People have a natural drive to learn, as learning is necessary for survival. So, alternative schools aim to develop in students this personal and natural motivation. Traditional schools often track students and use grades to rank student learning. By ranking and comparing students they create competition which motivates through fear and hope of reward while undermining or hiding away intrinsic motivation. LACS and other alternative schools do not track students and some replace grades with detailed, narrative evaluations which give students deeper and more personal feedback on their learning. They motivate by documenting growth—and demonstrating that what students do is seen and heard by teachers.

Intrinsic motivation is developed by incorporating student interests, concerns, identity, and ways of learning in both the content and methodology of instruction. So, thirdly, the curriculum is tied more to real life concerns and the student’s own authentic and personal questions. I think the label “free schools” was inspired by the “freedom schools” of the 1960s.  As far as I understand it, freedom schools arose as part of the civil rights and voting rights movements. For example, in Mississippi, during the summer of 1964, schools for citizenship were created. In order to change the socio-political system and awaken “the conscience of the nation,” students needed to learn how to think and communicate well. Alternative schools, inspired by this struggle, aim to create a curriculum that has real meaning for students, that teaches critical thinking and talks about issues like justice, rights and power.

Fourthly, alternative schools are democratic. Decision making is not limited to administrators but shared with the entire school community. In this way students learn how to speak their minds. They learn that what they do day by day, even outside the formal classroom, is part of the curriculum.

There’s a fifth characteristic that is not always stated. Education is not just about preparing for the future and getting and holding a job. It is about learning how to live and learn right now. It is about empathy, compassion and relating not only to others but to our world. There are depths to the human heart and mind that can neither be measured nor ignored and education must be about those depths.

So, why have I changed my attitude toward public schools?

To begin with, I was upset when I discovered that what I was hearing in the news about the state of public education was often inaccurate or lacking context. Public schools, instead of failing their students, are mostly doing the best job possible considering the economic and other realities they are facing.

Also, a democracy requires an educated citizenry. Privately owned schools, because of agendas other than the simple education of their students, cannot do this. Only a public system has a chance at creating a situation where all children have even a relatively equal chance to learn and succeed. It’s very debatable right now that we have either a functioning democracy or an educated citizenry—but without public schools, the situation would only get worse.

My last school was and is a public school. And it is only one of many. There are schools and coalitions such as the Coalition For Essential Schools spread through several areas of the nation providing an alternative.  They should be supported against “reforms” that could destroy them. Contrary to what “reformers” are saying about the state of education in the U. S., these schools are doing for children what schools should do for children. Despite frequent cuts in staffing over the years, these schools continue to show the enormous possibilities inherent in a public school. They are giving students what they need to grow up, develop their minds and hearts, and discover their gifts. As one LACS student put it: “The school took me in. I went from a situation where I was led by the hand– or tied by a rope to other students—to one where I could decide where to go and what to do.” By needing to make meaningful choices, he learned the responsibilities of choice. Stimulating classes gave him “enough to think about for the rest of my life.” He learned how to learn (and think and communicate) because the school became the context for his life, not something removed from his life. Learning was not just academics. It was about the reality of living.

It is schools such as these that not only should be defended but modeled.

*The mural of Rosa Parks was painted by LACS students.