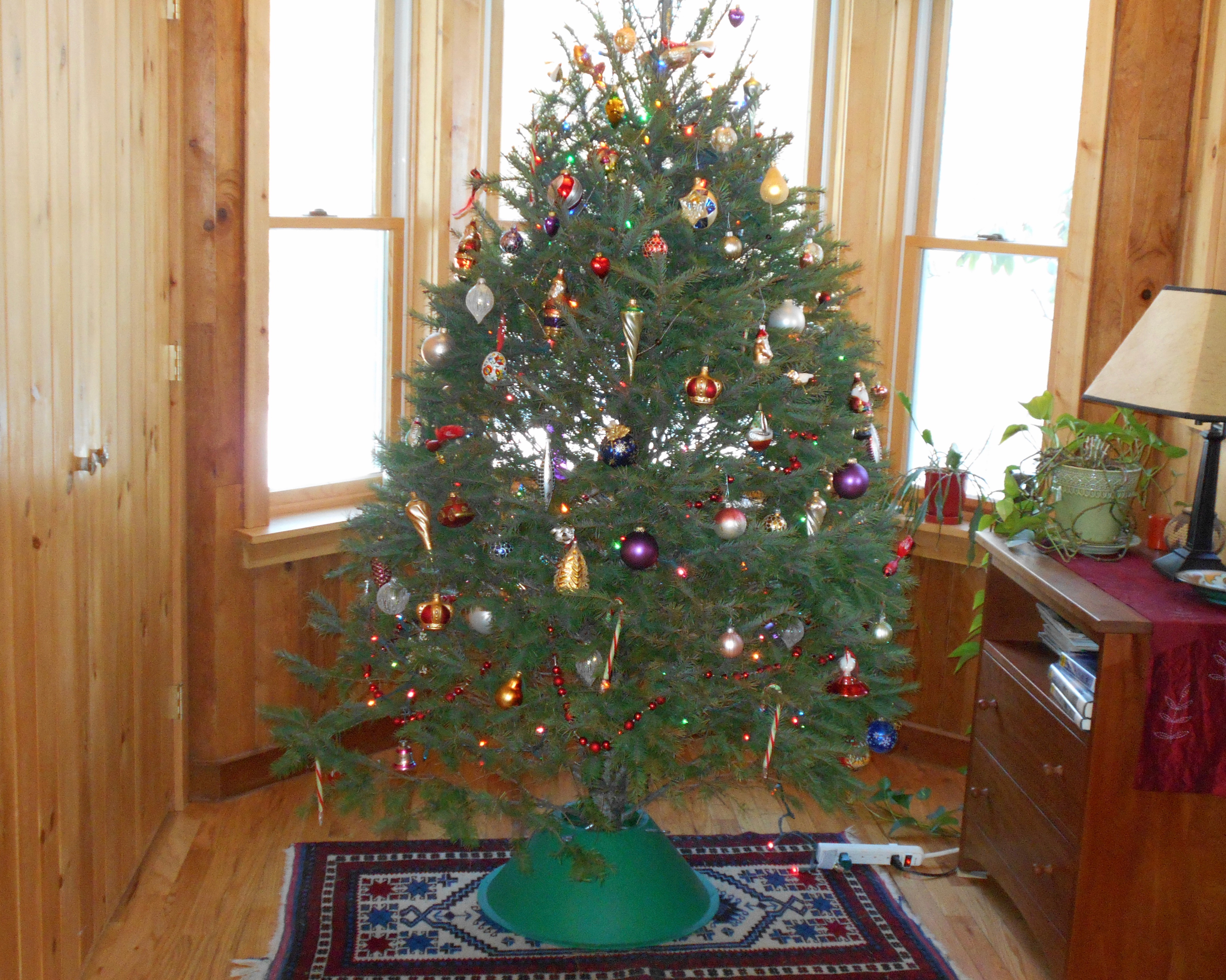 We can expect so much from a holiday, like Christmas, Chanukah, Kwanzaa, and New Year’s. And it’s not just because of the hype, the commercialization, or the social demands. Just think of what and why we feel as we do about any holiday. The desire for a break, to let loose or rest, to see friends and family, to celebrate inspiring people, our history, culture, and coming together as a community, for a religious observance, or to start life anew.

We’ve all experienced the excitement and anticipation that preceded the opening of gifts or the joy of attending celebrations of a holiday. Or the sense of disappointment when things did not go as we wished they would. I remember as a teenager how awful and alone I felt when I didn’t have a date for one New Year’s party.

And it’s not just because as children or as adults we got off from school or work on a particular day or week. The social and commercial hype can be so strong only because there’s something in us humans that yearns for what the holiday hints at, something even beyond the social world.

Many of us know that Christmas, for example, has roots preceding Christ, in ancient Rome and beyond, in celebrations around the winter solstice; Chanukah, Kwanzaa and New Years are also about the solstice ⎼ and new beginnings.  The first month of the year was named for Janus, the double-faced Roman god of doorways and the portals to Heaven, who looks both forward to the future and back to the past.

According to author Diana Ferguson, in her book The Magickal Year: A Pagan Perspective on the Natural World, December 19th was the original date of the Roman Saturnalia. This holiday commemorated a lost Golden Age and was presided over by the fertility god, Saturn. As the old god relinquished his throne, the sun was hidden, and chaos and darkness ensued.

When the Julian calendar replaced the old Roman one in 45 BCE, the celebration was moved to the 17th and extended to the 23rd. The people of Rome let loose. All work came to an end, schools closed, criminals went unpunished, and sexual inhibitions were forgotten.

After a brief respite, came January. New consuls, or rulers took office. 3 more days of celebrating ensued. Fires were lit. People decorated their homes with laurels and there were celebrations, and groups singing in the streets. When Rome became Christian in the fifth century C. E., the church adopted much of the old revelry.

Christmas Day was originally set on January 6 and is still celebrated on that day by the Eastern Orthodox Church. (We now have a very new significance for this date.) With the adoption of the Julian calendar, 11 days were eliminated from the year, and the holiday moved to December 25th. That date had earlier been celebrated as the Birthday of the Unconquered Sun, to Mithra, a personification of the sun, who first appeared in Persia around 1,400 BCE, and became popular with Roman soldiers by the first through fourth centuries CE.

According to Ferguson, even further back, in ancient Babylon and elsewhere, there were celebrations staged on that date for a seasonal rebirth of light out of darkness, and life out of death. The Babylonians celebrated the first birth of everything, the Creation itself, when the god Marduk was born from the formless, watery womb of the mother goddess, Tiamat (who Marduk killed when she threatened the world with chaos).

And before that, ancient peoples must have always wondered, as the world grew dark, would the light ever come again? Were these changes due to some cosmic drama, or just changes the whole universe naturally goes through? And what role if any could we humans play in these transitions?

There’s this yearning many if not all of us feel, to get beyond the human social world to something deeper or bigger, something more real, maybe; more meaningful. To feel the seasons in ourselves?

If we believe in God, to feel the truth of God. To understand death and its place in our lives. Maybe to get to the home of consciousness itself, to where feelings, thoughts, and explanations are created. To get to where mind emerges from matter, like light from darkness. Or maybe it’s the other way around? Maybe matter emerges from mind, or they both are born together from an indefinable emptiness, like Marduk from the formless womb of Tiamat?

How do we bring light to our world and rescue order from chaos? Or how do we bring more clarity and kindness to our moments of life, or to our decisions about how to live? How can we find in nature the strength to bring compassion and justice to the human world? This is one thing we might want from a holiday, time to put aside so we can wrestle with such questions.

Happy Holidays! And may some clarity come to us all.