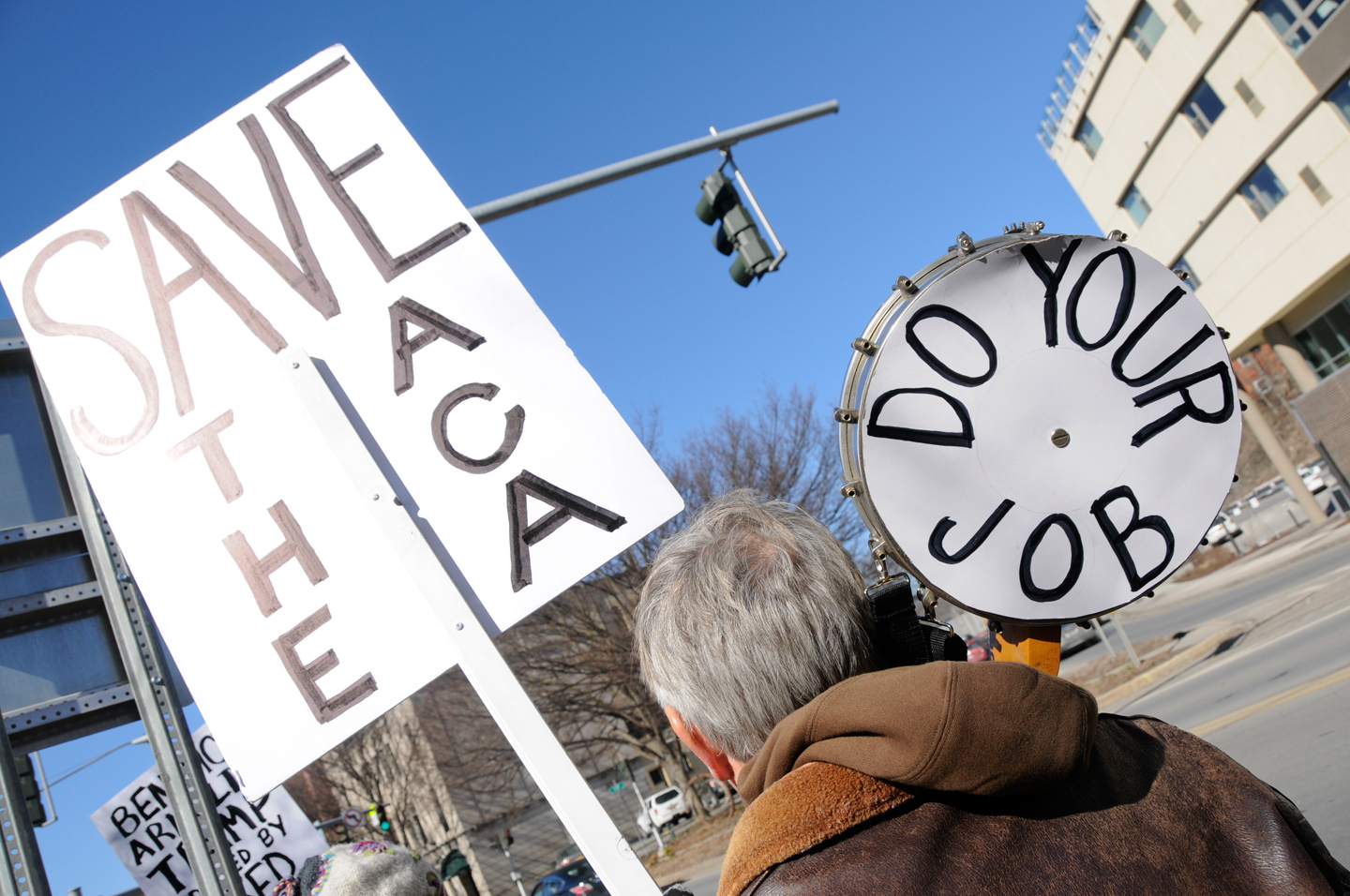 If You’re Not In Control, Who Is?

What comes to mind when you hear the word ‘control’? The word ‘control’ can be very ambiguous and slippery. For example, in an English class about ten years ago, a student asked me what I thought was most important to learn. I asked if she meant in school or in life in general. She said both. I replied that there could be several answers to that question. The first thoughts that came to mind were how to love, and then how to pay attention and learn from my own experiences. Then I thought of being able to control or be the master of my self. I asked her what she thought. Instead of answering directly, she responded to my answers. She liked the first but disliked the second.

I asked her, “When you hear ‘master of the self,’ what did you hear?”

She replied something like: “I hear the word ‘control.’ I hear someone telling me to ‘be in control’ or ‘get yourself together, be more acceptable, fit in. Put up a front. Not let the real me out.’”

Another student added, “Being in control is manipulation. My parents do that.’”

Another added, “It is fake. So why be in control?”

This surprised me and shook me a bit. “If you’re not in control,” I asked, “who is? Or who would you want in control?”

One response was “Why be in control?” These students did not want to be the “master” or even in control. “Master” sounded too much like a movie—pompous, or too S&M, joked one student.

I can understand not liking the connotation of control as in “control freak” or manipulating, falsifying, or oppressing others. But someone in control is someone who is an authority. An ‘author’ is an originator, the source, the creator of one’s own actions. One student stated that being in control meant speaking and acting their own truth. Many of us agreed with this perspective.

In a similar conversation in a Psych class, some students argued against “controlling” the expression of anger. They said to not express anger was oppressive and made it worse. I then asked how they felt when someone got angry at them.

“Did you feel oppressed,“ I asked?

“I felt assaulted, actually. The anger frightened me.”

“It inflamed my own anger,” added another student.

“So how successful was directly expressing anger in diminishing it?”

After a moment of silence, I went on. “Anger can be useful at times, however. But is there a choice other than unconstrained expression of anger and repression?” Students said there was, which we then talked about. To decide what action to take, you do one thing and not another and, thus, you exercise control.

There are strains in our culture that mistakenly link throwing off oppression and opposing falsity, with unchecked expression of emotion. That believes freedom is the same as unrestrained action, and the quantity of choices one has is more important than the quality. This view of freedom undermines the sense that each of us has the right and responsibility not only to act when necessary, for our own safety and principles, but to do our best to make our actions appropriate, and serve the well-being, not only of ourselves but others.

Even though the testing culture in many schools is making such meaningful discussions more difficult, I think it needs to be done in whatever way teachers can do it, especially after the election. The President models one result of not exercising self-control, and being thoughtless or not caring of how one’s actions affect others. (These discussions might also reveal students who need one-on-one attention.)

We all bear a great responsibility to figure out, as best we can, how we, together, shape the fate of the planet and future generations. To do that, we need to study our self and others, to learn how to hear our own interior dialogues, feelings, and sensations, and be a conscious author of who we are. Who do you want in control, a conscious, aware you, or someone else?