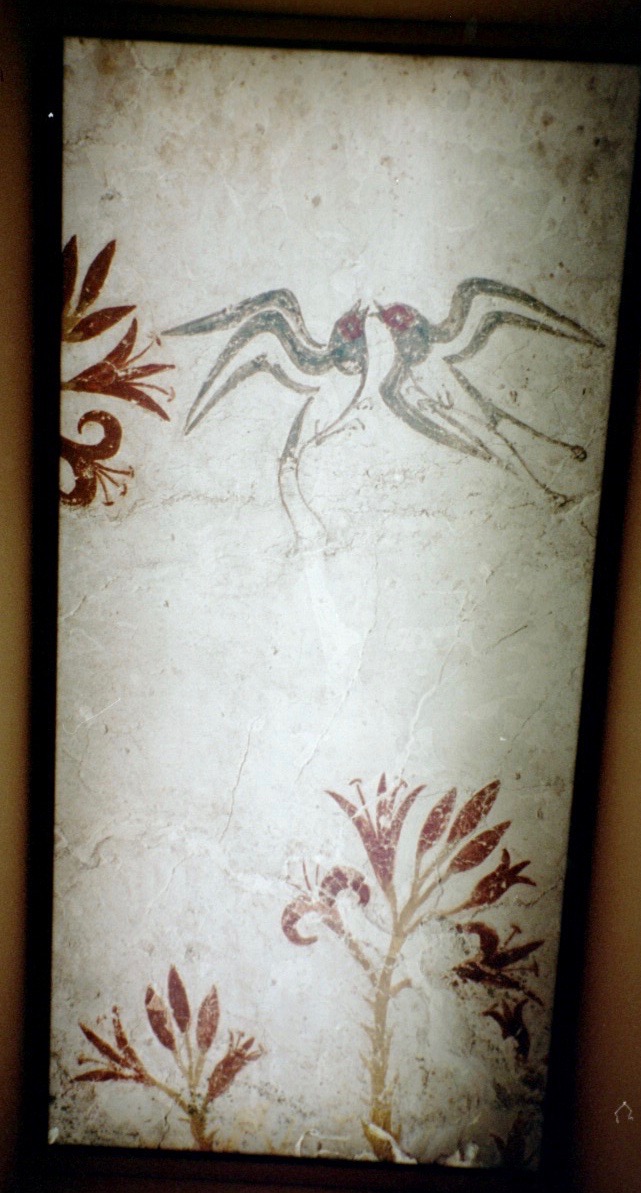 For several years now, starting in the late 1990s and escalating since the last recession, arts programs have been cut throughout the country. This is especially true with drama and dance, but is also true with music and visual arts. The cuts are even more severe in schools serving mostly poor and minority children. This is extremely shortsighted. For many children, the arts provide a doorway into learning and the motivation needed to graduate. It elevates school to a place where students can come alive and see their concerns and interests reflected in the curriculum. It provides a vehicle for developing creativity and imagination. Reports show that schools with “arts-rich learning environments outperform their peers in arts deficient schools.”

The arts provide a more direct entrance into understanding and caring about others than any other discipline. They provide unique lessons about personal identity and the power to affect others. A play or a novel, for example, takes the reader inside the mind of the characters. As such, the arts provide one of the best ways to embed compassion into the curriculum.

The arts, whether it be the ancient dramas of the Greeks or modern movies, teach us how to understand our world. The ancient Athenians recognized this clearly. They led a life amazingly social and public. Unlike us, who view our emotions as individual, personal and essentially hidden, Hubert Dreyfus and Sean Kelly claim that for the Greeks, “moods were public and shared.” Emotions were visitations by the gods of the community. Being so social, they needed a way to purge those emotions (other than going to war). They lived in a violent time. So, at the height of the Athenian democracy, citizens were paid to go to the theatre. ‘Catharsis’ comes from the Greek ‘katharis’ meaning purification or cleansing. According to Thomas Cahill, in earlier times in Greece, drama developed from a choral performance to staged action. There were only two parts in a play: the soloist, often in a costume and sometimes with a mask, who stepped onto the stage to tell a story, and the chorus itself, which would comment on the story and play the role of the community. The audience would listen reverently to the soloist but join in the choral responses, which they often memorized. It was a ritual. ‘Liturgy’ (‘leitourgia’ means the “work of the public”) was the Greek word for this interaction. Through feeling emotions evoked through the play, the audience was educated about how to live; stored up collective emotions were purged and social tensions relieved.

In an earlier blog, I talked about the mirror neuron systems and how communication is not just about expressing ourselves but connecting with others. A conversation takes at least two people; to speak with another person, you have to imagine or feel who the other person is or you can’t speak to them. When you try to speak and only hear your own voice, you are hearing the voice of disconnection, and the hunger for connection. A conversation without empathy is a monologue. The Greeks joined with others in liturgy. Today, you need to find your own way to make this connection.

Every fall, my school would produce a series of short or one act plays. The show was a greatly anticipated community event that lasted only one night and was coordinated with a fundraising spaghetti dinner. The theatre would often be full, standing room only. Student MCs would develop their own routines to introduce each play and whip up the enthusiasm of the audience. Especially in the earlier years, students would often write or improvise their own short plays. To the degree that the actors would feel and speak the part, the audience would live the story along with them. The energy was heightened for the audience by the fact that many were family or friends of the cast. I remember one night in particular. One of the actors was an extremely shy student who in ordinary life hardly ever spoke up. Yet here he was, striding boldly across the stage, a smile on his face. With every step that he took, the audience could feel him breaking free of his psychological inhibitions. They cheered him on, taking joy in his achievement. That was connection.

How do you teach the arts so empathy and compassion are emphasized?

[This is an updated version of an older blog.]

*The art is from Akrotiri, a 4,000 year old city on what is now Santorini, Greece.