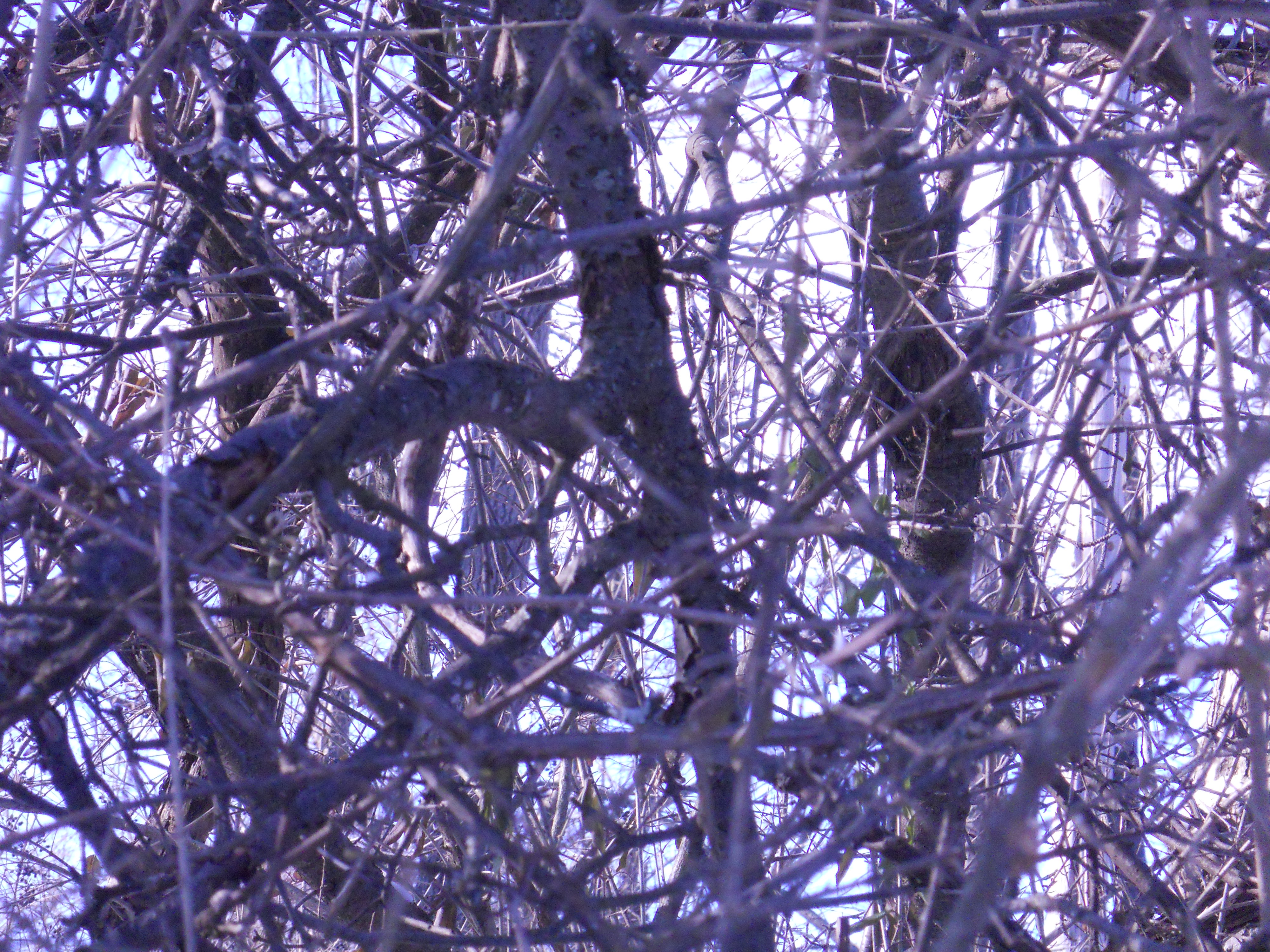 One of the “in” concepts in education today is “growth mindset.” Carol Dweck, a researcher and the author of the book Mindset: The New Psychology of Success, first introduced the term to many people. A growth mindset is opposite a fixed or stagnant one, one that says your intelligence or ability to learn or emotional nature is set and irreversible. Instead, a growth mindset says effort pays off. You can change; you can improve your intellectual abilities. It pays off not only in education but also business, relationships, sports. I agree with this perspective. And it’s not new.

When I studied psychology in the 1960s, I was told that brain cells do not regenerate and by the time you’re a young adult, the brain is set. Since then, neuroscience has shown that new brain cells can be produced (neurogenesis) and that new pathways in the brain are constantly being formed (neuroplasticity). Most teachers I know have been applying some version of this mindset since they began teaching. In fact, how could anyone be a good teacher without such a mindset? Maybe I’m being simplistic, but without believing in the possibility of intellectual growth, how can you believe in learning? Learning is change. Good teachers know that their attitude and assumptions about how well a student can learn will influence how well they do learn from you. Developing such an attitude in students is crucial to learning.

Dweck cites research to show that a growth mindset not only leads to an increase in learning, but an increase in compassion and a decrease in aggressive behavior and depression. Why is that?

To have a fixed mindset is not very different than believing in a fixed ego. According to Mathieu Ricard, such a view of ego has three characteristics. Firstly, you imagine you perceive the world as it is and that your perception is the only correct perception. Those who oppose you are just wrong. Secondly, you project onto the world attributes that aren’t there, attributes like goodness, beauty, ugliness, and these attributes are fixed, constant, unchanging and distinct, separable from the socio-historical context that supplied the label, which gets us to the third characteristic. You try to deny that you and others can change in meaningful ways. It is all genetics, out of your control. Your heroes are exceptional, superhuman. Successful people are born that way. God or nature favored them. Dweck described the fixed mindset as saying, “effort is for those with deficiencies.” (42) Thirdly, you think of everything you see as standing on its own, separate instead of as part of an interconnecting network. But life means change. Breathing is change. Learning is change. And there is no isolating of anything in the universe from the universe. A fixed mindset requires constant vigilance to ignore much of life and what is happening around you and to perceive instead your idea of what is or should be there. It requires ignoring empathy and compassion both for what others might actually be feeling, as well as for your own thoughts and emotions.

Depression can share these characteristics with a fixed mindset. Depression is not just depressed feeling; it is a depressed ability to take in, be open to, new information, experiences and viewpoints. You don’t recognize a difference between sadness, or feeling down as a natural response to events in the world, something everyone sometimes feels, and identifying yourself as a depressed person. You cut yourself off, feel stuck and unable to change. You can mentally lock yourself in a box built out of your own ideas about yourself and the world. Instead of being present and open, you are absent from the life that exists beyond the limited boundary of your box.

One way to end depression is to practice compassion. Compassion is empathy with extra benefits. You step out of your box and look around you. You treat yourself and others with more kindness and patience. Compassion can include the cognitive ability to discern what another feels as well as emotional resonance, empathetic caring and openness to what another person feels. Then there’s a readiness to act to reduce the suffering of another being almost as if the suffering was your own. You recognize you are two different beings but what you share is at least as important as how you are different. Compassion is the ultimate growth mindset in that you know and feel the other person can change and you commit yourself to work to help spur that change.

Compassion also means you realize that how you treat others is how you treat yourself. By being open to another person, your state of mind and heart become openness, caring, kindness. When you close yourself to another, you are closed off.  Whether you act on it or not, when you carry anger, the world comes back to you as angry. You suffer your anger. When you carry hate, you depersonalize others and turn them into merely ideas. Carrying hate can rob you of power and control by depriving you of perspective. You feel a world dominated by hatred. When you are compassionate and kind, the world feels compassionate; you, as well as those around you, get the benefits. Thus, one way to free yourself from a fixed mindset or depression, and expand your ability to think clearly and critically, is to practice empathy and compassion.

A fixed mindset is a distorted way of looking at other people and the world. Such a viewpoint can have disastrous social and political consequences. A growth mindset, on the other hand, has tremendous social as well as educational benefits. It realizes you cannot isolate yourself from the welfare of others or imagine those who are successful are somehow more deserving, by nature, than anyone else. Success is due to your care and effort as well as the cultural environment and how social/political institutions are structured. These institutions can change. A growth mindset can spur individual people, and those collections of people in large groups called governments, to work for the welfare of all.

“True compassion, is more than flinging a coin to a beggar; it comes to see that an edifice which produces beggars needs restructuring.” Martin Luther King, Jr.